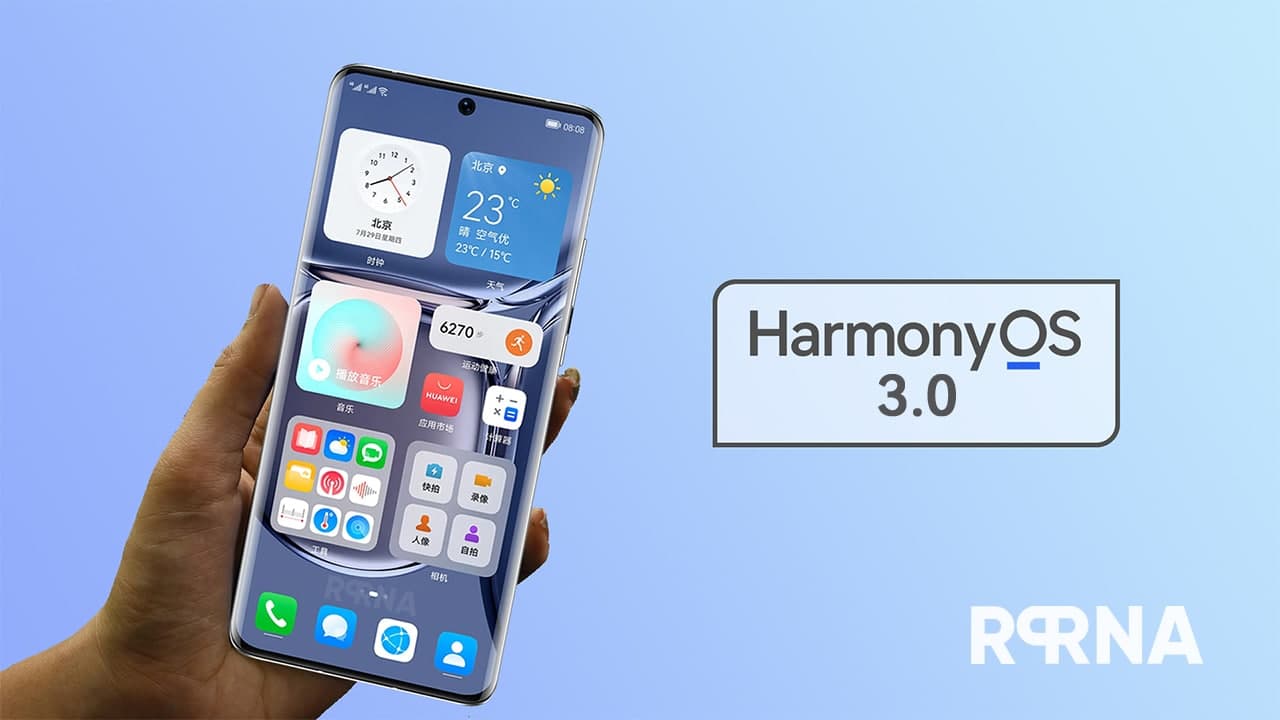 Huawei HarmonyOS 3.0 is coming soon, let’s have a look

Samsung started dispatching the Android 13-based One UI 5.0 update for Galaxy A32 5G smartphone users, the update was earlier released for the LTE models of the smartphone. This update brings lots of functionalities and customizations to make your user experience pretty well.

As of now the update is not available for every Galaxy A32 5G user but it is rolling g out in various countries including Austria, Chile, Croatia, Czech Republic, Germany, Hungary, Ireland, Italy, Netherlands, Poland, Portugal, Romania, Slovakia, Spain, Sweden and the UK.

Owners of the Galaxy A32 5G will be able to determine the latest Android 13-based ONE UI 5.0 update through the One UI build version A326BXXU4CVK5. Notably, the update also carries November 2022 Android security patch for better stability and improved performance. 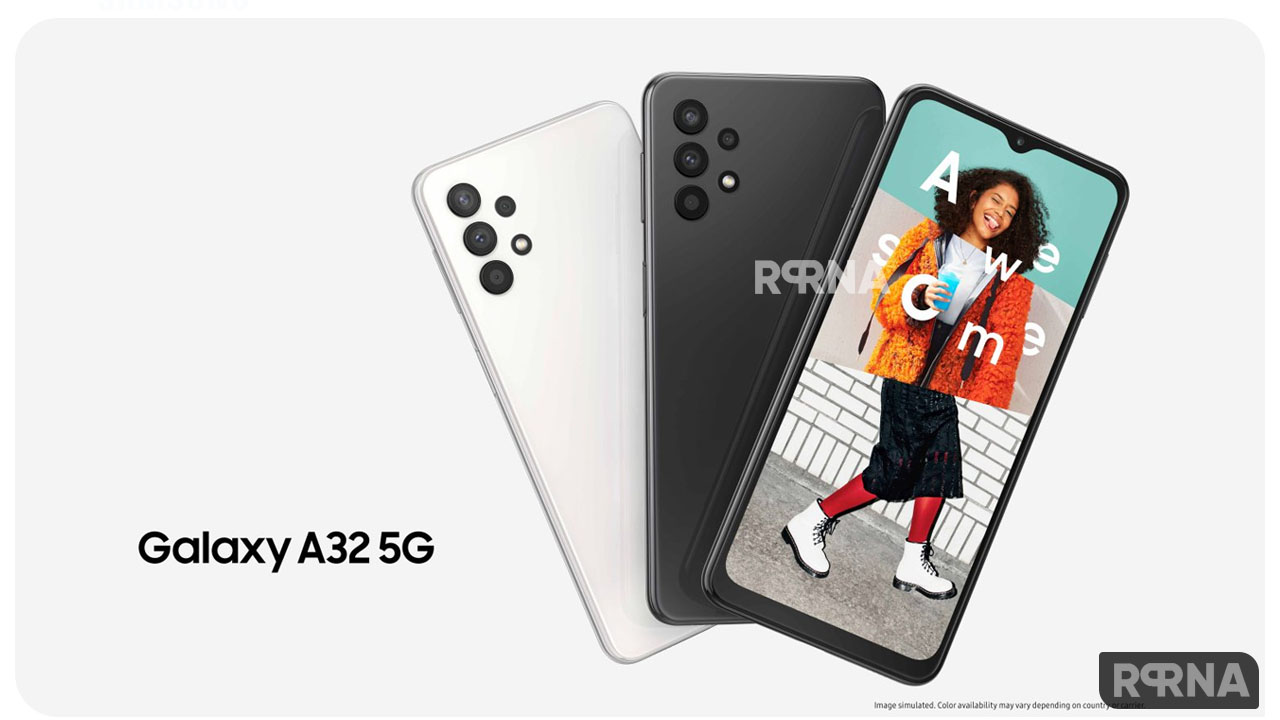 If you are a Galaxy A32 5G user and belong to any of these countries, then you must have received the notification of this latest firmware, and if not yet. Check for it manually Settings > Software Update > Download & Install.