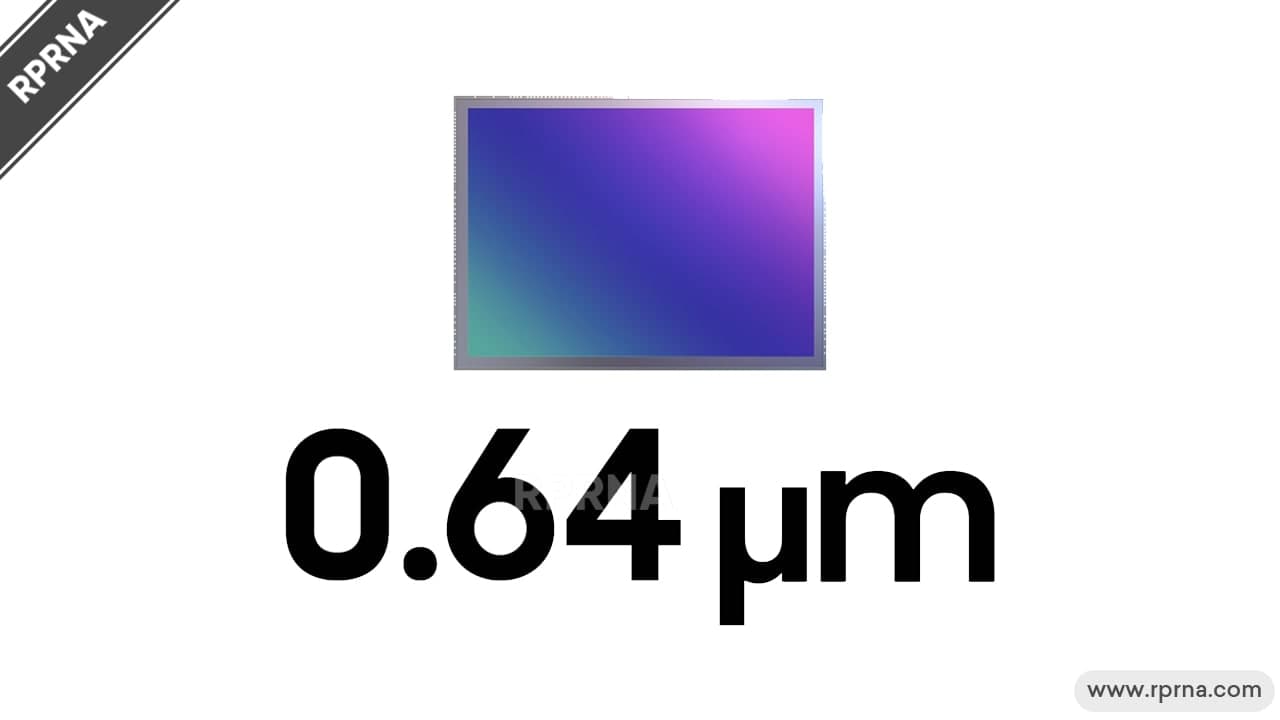 The Galaxy A50 is one of Samsung devices eligible to receive new security updates every month. Last month, the company released an April 2021 security patch with a new firmware update, which also improves Bluetooth connectivity.

According to the latest information, Samsung has begun to release new software updates to Galaxy A50 users. This OTA improves system security by installing the latest Android and One UI patches released in May 2021.

Identified by the build number A505NKSU5DUD2, this new update was found in South Korea. After ensuring the stability of this update, Samsung will expand its service coverage to more countries/regions, and it is expected to launch soon.

In addition to security enhancements, this new Galaxy A50 software update also enhances system functions and fixes some bugs to improve the overall user experience. 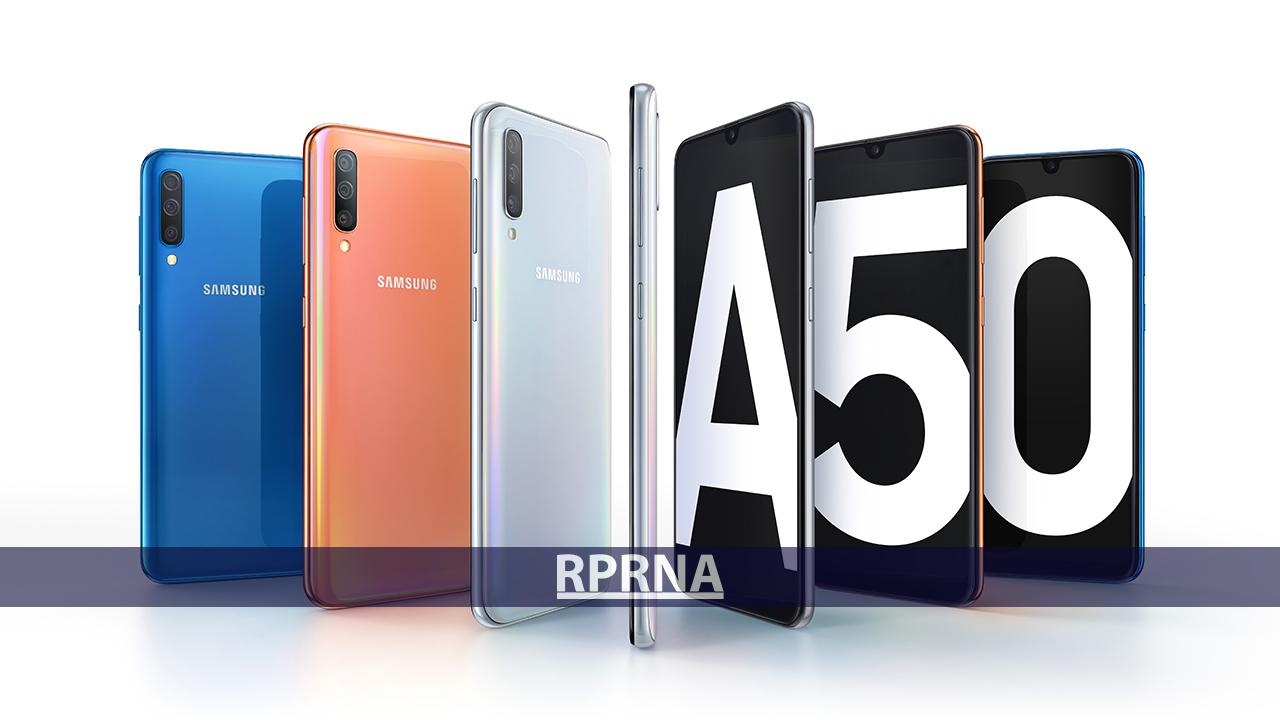 As early as March 2021, the Galaxy A50 smartphone received the One UI 3.1 update, which also added all the advantages of the Google Android 11 operating system.