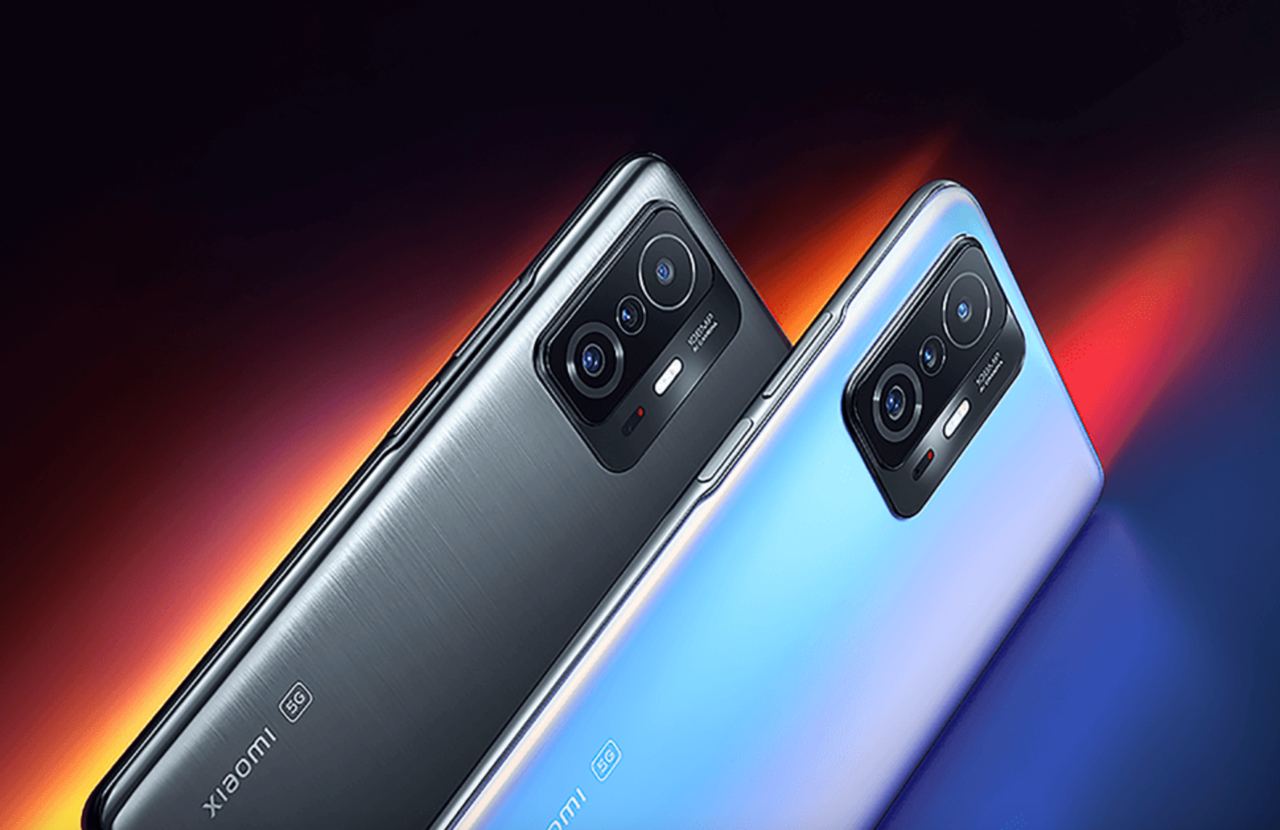 Samsung is expanding the availability of its Maintenance mode feature to Galaxy A52s devices, with the latest January 2023 security update. To be mentioned, the update is rolling out in Europe at the moment.

Users of Samsung Galaxy A52s smartphones will be able to determine the latest January 2023 update, via the One UI build version A528BXXU1DWA4. Along with bringing the Maintenace mode feature, the latest update improves the overall performance of your device.

To be mentioned, Samsung has also started testing the One UI 5.1 for Galaxy A52s smartphones, which will be unveiled on the first day of February and bring some additional optimizations and wonderful offerings for your device.

The January 2023 update also brings fixes over 70 exploits and vulnerabilities of your system including 52 CVEs of Google and 20 SVEs from Samsung software. Other than this, the update also aims to enhance security and reliability in order to provide seamless performance. 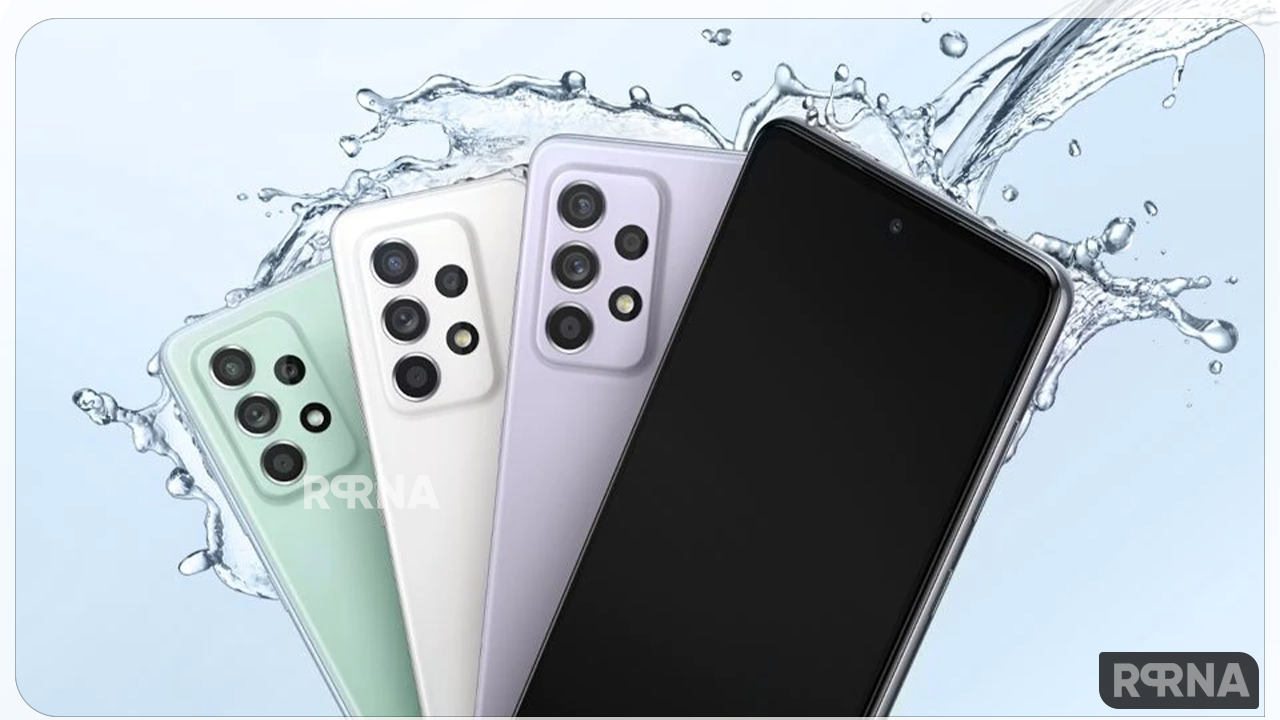 Moving on, the update will roll out for more remaining users in the coming days. If you are in Europe and want to experience the functionalities of this Maintenance mode. Then just visit the Software Update section of your device followed and Install the latest version.