Samsung unveiled the Galaxy A71 smartphone as a mid-range device that comes with pre-installed One UI 2.1 based on Android 10. Now the device is running on the Android 12-based One UI 4 operating system.

Currently, this device is listed to receive monthly security updates and run the latest Android 12-based One UI 4.0. In this article, we will share every news and update related to the Samsung Galaxy A71 smartphone. 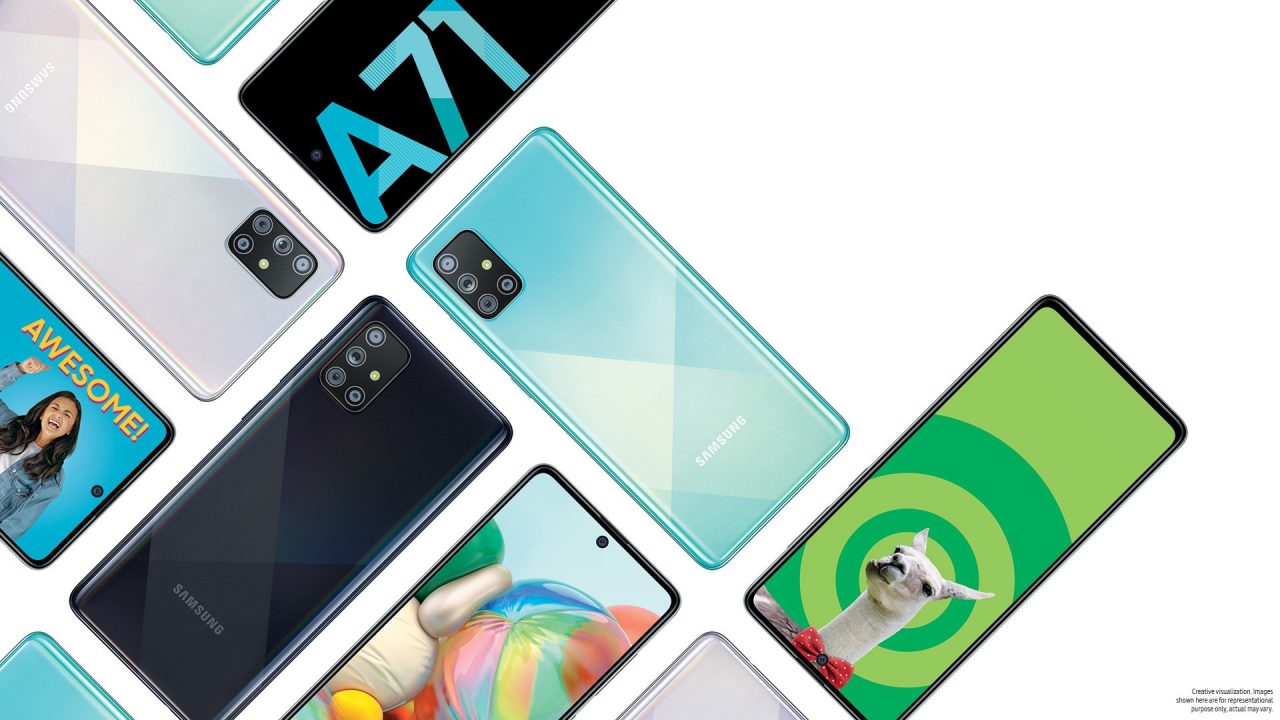 Samsung Galaxy A71 gets the latest Android security patch update, this update brings more significant system privacy controls and a new June 2022 security update to improve stability. It is currently rolling out in some European countries and users in other countries will get the patch in the next few days.

You can identify the updated One UI build number A715FXXS8CVF2. For more information, the Galaxy A71 June 2022 Android security update is available in some European countries including France, Spain, Slovakia, Poland, Portugal, Germany, Netherlands, Czech Republic, UK, Italy, and Greece.

Samsung expanding the April 2022 security patch update for the Galaxy A71 smartphone users. The fresh software update comes with One UI build version A715FXXU8CVD1. I

The update is currently rolling out in Poland and is expected to reach more European markets as well as other region users in the coming days or weeks.

Samsung releasing Galaxy A71 April 2022 Android security patch update for United Arab Emirates users. Identified via One UI build version A716BXXU6DVD5, the latest update enhances the security and stability of your device in order to provide you with seamless performance.