Samsung Galaxy A72 has started receiving the August 2022 Android security patch alongside a new software update. Identified via One UI build version A725FXXU4BVG2, the latest software update is released in Russia at the time and will reach more users shortly.

According to the new information, the latest update doesn’t bring any major changes to the device and only improves some common aspects of the system. Still, it’s important to install it as it is responsible for the better performance of your phone.

Samsung Galaxy A72 gets system security enhancements with the August 2022 security update. It helps keep your phone bug free and your private files and data safe and secure.

Improving the stability of the phone is another component of this software update. It ensures that you won’t face any issues like app crashing or lagging and provides you with a seamless performance. 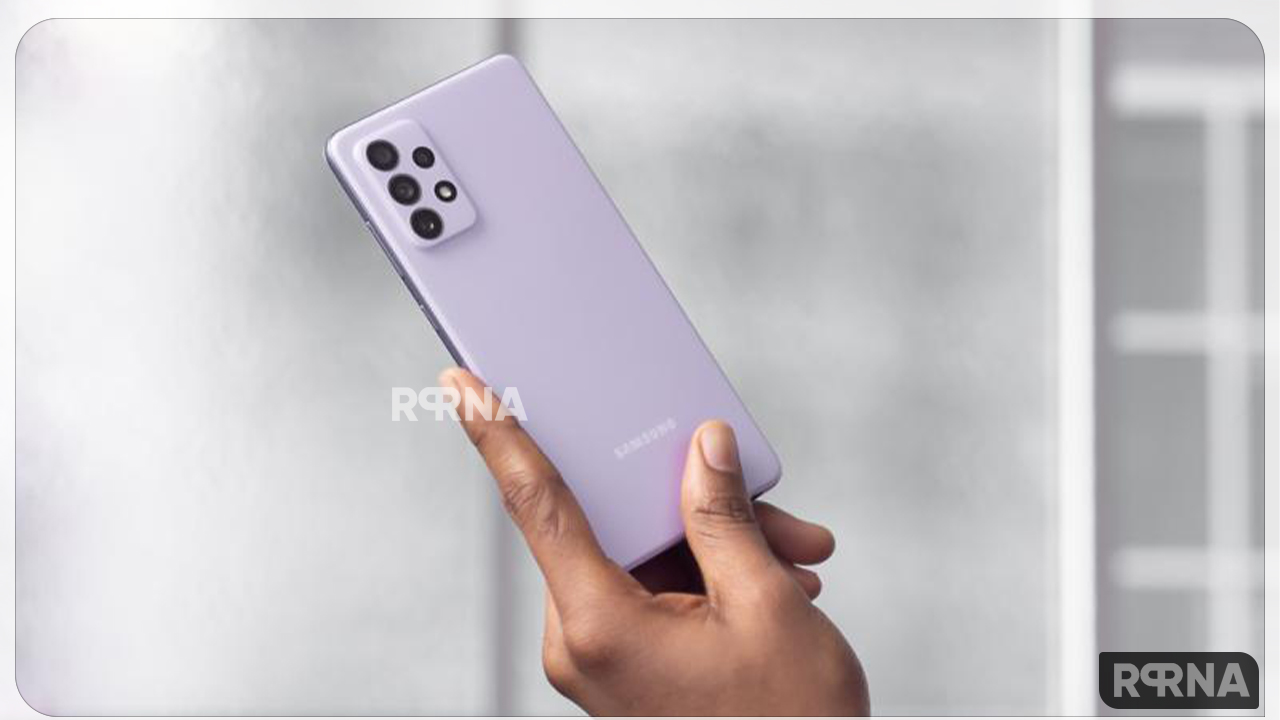 Samsung’s August 2022 security patch details, on the other hand, mention over 50 privacy and security-related vulnerabilities, which correspond to Samsung DeX, Bluetooth connectivity, Wi-Fi service, DesktopSystemUI, Samsung Dialer, and many more.

If you are a Galaxy A72 user in Russia, you can check and download the latest software update by navigating to Settings followed by the Software update and Download and install sections.

Samsung’s Android 13-based One UI 5.0 Beta program is currently live for Galaxy S22 and Galaxy S21 series phones in select countries. These beta versions suggest that the company is bringing a lot of new features and a hand full of customization options and improvements for eligible Galaxy users.

The Galaxy A72 is not eligible for the One UI 5.0 beta program, however, Samsung will roll out the stable version for the device, after the public release which could happen in mid-October. It’s worth mentioning that the Galaxy A72 is also compatible with the next major Android upgrade – Android 14/One UI 6.