Samsung is currently rolling out March 2021 security update for its several eligible Galaxy devices. Many smartphones and tablets have already received these security optimizations along with the latest One UI version which is One UI 3.1.

Moving ahead, the foldable smartphone of the company, the Galaxy Z Fold 2 has now started getting March 2021 security update which brings security improvements for the device to enhance the user’s experience.

The latest firmware for the Galaxy Z Fold 2 can be identified via version number F9160ZCS1DUC1. As per Samsung, the March security patch for the Galaxy device brings fixes for 3 critical bugs and 26 high-level CVEs. 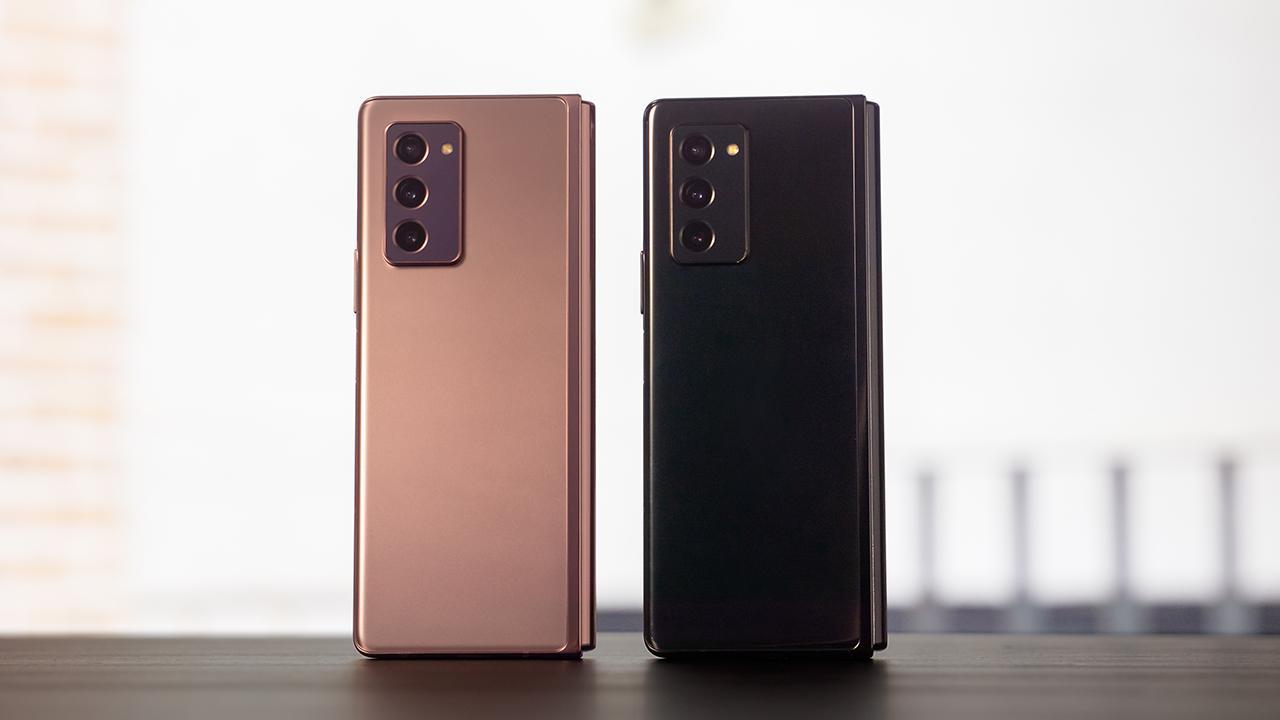 It is important to note that the update is currently rolling out in China and will soon expand to other regions as well. If you are a Galaxy Z Fold 2 user then you can also check for the update manually by going through Settings > Software updates > then Download and install.

Launched in August 2020, the Galaxy Z Fold 2 came repacked with Android 10 based One UI 2.0. The device was further updated to One UI 3.0 based on Android 11 and it has just recently received the One UI 3.1 version which is currently releasing for the Galaxy devices.