Android 13-based One UI 5.0 update will also bring the October 2022 Android security patch for your Galaxy M22 smartphone as it is a monthly security patch so it will definitely enhance the user experience of your device and improve the stability by fixing some common bugs.

The update is started rolling out with the Europen users of Galaxy M22 and can be identified via the One UI build version M225FVXXU4CVK3. We recommend you to download this update on your smartphone as soon as it appears as it will give you a more improved experience. 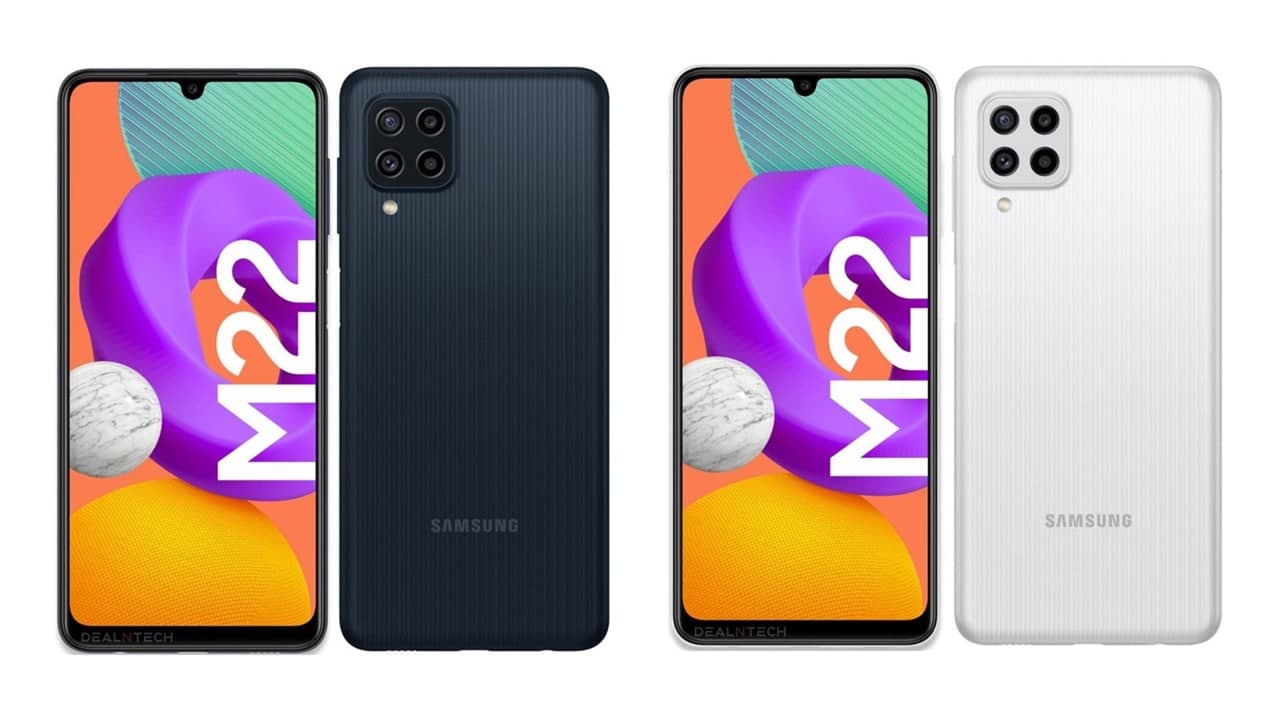 Based on Android 13 the One UI 5.0 update brings several features like a new 16 Color Palette, Stack widgets, Extract text from images, and Improved Notification settings. Further, the company also offers an option to set different languages for each app with the Per app language feature.