Last month, the Galaxy M31 became the first budget smartphone that has joined Samsung‘s One UI 3.0 beta activity. Following the announcement, the company has also released the first One UI 3.0 beta update and provided a total of three beta builds.

According to the latest information, Samsung has closed the One UI 3.0 beta program for the Galaxy M31 devices in India. Along with this, the Korean tech firm also started the Android 11-based One UI 3.0 public rollout for this smartphone. 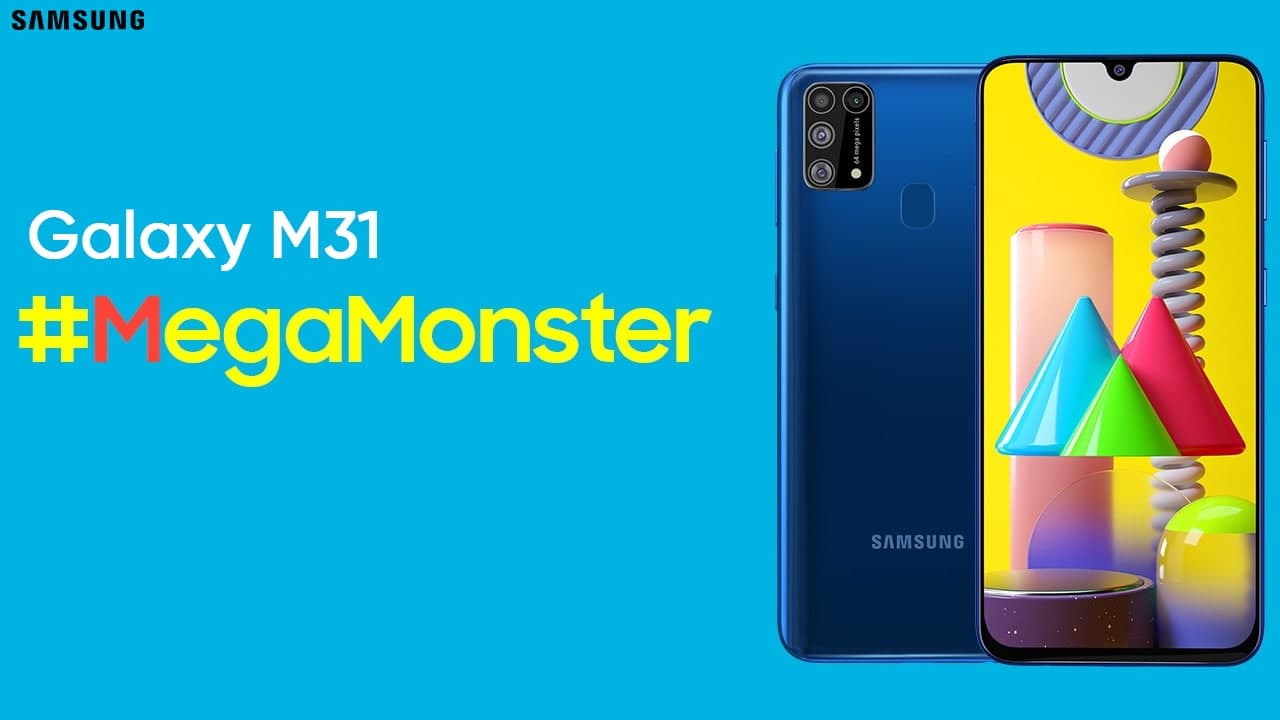 This update can be identified via the build version M315FXXU2BUAC. For security enhancements, it also installs the latest January 2021 security patch.

Samsung One UI 3.0 is built on Android 11 which brings a refreshed user interface that reflects the app drawer, Settings menu, notification panel, lock screen as well as system improvements for enhanced user experience.

Thanks for the tip – Anand