In early December 2020, Samsung announced beta testing for Galaxy M31 and Galaxy A51 phones. After receiving several beta updates, the Galaxy M31 smartphone got a stable Android 11 based One UI 3.0 update in January 2021.

Earlier this month, the company surprisingly released the One UI 3.1 feature for this popular budget phone. Now, the company is rolling out new software updates for Galaxy M31 users in India.

Although the changelog only shows that the stability of the camera is fixed, the larger size of the OTA itself indicates that it has brought a significant improvement in camera performance. 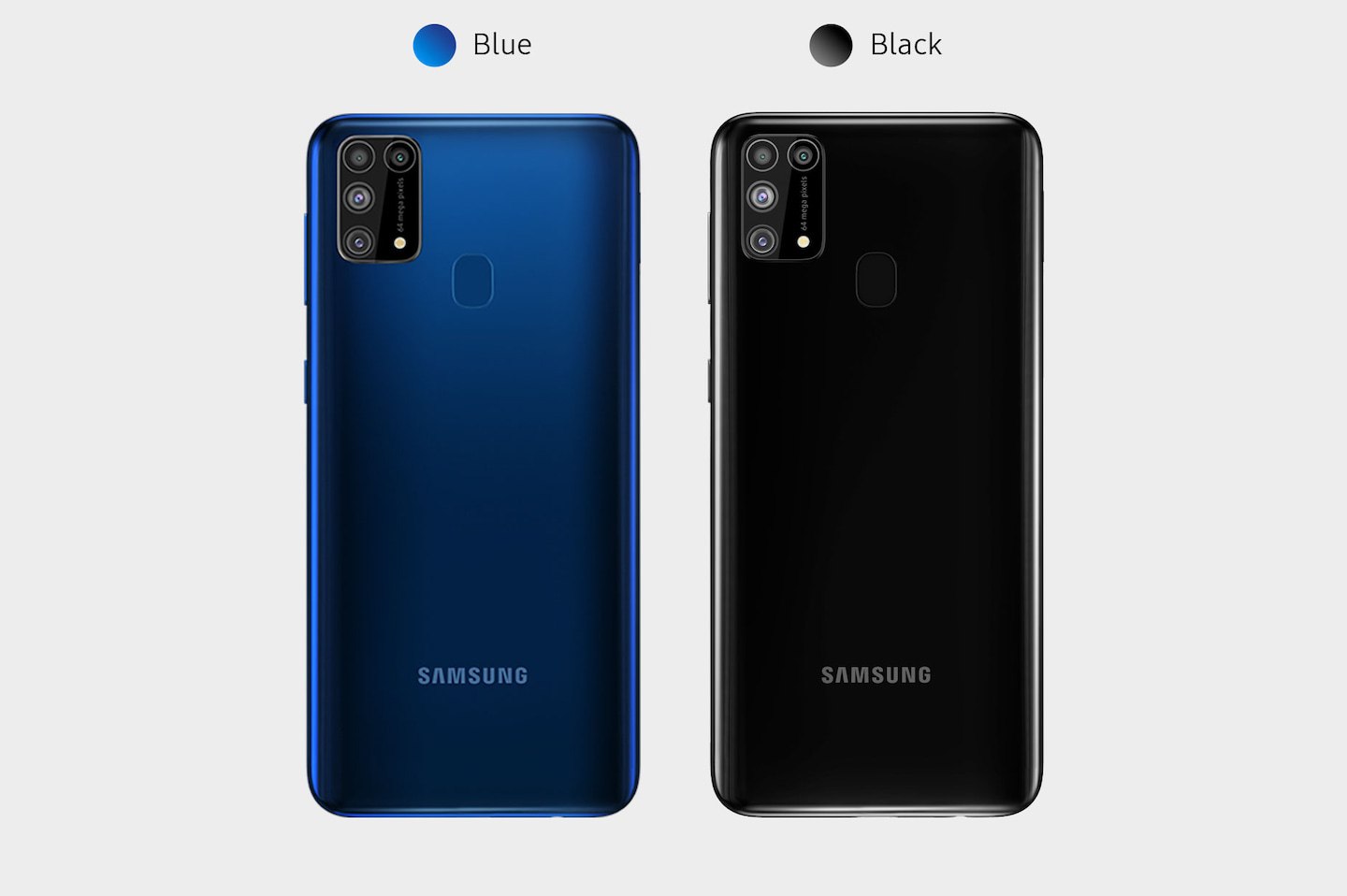 In addition, it can also provide some other camera functions and enhance functions. The firmware version of this update is M315FXXU2BUC8 and updated package size of more than 500MB.

With One UI 3.1, the Galaxy M31 received the March 2021 security patch. At the same time, FOTA again includes similar security patches as well as fixes some known bugs and enhanced system functions.

You can check for the update manually through Settings >> Software updates >> then click on Download and install.