Samsung has delivered this month’s security patches to many Galaxy devices and is preparing to release the June 2021 security patches at any time. However, the company rolled out each software update at different stages, and the same update took unspecified time to reach each qualified model.

In mid-May, the Galaxy Note 10 combination began to receive the latest security patches in certain European countries (such as Germany and France). Continuing, the same software update arrived on the US and Canadian models yesterday. Now, the company seems to have begun to roll out the Galaxy Note security patch on May 10, 2021, more widely.

The Galaxy Note 10 update found on Reddit is now available in India, one of the largest smartphone markets. Identified by the PDA version number: N970FXXU7FUE3 and N975FXXU7FUE3 for Galaxy Note 10 and Galaxy Note 10+. Except for the May 2021 security patch, the changelog does not show any new features. 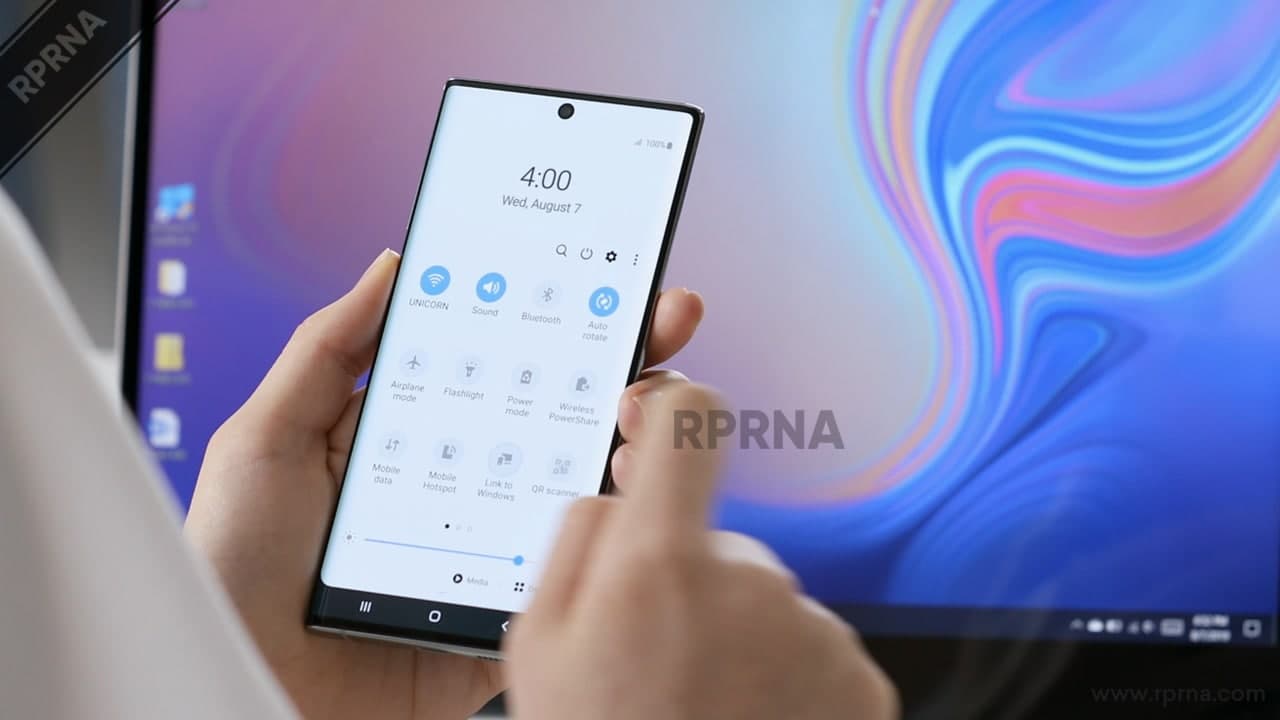 It is worth mentioning that the previous Galaxy Note 10 update changelog showed improvements in Camera and Quick Share, while the Indian firmware update did not show any similar information. At the same time, it patched Qualcomm’s 5G modem vulnerability discovered a few weeks ago.

As early as February 2021, Galaxy Note 10 and Note 10+ have received the One UI 3.1 update based on Android 11. However, this is an important software update that includes many new features such as Object Eraser, Eye Comfort Shield, Google Duo integration, and Buds automatic switching.