AT&T has opened the Android 11 firmware rollout for Samsung Galaxy Note 20 devices in the US. Following its release, Samsung has also started providing this major update to the international unlocked variants.

According to the latest news, AT&T has started improving the system security of Samsung Galaxy Note 20 smartphones via OTA. The new update installs the January 2021 security patch which comes with a package size of around 250MB.

In addition, after installing this new software, the system functions will be enhanced and some bugs will also be fixed in order to increase the device performance. 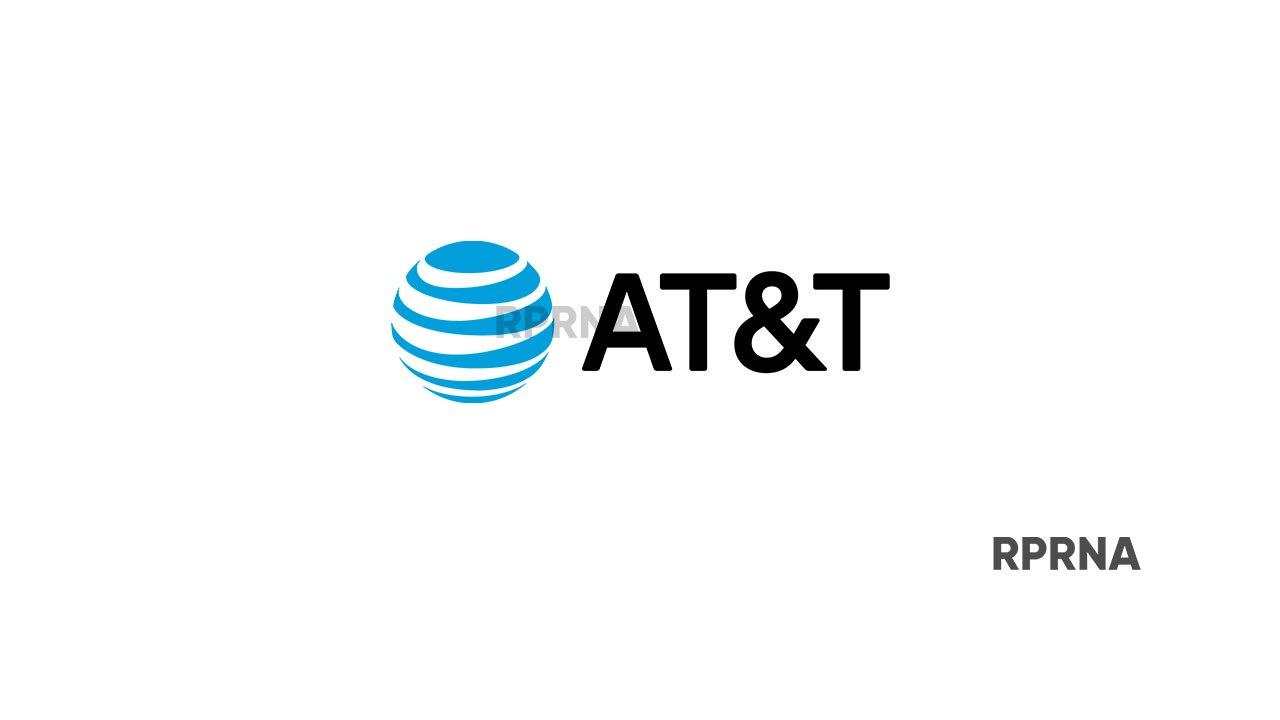 After the Galaxy Note 20, the carrier will soon provide the January 2021 security update for its locked and eligible Samsung devices.

Thanks for the tip: Jason

Apple will not allow installing iPhone apps on the M1 Macs