On the other hand, the company has impressively managed to provide the Android 11 update for its numerous phones. Even, Samsung is continuously working to release the major One UI 3.0 update for its remaining eligible devices.

According to the latest info, the South Korean tech giant is expanding the January 2021 security patch to the older Note flagship – Galaxy Note 8 (running Android 9). It comes with a build version N950FXXSEDTL1 and brings fixes for 1 critical and 47 high levels of CVEs.

Thanks for the tip: James 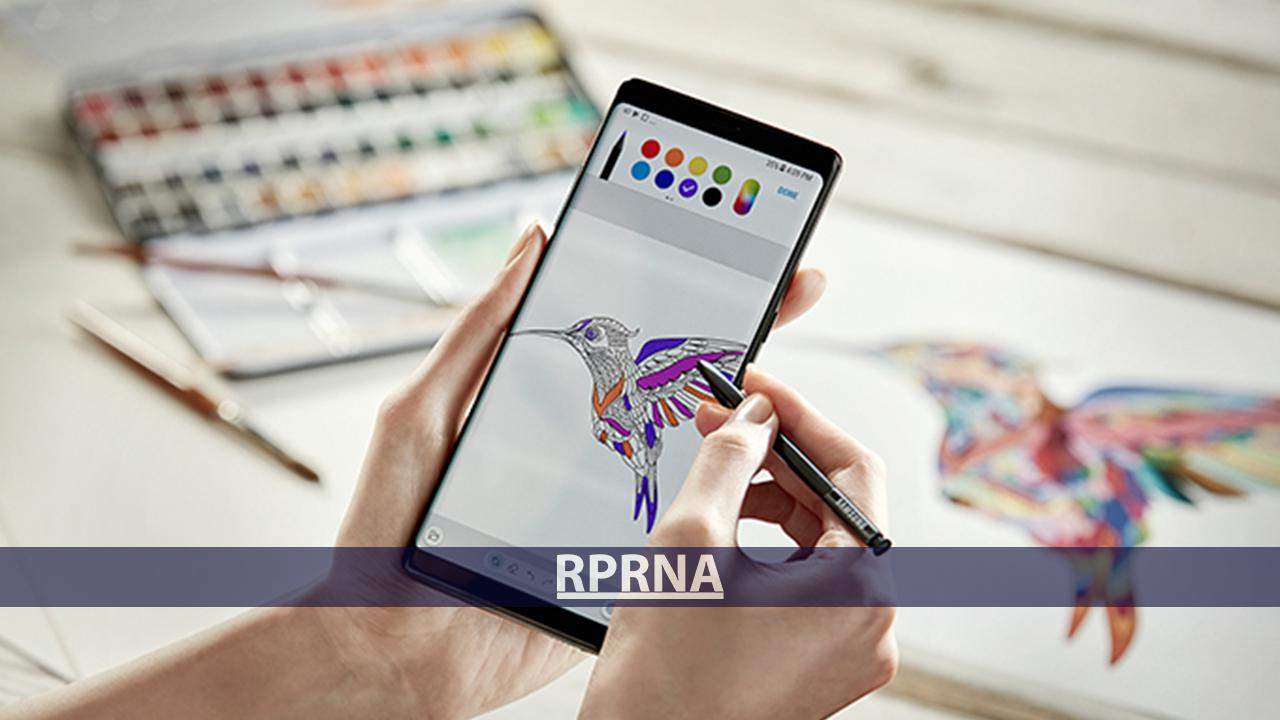 Starting with Hungary, this software update is available in several European countries including Germany, Switzerland, and more. In the coming days, it will also arrive for the Galaxy Note 8 users in other countries.

How to check for update manually:

Motorola Nio gets WiFi certification, gets one step closer to launch