The Samsung Galaxy Note 9 smartphone is now receiving a new software update via OTA that improves system security by installing the brand new Android and One UI patch that was released in May 2022.

Initially, the update is rolling out in Europe, which has a One UI build version – N960FXXS9FVE1, and will soon be expanded to other regions and countries. As this is a minor s/w update, it does not include any new features or noticeable system changes.

Additionally, the latest update improves the security and stability of your device as well as some minor functionalities to enrich the overall device performance and provide seamless performance to the users.

In a recent time, Samsung finished the software update support for Galaxy S9 and S9+ smartphones. However, the Galaxy Note 9 smartphones that were launched later in the same year are still eligible for a few more security updates.

Samsung has recently started releasing the March 2022 Android security patch update for Galaxy Note 9 device owners. The is released for both carrier-locked and carrier-unlocked models of the device in the US.

Additionally, the Samsung March 2022 update fixes a total of 62 vulnerabilities and exploits from Samsung and Google. However, the official support page mentions 2 critical, 29 high, and 19 moderate levels of CVEs fixes. 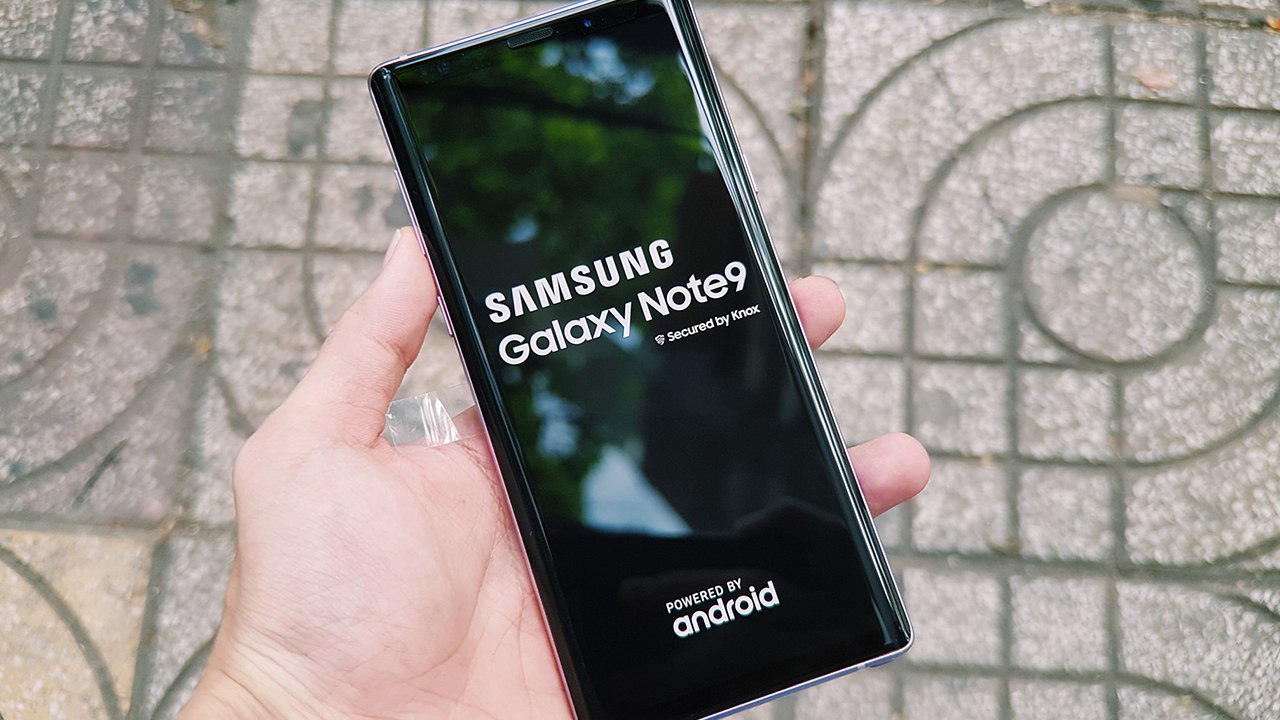 When a carrier-locked Galaxy Note 9 device comes with One UI build version N960USQS9FVC5 from Sprint and T-Mobile, the carrier-unlocked device owners can identify it through the model number N960U1UES9FVC2.

The Samsung Galaxy Note 9 March 2022 update enhances the security and stability of the system. Additionally, it protects your phone from bugs and viruses in order to improve the overall device performance and users’ experience.

If you haven’t yet received the update notification in the US, you can check and download it manually by visiting the Settings of your phone. Now click on Software update and tap Download and install. Wait for the device to check available updates and follow the on-screen prompt to bring it to your device. 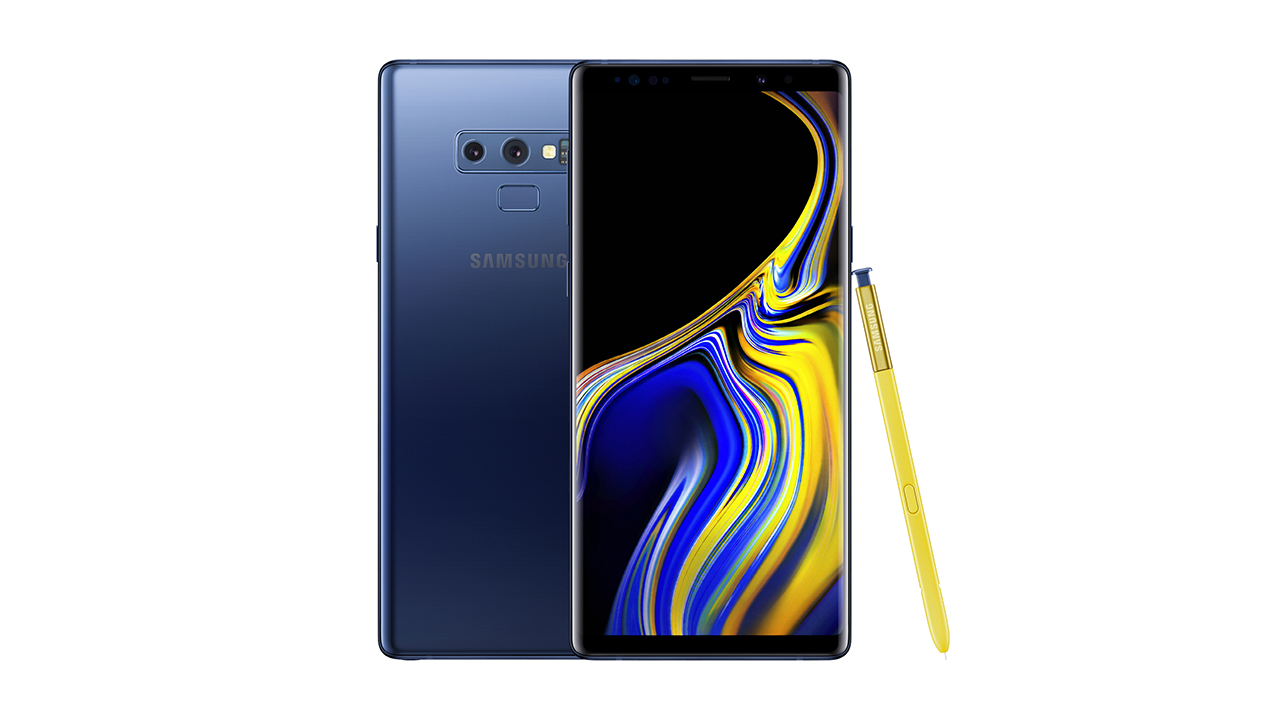