The Galaxy S10 Lite June 2022 security patch to address over 66 privacy and security-related issues. It may also include general bug fixes and device stability improvements. Some stock apps may also get updated. You should download and install this update it makes your device more secure and this update protects your device from bugs.

If you are a Galaxy S10 Lite user in Brazil, you might have already received a notification of the new update. If you haven’t received it yet, you can manually check for OTA updates by navigating to Settings » Software Update and tapping on Download and Install.

Samsung has shipped the May 2022 Android security patch update to Galaxy Note 10 Lite phone users in Spain. The update comes with improved system security and stability to improve device performance.

Additionally, it fixes various privacy and security-related issues including 7 severe, 23 high, and 3 medium-level exploits of CVEs from Google and Samsung. It also upgrades some of the stock applications to enrich the overall device functionality in every aspect.

Samsung has kicked off the April 2022 security update for Galaxy S10 Lite in the US. This update boosted the system’s security and privacy by fixing several bugs and issues found in the One UI system.

Now, this newest update is rolling for carrier unlocked Galaxy S10 Lite users in the US while the international variants have already grabbed this update. Yes! it expanding gradually taking some time to cover all devices.

The April 2022 update for the Samsung Galaxy S10 Lite landed with One UI 4 version number G770U1UES6EVD3 in the US. However, the changelog doesn’t mention any specific change besides the security improvements. But it might include some minor changes and bug fixes for further enhancement. 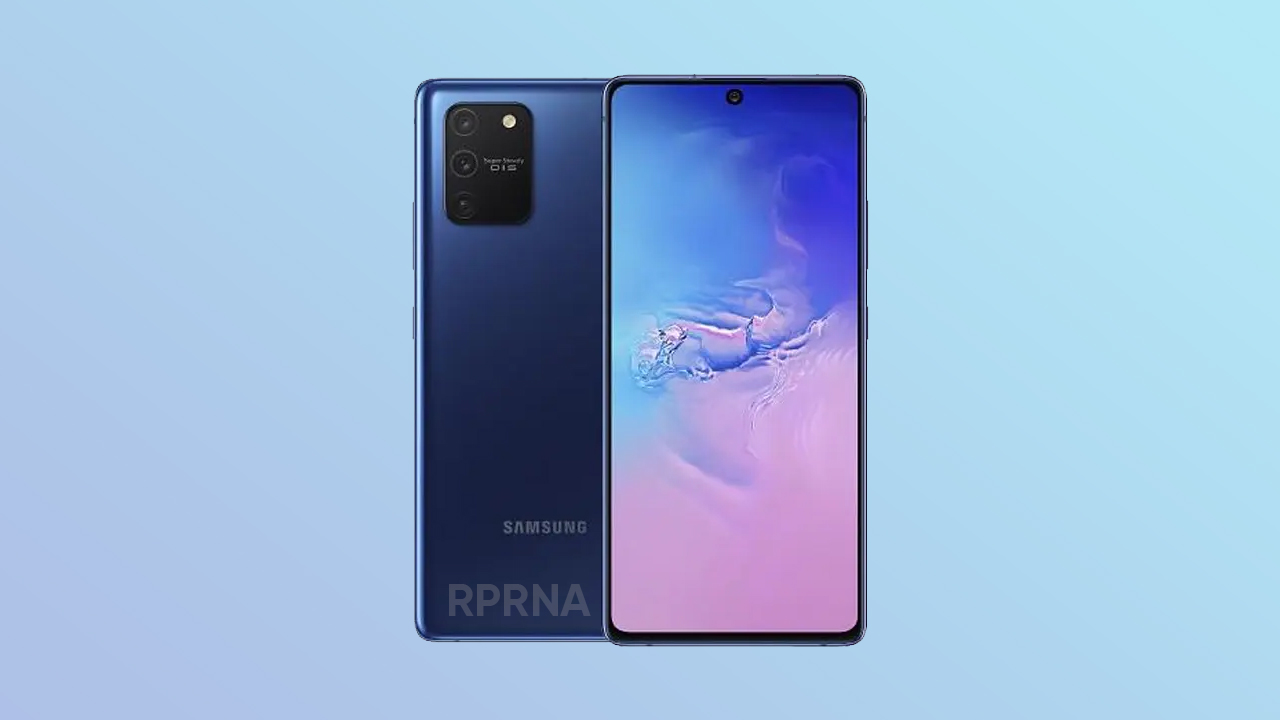 Ahead of proceeding with the update, make sure that your smartphone should be charged 30% or above. Also, it has a sufficient amount of storage to download the update package. Don’t forget to make a backup copy of your important data. In our suggestion, use a WiFi connection instead of mobile data.