After the Galaxy S22, S21, and S20, Samsung has now started rolling out the August 2022 security patch to the Galaxy S10 series in European countries including Germany.

READ MORE: Samsung One UI 5.0 – Everything in one place

According to Samsung, the August 2022 security patch fixes several high and moderator-level vulnerabilities in Galaxy devices. It fixes MAC address leak issues and improper access control security buds issue. The software version of this update is G970FXXSGHVH2/G973FXXSGHVH2/G975FXXSGHVH2 for the Galaxy S10e, S10, and S10+ respectively.

You can check for the new software update by heading into device Settings, tapping on the Software update, and going for the option Download and install.

Samsung is rolling out the June 2022 Android security patch update for the Galaxy S10 series of smartphones in the European market. This update installs improved system security and stability.

Samsung June 2022 security patch fixes issues that affect the performance and stability of Galaxy devices. The improvements include 5 Critical, 39 High, and 1 Moderate in addition to the 1 already included and 2 not applicable to One UI. You can identify it through the following One UI build version –

Samsung has released a new Android security update for the Indian Galaxy S10 series smartphone users. The device is getting the latest May 2022 security patch for better system security, bug fixes, and stability improvements.

The latest Samsung Galaxy S10 update can be identified via the One UI build versions in India: 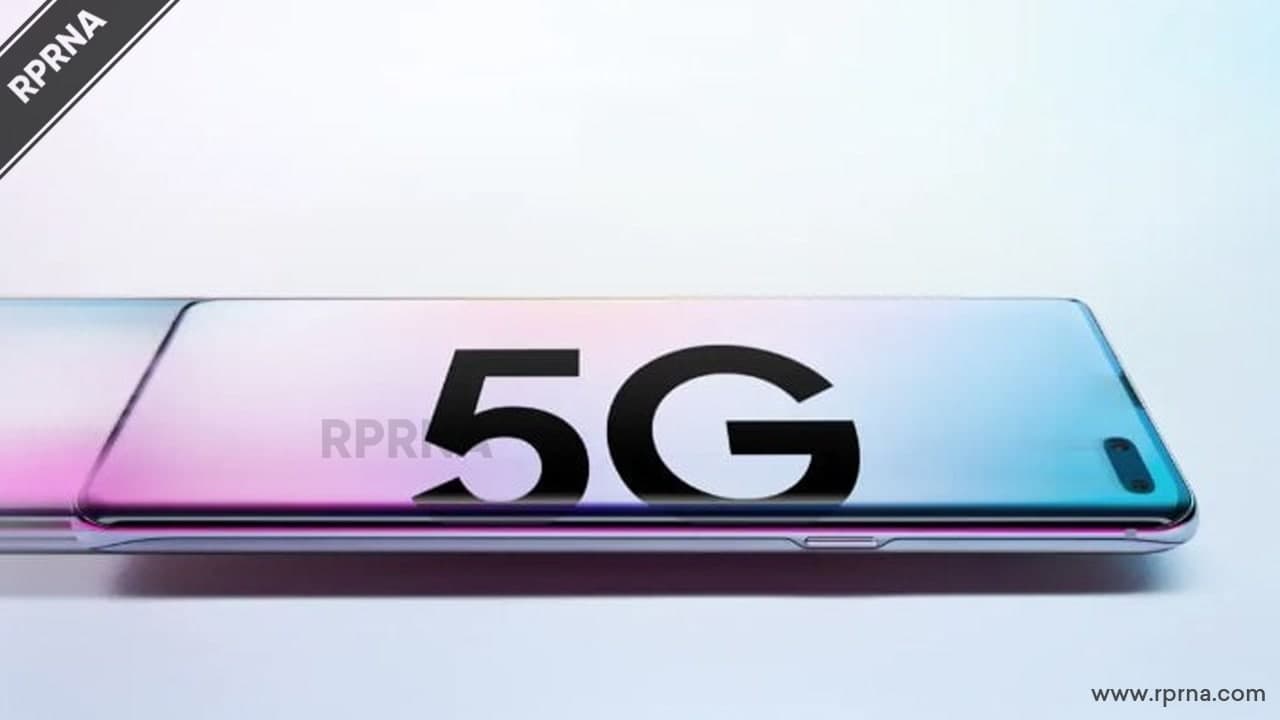 The latest Samsung Galaxy S10 update can be identified via the One UI build versions in India.

The installation procedure may take some time to complete the package unpacking. So, keep patience and let the phone install this software update. Once, installed the phone will reboot and start initial app optimizations.