Samsung Galaxy S21 is the latest flagship series from the company which was launched on January 14, 2021. The smartphone comes with pre-installed Android 11 based One UI 3.1 and various other changes. The new phones come with various new features such as premium design, powerful processor, 5G connectivity, and much more.

As the Galaxy S21 is the latest flagship series, the company is taking good care of these devices by sending regular software updates with optimizations and bug fixes. The devices are already updated to the latest March 2021 security patch which fixes 4 critical bugs and 26 high levels of CVEs. 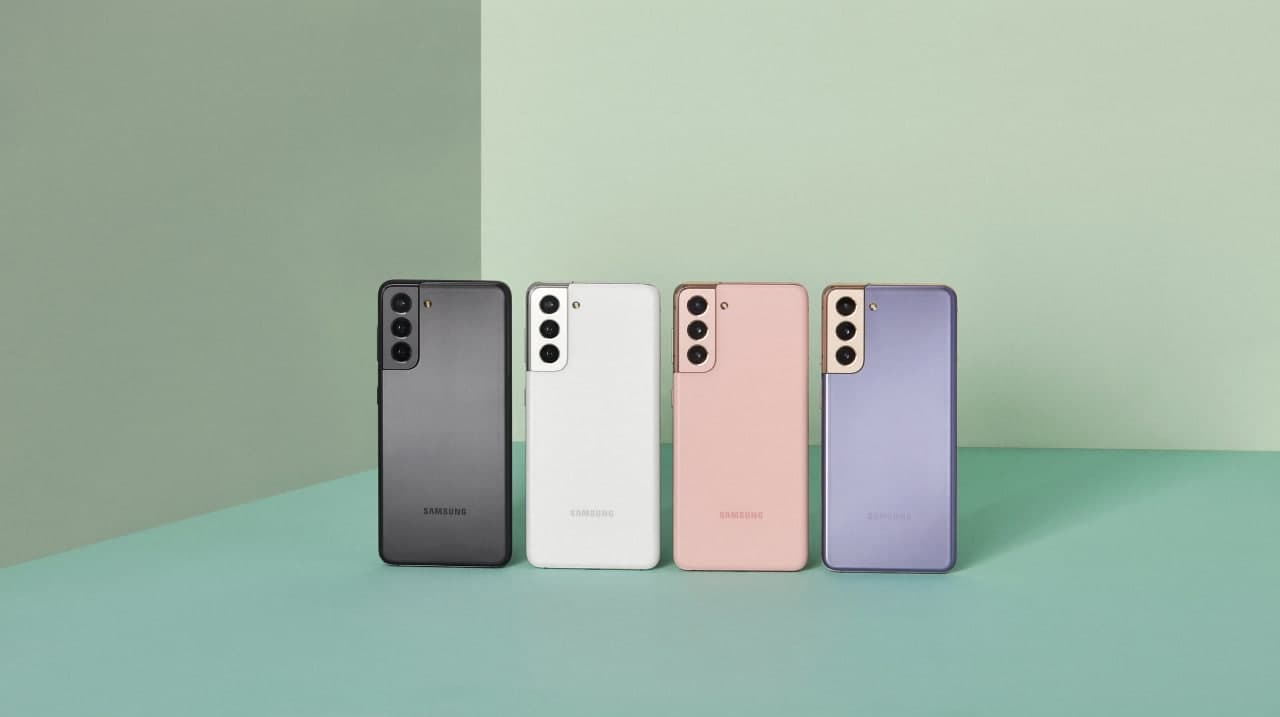 This announcement is made by the person in charge of the Galaxy S, he also suggested the users send bug reports alongside adding a log whenever they encounter any kind of issue or error. The official also suggested that the new security update will be coming with several amounts of bug fixes and optimizations to enhance the user experience.

While there is still some time in this security patch to hit the Samsung devices and the company is also yet to release the security bulletin for the month of April. We’ll keep you posted regarding new changes which are introduced with the upcoming update.

Minecraft Dungeons getting new update with some swath of fixes

[September 18] These Xiaomi devices have received the...