Samsung started releasing the One UI 4.1 (Android 12) update for Galaxy S21 FE smartphone users in various countries last month. This update carried a lot of new features as well as improvements from the previous ones.

Samsung has started rolling out a new software update for the devices in the United Arab Emirates. This update mainly installs the April 2022 Android Security Patch for better system security and stability.

Samsung is releasing a new software update for Galaxy S21 FE the device that installs the latest April 2022 Android security patch. The Samsung Galaxy S21 FE April 2022 update holds the One UI build version G990USQS3CVC4 and is currently only available on Comcast’s network in the US.

The update is released for the carrier-locked Galaxy S21 FE device owners in the US. However, it’s expected that the OEM won’t take much time to expand this update to more users in various regions.

The Samsung Galaxy S21 FE April 2022 update mainly enhances the security and stability of your device’s system to provide you with seamless performance. Additionally, it protects your phone from unwanted bugs and viruses. 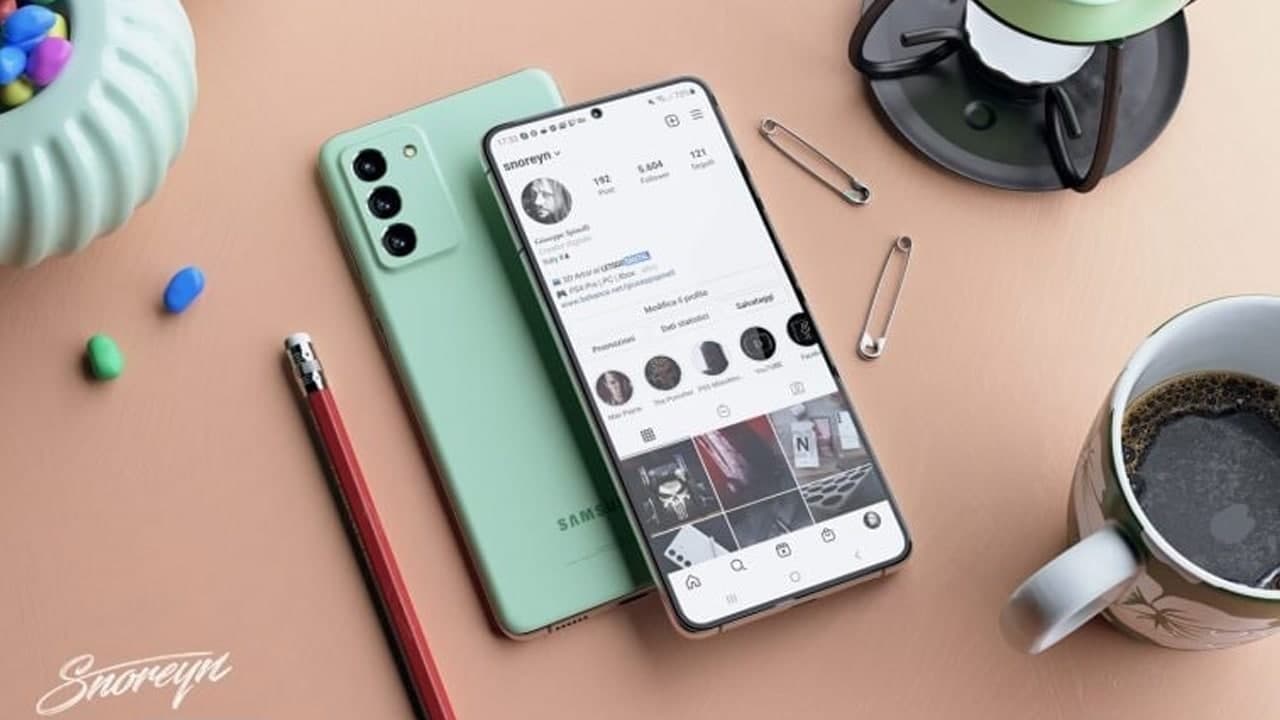