Samsung Galaxy S21 FE has started receiving the September 2022 Android security patch alongside a new software update. The update brings some common enhancements to the device in order to maintain the users’ experience.

While this is just a minor software update, a major Android 13-based One UI 5.0 update is under testing for the device. Currently, there’s no confirmation whether the Galaxy S21 FE will get the One UI 5.0 Beta update or not. However, it will be among the first device to get the stable version update.

It should be noted that the Korean company has announced to hold the Samsung Developer Conference on October 12. Samsung said it will talk about One UI 5.0 at the event, which suggets that One UI 5.0 will go official on October 12.

Moving ahead, Samsung is currently releasing the latest security patch update for the device and it further improves the device’s performance. According to the information, the update boosts the system security to keep your private files safe and secure from keen eyes. 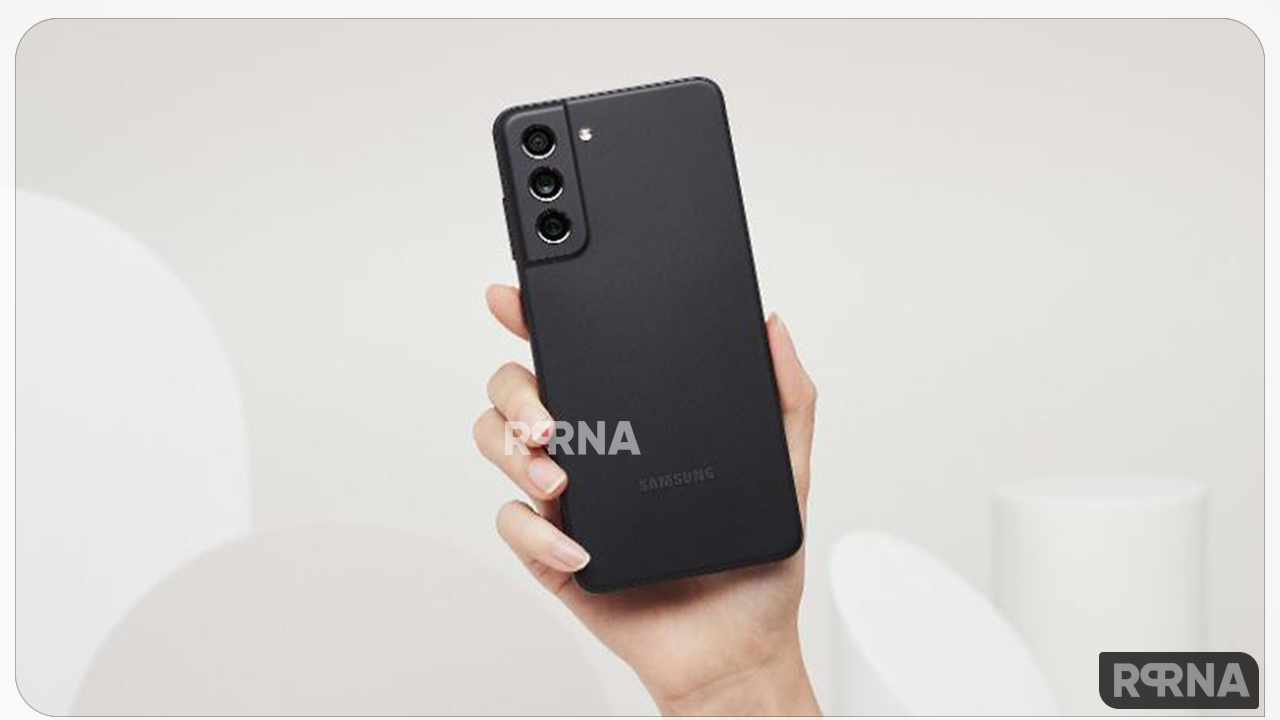 On the other side, improving the system stability is another aspect of this update. With this, the company ensures seamless functionality as it reduced problems like app crashing, system lagging, slow app loading, and others.

Other than these, the device also gets dozens of vulnerabilities and exposures fixes, as per the company’s September 2022 security patch details. The list mentions resolved 21 high levels and 3 moderate levels of CVE items from Google and 29 SVE items from Samsung One UI.

Furthermore, Samsung Galaxy S21 FE September 2022 update is rolling out in the South American markets including Brazil. It will expand to more users in the coming time. As of now, you can identify it through the One UI build version G990EXXU3CVH7.

Meanwhile, if you are using a Galaxy S21 FE in Brazil, you can download the fresh software update by visiting Settings followed by the Software update and Download and install sections.