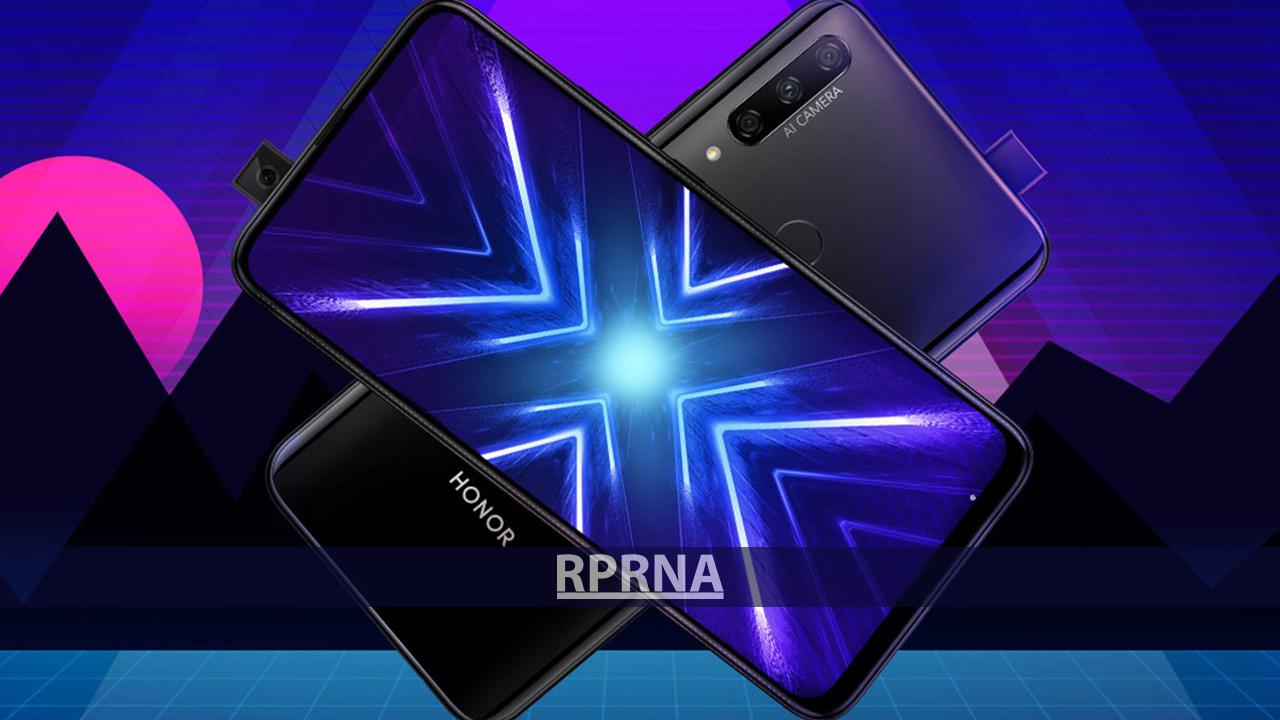 Samsung rolling out a new software update for the users of Galaxy Tab S6 Lite, which mainly brings the major Android 13-based One UI 5.0 update. The One UI 5.0 update helps you to customize the overall user interface according to your favorite colors from the 16-color palette feature.

Other than this the update also contains a set of new wallpapers, the ability to set different call backgrounds for each contact, more options for Bixby and Bixby Routines, an improved Stack widget, multitouch gestures for opening the side-by-side multitasking mode, and much more.

The Korean tech giant has already seeded its Galaxy Tab S8 and Galaxy Tab S7 series devices with the latest Android 13 update and now its getting available for the Galaxy Tab S6 Lite users with One UI  build version – P619XXU1BVK6. 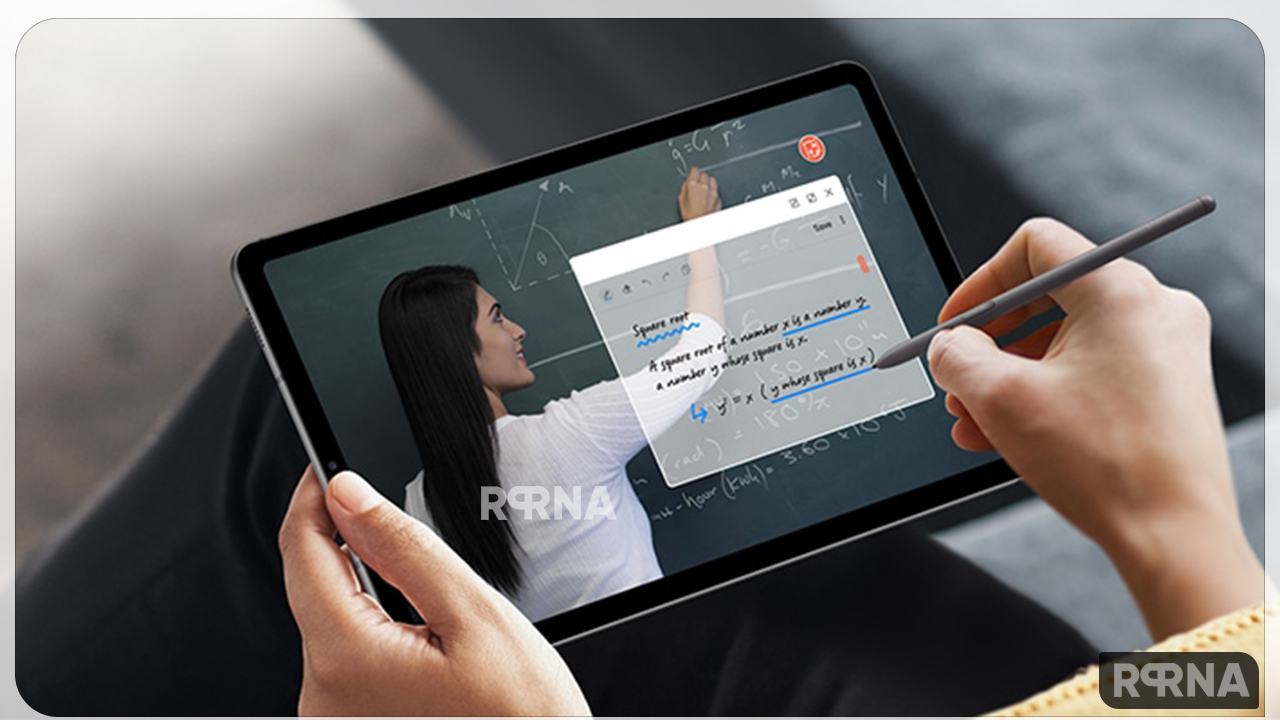 To be mentioned, these great features are currently available in France, but the other market users of Galaxy Tab S6 Lite do not get upset, the company will expand this firmware for more users in the coming days. We recommend users to install the latest update on their big screen device.

If you want to experience the latest functionalities on your tablet and do not receive the notification yet then you can check for the update manually.  Go to Settings now scroll down and tap the Software update menu now hit the Download and install button.