The Korean tech maker is rolling out its very helpful Camera Controller zoom feature for Galaxy Watch 4 device owners in their home country. Notably, the update carries a build ending with GWA3 and a package of around 330MB.

Notably, Samsung One UI 5.1 Camera Controller zoom feature is initially rolling out in South Korea, however, the company will expand its availability to more region users in the coming months or maybe just after the unveiling of One UI 5.1.

With the help of the One UI 5.1 Camera Controller zoom feature, the users of Galaxy Watch 4 and Galaxy Watch 4 Classic will be able to manage the camera of their Galaxy smartphone through their wristwatch without taking the help of a selfie stick or an unknown person.

To be mentioned, the update is only supported on flagship models running One UI 5.1 software, which means the users will be able to pair the Galaxy Camera with the Galaxy smartphone and Galaxy Watch after the launch of One UI 5.1 based on Android 13. 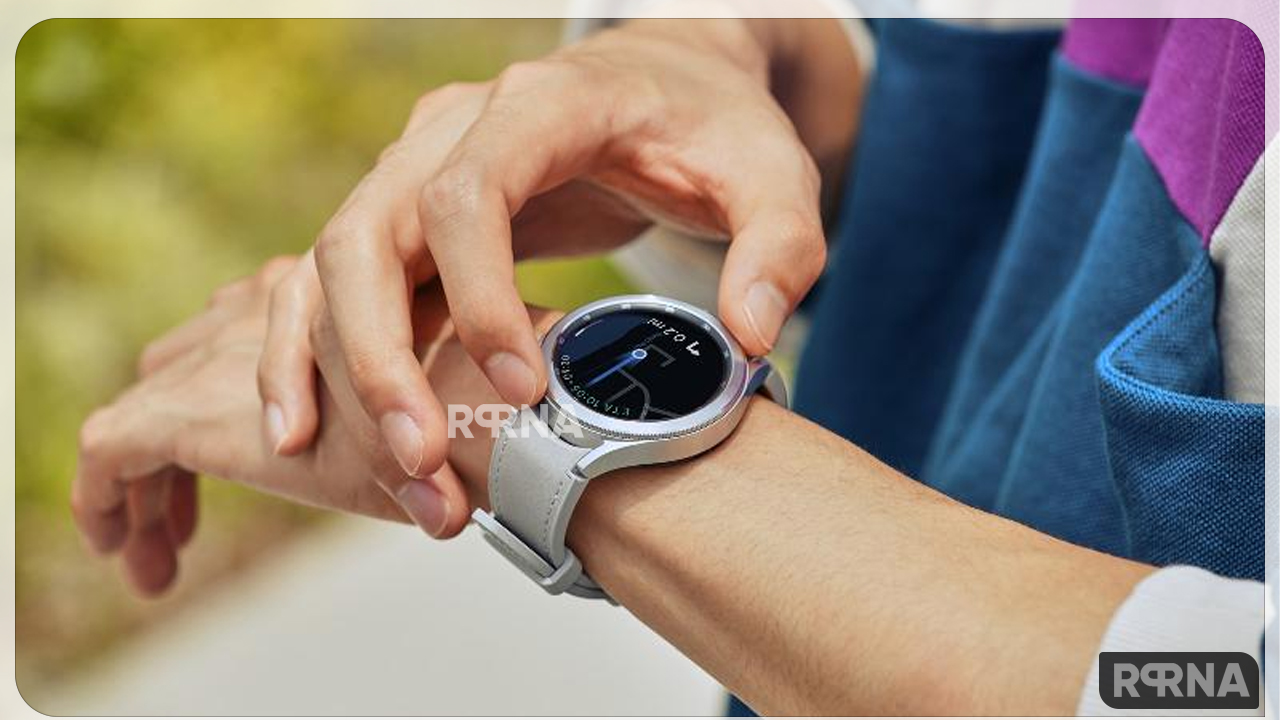 Other than this camera controller feature, this latest update also includes a Connected device diagnostics feature, which will help you check the proper performance of your Galaxy Watch like the battery status, touch screen function and more simply on your connected device.

But to utilize the functionality, make sure your Samsung Member and Galaxy Wearable apps must be updated to the latest version.