Samsung is now rolling out a new firmware update for its first-generation smartwatch, the Galaxy Watch. This update can be identified by the internal version number R805FXXU1GUC1, which is currently found in India.

According to the official release notes, this new Galaxy Watch software update focuses on security improvements. In addition, the changelog will not show any new features or changes to the system.

In addition, Galaxy Watch users have recently received a new firmware update that improves the stability of the system messaging application and Wi-Fi stability.

On the other hand, the Korean giant is preparing to launch its new Galaxy Watch 4 and Galaxy Watch Active 4 smartwatches in the near future. According to reports, these upcoming wearable devices will run Google’s Wear OS instead of Tizen. 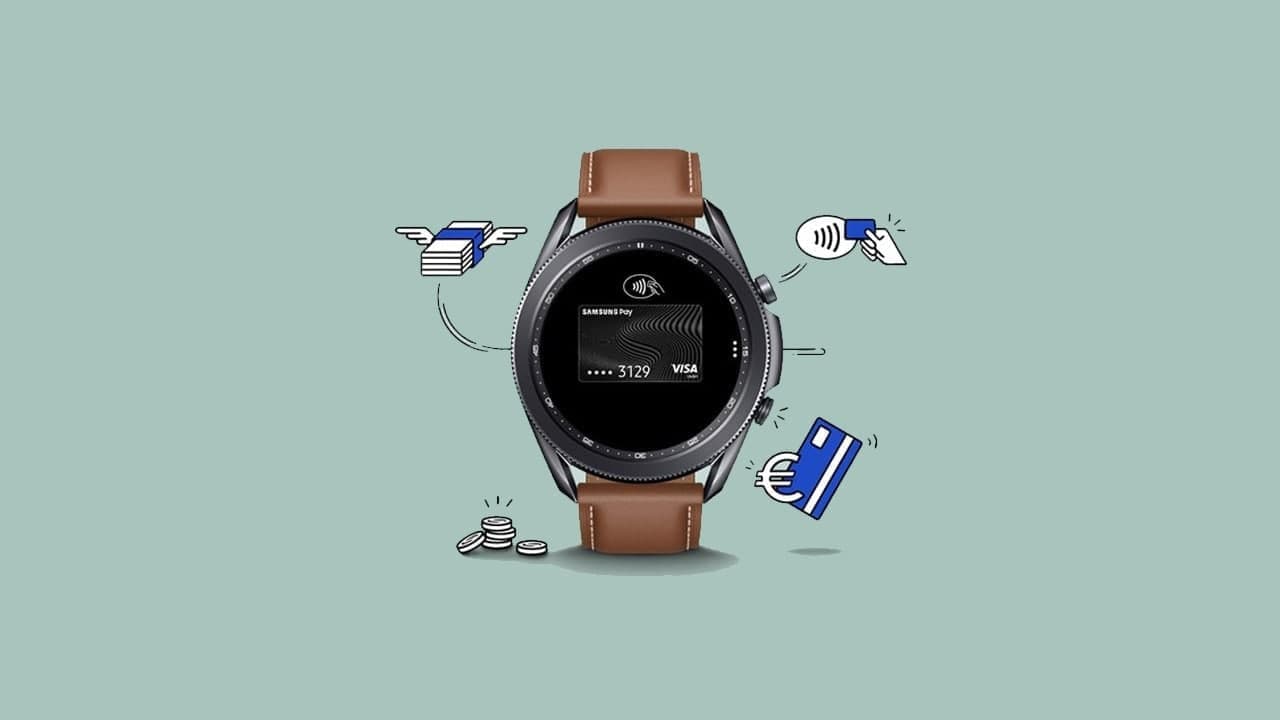 How to check for updates on Galaxy watch:

Vivo announced its first true wireless headset TWS 2 with ANC, launching on May 20