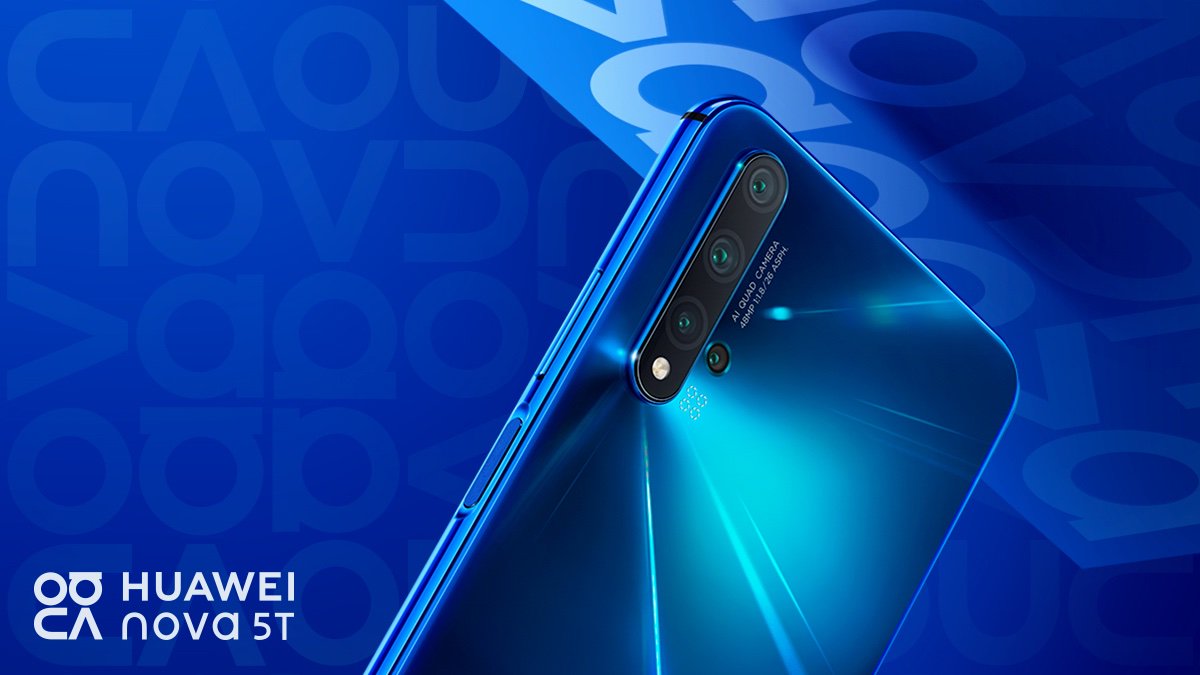 According to the information, the Verizon bonded users of Galaxy Z Fold 3 will be able to determine the latest August 2022 update through the One UI build version F926U1UES1DVG3. Additionally, the users of the particular device need to download a package size of around 285 MB.

This update brings improvements to the system security and increases the stability of your phone by fixing several bugs and issues. As per the security maintenance details, this latest patch obtains fixes  for over 31 vulnerabilities including CVEs and SVEs from Google and Samsung.

Moreover, the update is currently rolling out for the Verizon-locked Galaxy Z Fold 3 devices in the US. However, the company will make its border rollout in the coming days. If you want to access this latest security patch then just head over to the Settings of your phone, tap on the Software Update menu. Hit the Download button and Install it.

Samsung Galaxy Z Fold 3 will get its successor in the form of Galaxy Z Fold 4, on August 10 and after that, the device owners will look for the next major update which will be Android 12L-based One UI 4.1.1.