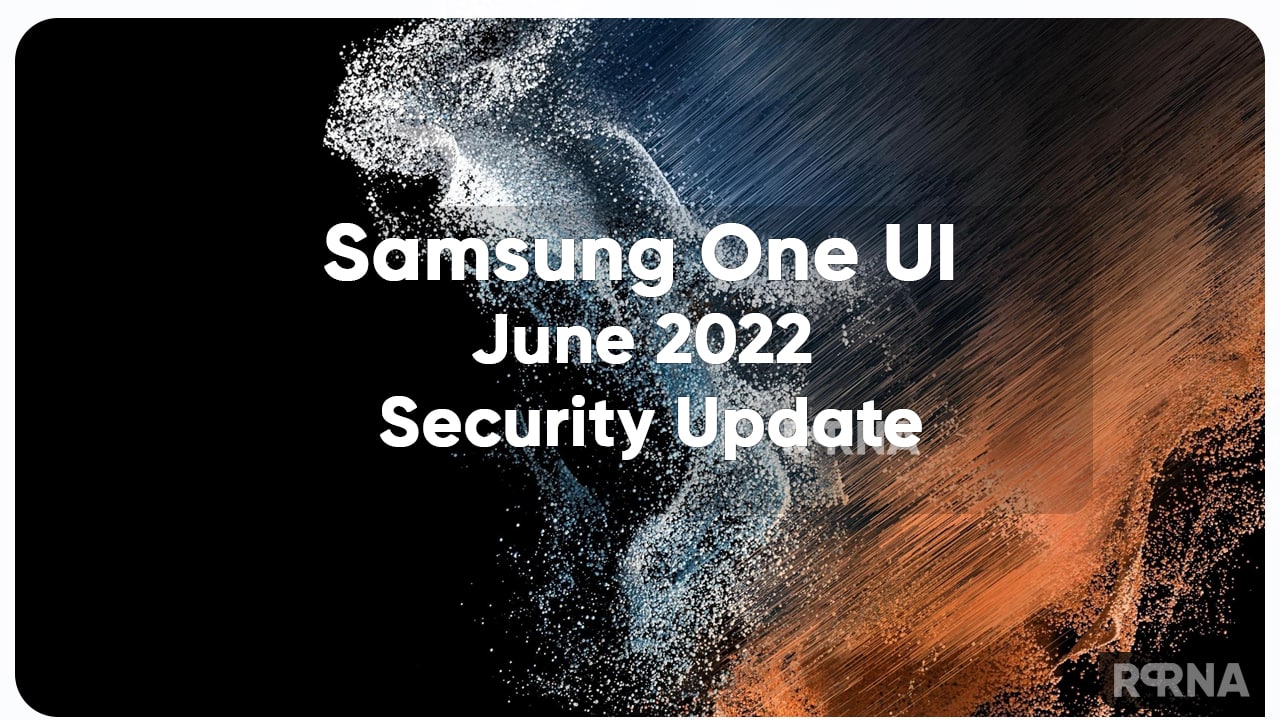 Samsung has begun the rollout of its December 2022 Android security patch update with Galaxy Z Fold 4 and Galaxy Z Flip 4 users and now the update is live for its predecessor Galaxy Z Fold 3 and Flip 3 in Europe.

Samsung Galaxy Z Fold 3 and Galaxy Z Flip 3 users will get a more improved performance of their devices after installing the latest version as the December 2022 security update brings fixes for some common bugs and issues. Alongside it optimizes overall performance.

Users of Galaxy Z Fold 3 will be able to determine the latest December 2022 software update with version number F926BXXS2DVKB. Whereas, for the Galaxy Z Flip 3 the update comes with firmware version F711BXXS3DVKB. 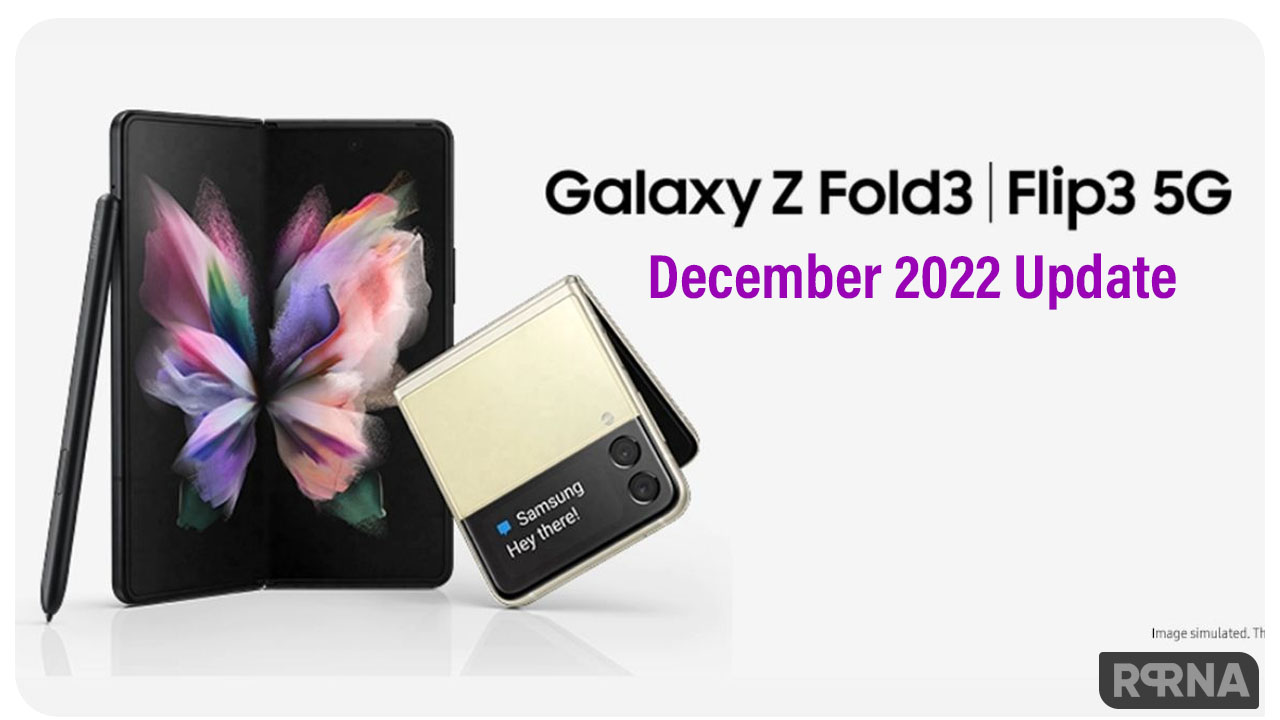 Along with the increased safety and stability, the security patch bulletin for December month also mentions fixes for several exploits and vulnerabilities including 5 critical, 60 high, and 2 moderate levels of CVEs along with 13 SVEs from Google and Samsung.

Notably, the update is currently rolling out in Europe but as the rollout has begun so the company will not take much time to expand the update in more regions around the world.

To check for the latest update manually visit the Settings of your Fold 3 and Flip 3 device now keep on scrolling till you find the Software Update menu. Once found tap on it and hit the Downlaod and Install button.