Users can identify the March 2022 security patch for your Galaxy M30 through the One UI build version M305FDDS8CVB2. It is currently released in India and is expected to reach more users in the coming days or weeks.

The update fixes a total of 62 vulnerabilities, exploits, and threats to provide you with seamless performance. However, the official support page mentions that it fixes 2 critical, 29 high, and 19 moderate levels of CVEs from Google and Samsung. 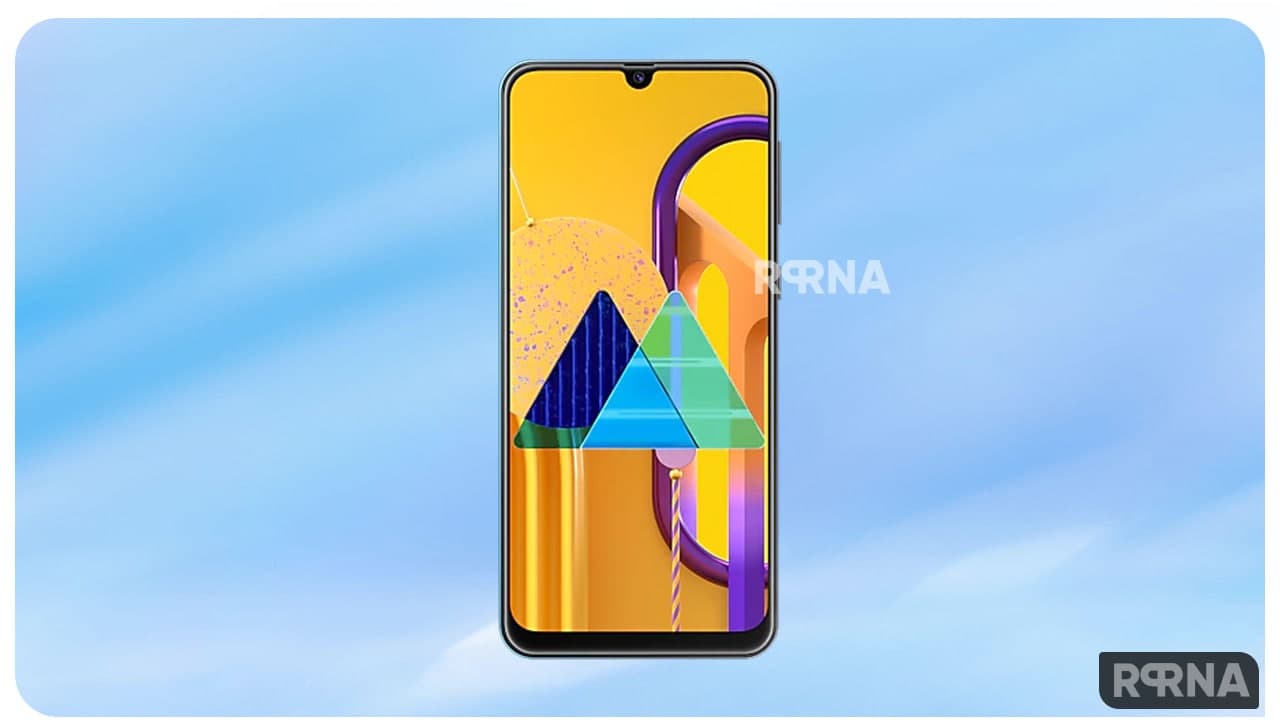 Samsung released the Android 11-based One UI 3.1 update for Galaxy M30 device owners sometimes in April last year. The update was the last major OS for the device, which means it will not receive any Android 12 update officially.

If you haven’t yet received the update notification in India, you can check and download it manually by visiting your phone’s Settings. From here enter Software update and tap Download and install >> Download now (if available).