Samsung rolling out May 2021 security update for Galaxy Note 10

Samsung has finally started to send new software updates to the Galaxy Note 10 series to improve the system security of these smartphones by installing the latest Android and One UI patches released in May 2021.

However, this is a phased launch from Germany, with PDA release numbers: N975FXXU7FUE3 and N970FXXU7FUE3 for Galaxy Note 10+ and Galaxy Note 10. As of now, we don’t have a formal changelog, but it will definitely bring some improvements. Security and enhanced system functions.

According to Samsung, the May 2021 security patch fixes Google’s 3 critical CVEs and Samsung’s 3 critical CVEs, 24 high and 17 medium CVEs. It is worth mentioning that it also patched Qualcomm 5G modem vulnerabilities discovered a few days ago.

Beginning in February 2021, Samsung has released the One UI 3.1 update based on Android 11 for the Galaxy Note 10 and Note 10+ models. This is an important firmware update, which adds many new features, such as object eraser, Eye Comfort Shield, Google Duo integration, automatic bud switching, etc. 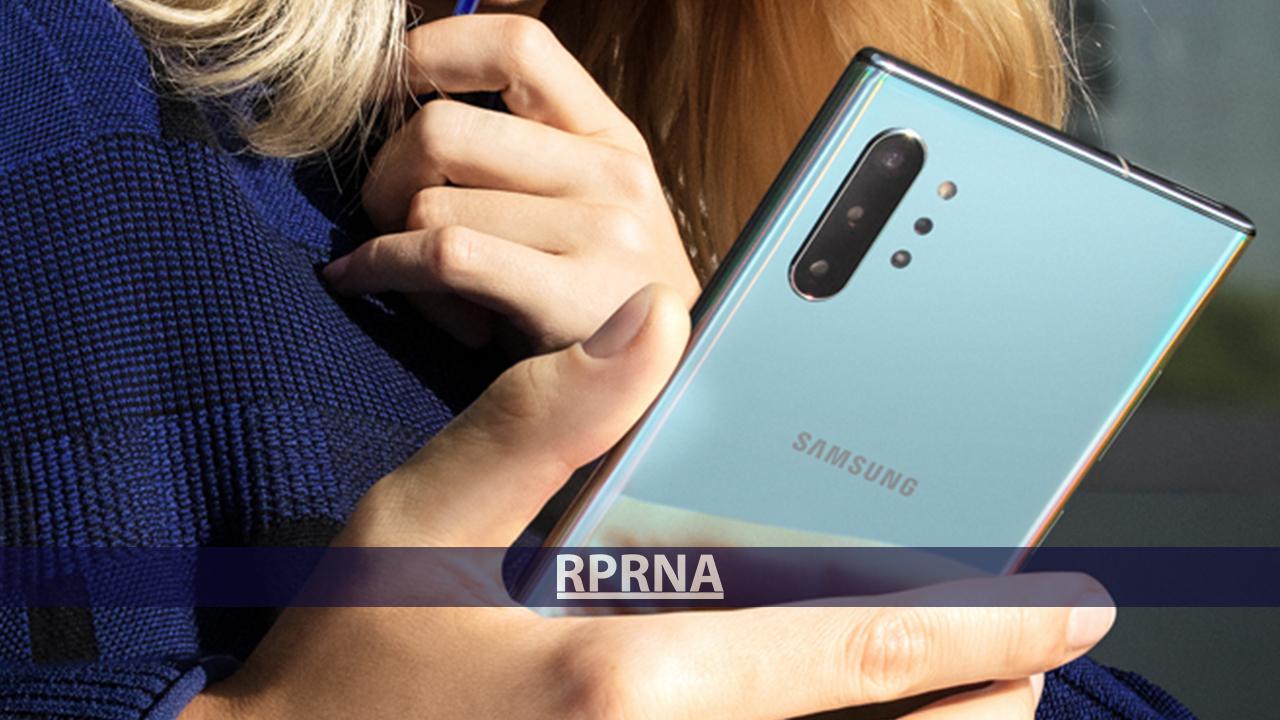 After One UI 3.1, the South Korean tech giant launched a new camera feature for Galaxy Note 10 users last month. On the other hand, the Galaxy Note 20 and S20 flagships have obtained the cloning function of Director’s View alongside the security patch in May 2021, called Dual Recording.

Back to the latest development, you can go to the device settings, select the software update, and then click download and install to manually check for software updates. 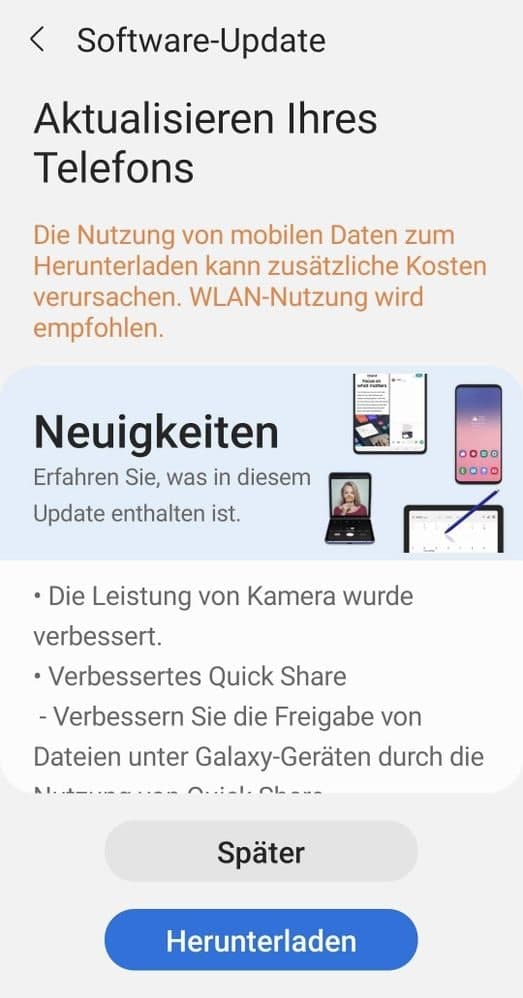