A few days ago, Samsung began to release the May 2021 security update to the Galaxy Note 10 series devices, but it was a bit late compared to the previous launch. However, it was originally released in Germany, and the company still needs to expand its business scope to more regions.

In addition, Samsung has also begun to send new firmware updates to the affordable Galaxy Note 10 series, Galaxy Note 10 Lite, in certain European markets (mainly in Spain). Identified by the PDA’s internal version number N770FXXU7EUE2, this update comes with the latest Android and One UI patches released in May 2021.

This latest security update provides fixes for multiple CVEs for Samsung and Google. At the same time, it also contains patches for Qualcomm 5G modem vulnerabilities that can steal your call details. In addition, it has enhanced system functions and inventory applications to provide a better user experience. 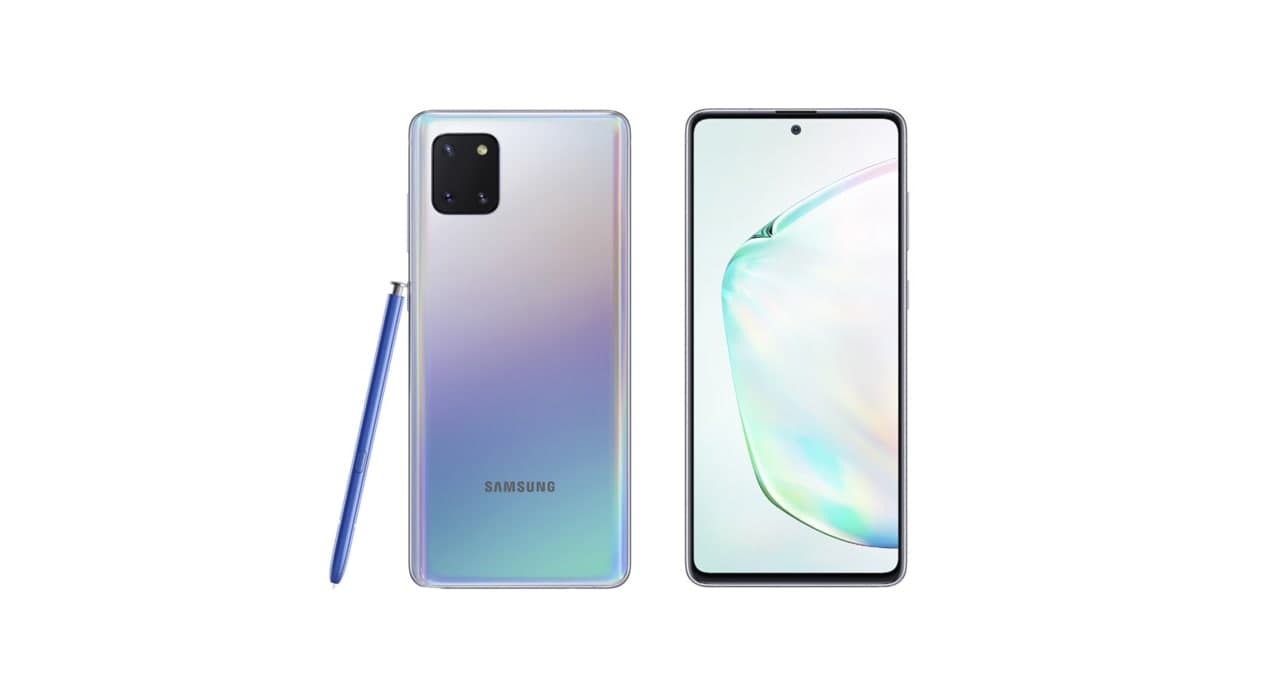 Go back to the latest state (if you have a Galaxy Note 10 Lite), and then manually check for software updates by going to the device settings, select the software update, and then click Download and install.

iOS 14.5 Tips and Tricks: How to print Reminders from iPhone 12?