With the One UI 5.0 beta 2 update, Samsung will resolve several issues and problems, that the users were facing on their Galaxy S21 smartphone and make it more powerful. Owners will be able to determine the beta through the One UI build version finishing with ZVIE.

Baed on Android 13, the One UI 5.0 beta has brought lots of new features, offerings, and customization options, that the Galaxy S21 users were experiencing from long time. But the beta also includes some issues and exploits, so this new beta update has been taken out to resolve them all. 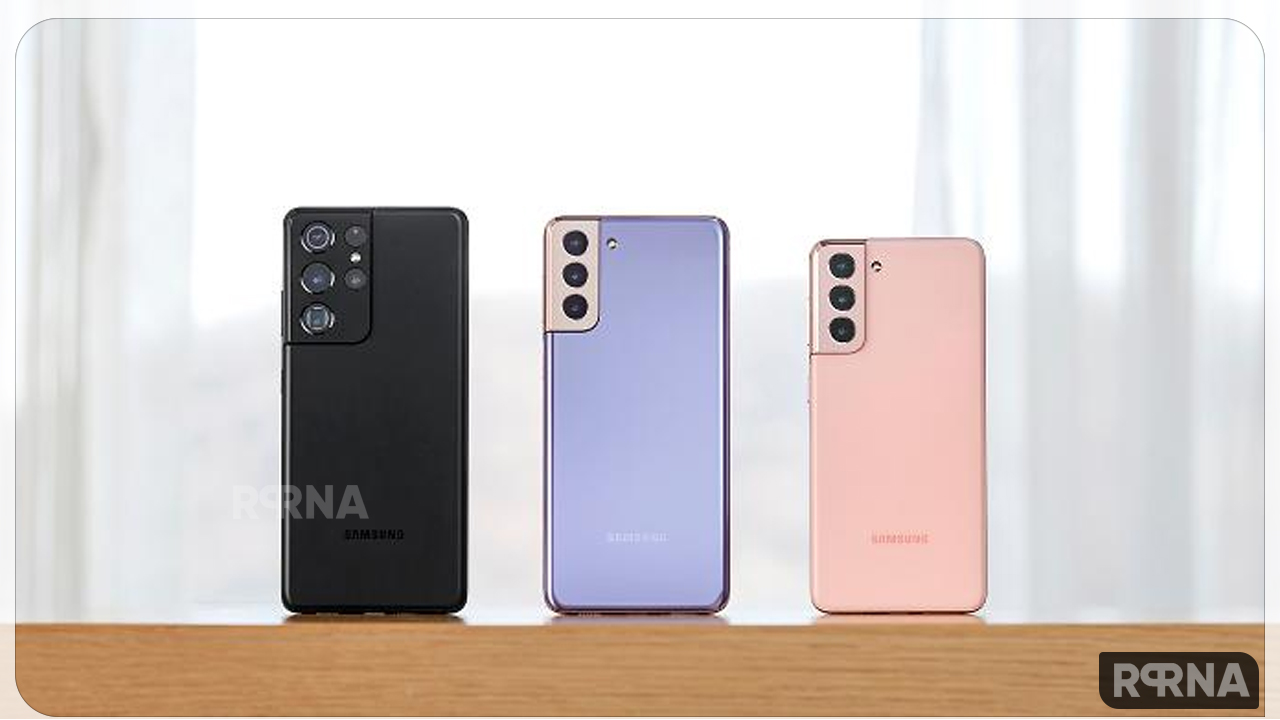 As per the official changelog, this new update will fix the issue of crashing when opening any folder, or the wallpaper in the Settings. Also, the process of abnormal shutting off camera and security alert popup while taking the screenshot has also been resolved.

Moving on, it brings many fixes for the camera department, like now the users will not face problems in launching the quick camera, the video editor crashing issue has also been resolved. The front and rear camera switches will also work appropriately while double pressing the power button.

Other than these there are much more fixes have been found in the second One UI 5.0 beta. For your better understanding, you can have a look at the changelog below, and find the fix for your problem if you are using the Galaxy S21 in the US.

Bugs that have been fixed

Meanwhile, if you are a user of Galaxy S21 and residing in the US, then you can directly download the One UI 5.0 Beta 2 through the Settings >> Software update >> Download and install sections. 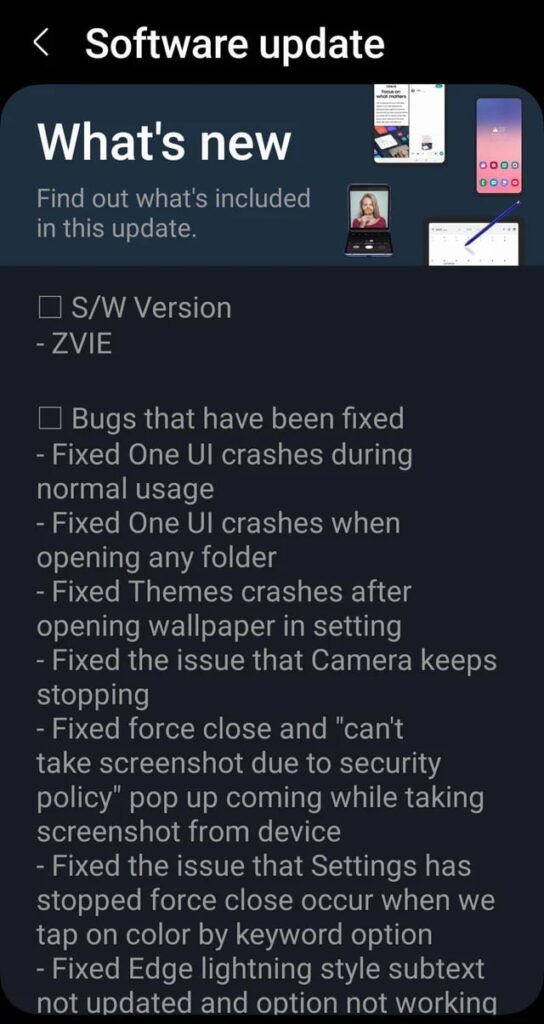