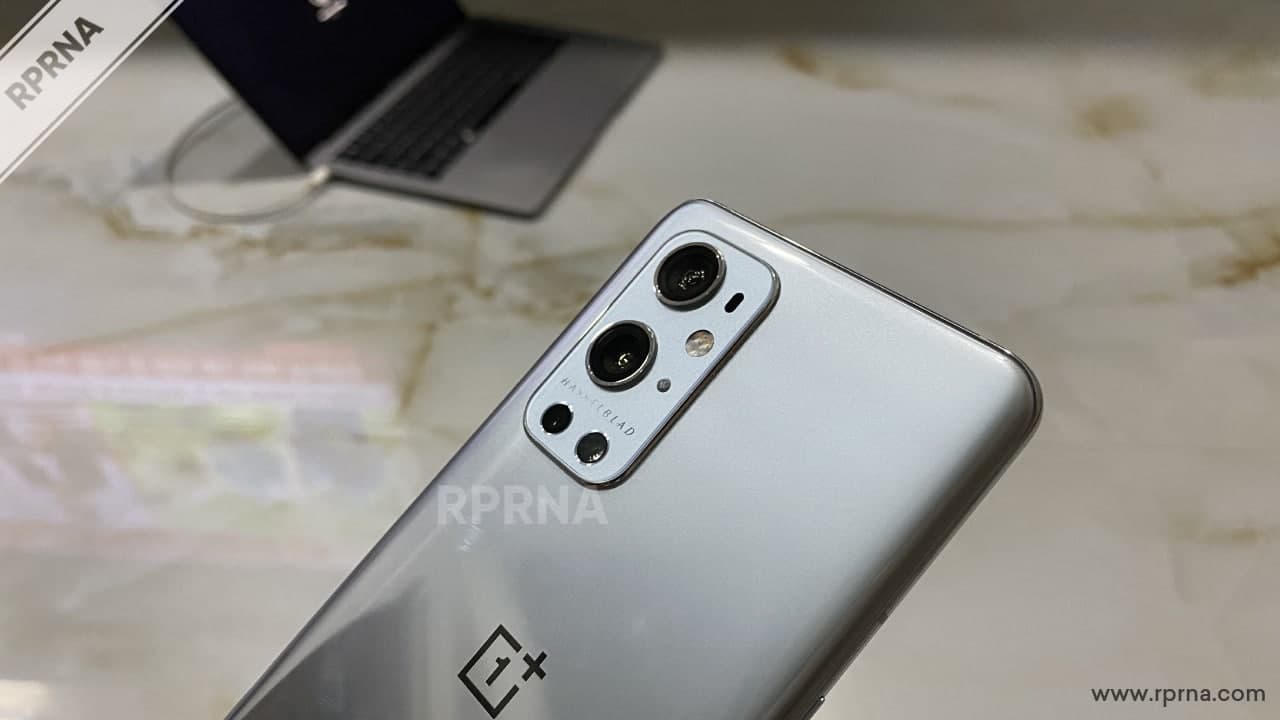 Many Samsung users are either waiting for Android 12 One UI 4.0 or have already tested the beta firmware on their Galaxy S21. However, despite all these things, some other lower-end  Galaxy devices are still waiting for Android 11 based One UI 3.1 to arrive, Galaxy A21 is one of them.

But now, Samsung has finally released (via SamMobile) the long-awaited Android 11 based One UI 3.1 update for the Galaxy A21 smartphone users in the US. The update comes with the firmware version number A215USQU5BUI4.

Along with these major changes, the update also brings the September 2021 security update which optimizes the system security and enhances the phone’s performance. 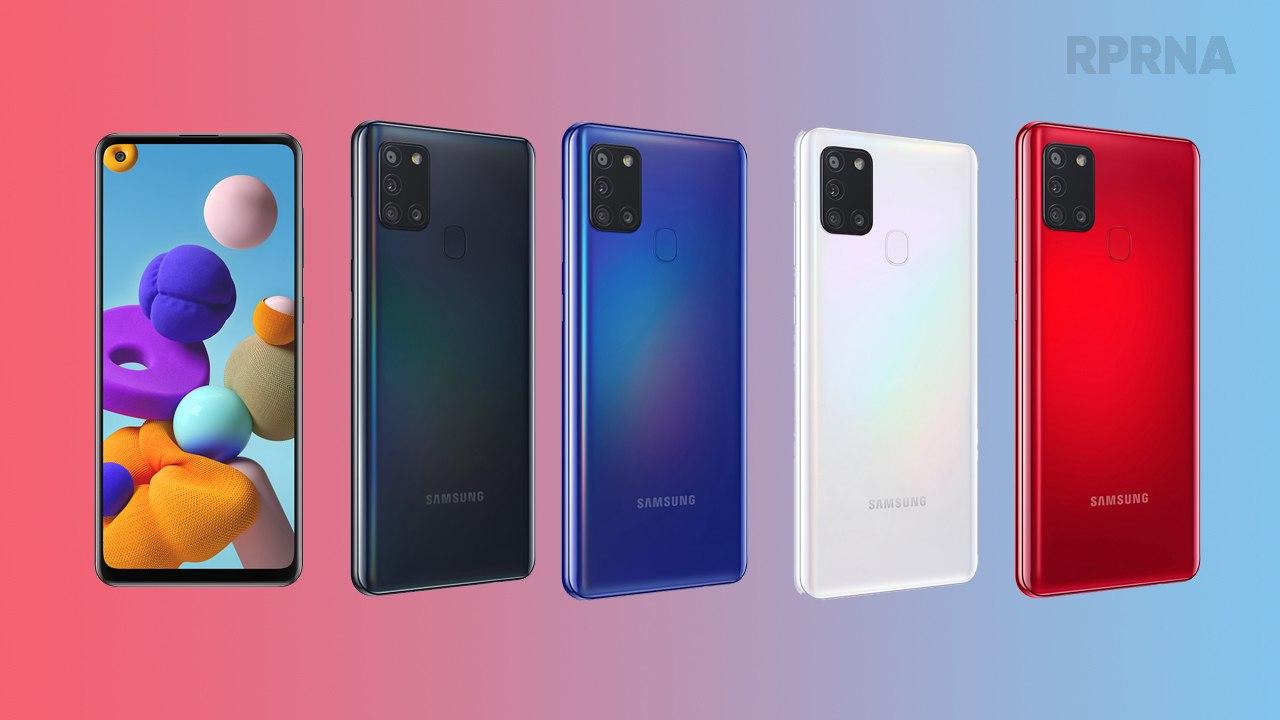 One of the most significant changes introduced by Android 11 and One UI 3.1 is the updated user interface. The overall user interface has been redesigned to improve readability and accessibility, and most Samsung applications (such as the gallery, calendar, Samsung keyboard, Samsung Internet) have been updated for One UI 3.1.

Other than this, the phone was launched in April last year with Android 10 and it is technically eligible for another firmware update to Android 12 and One UI 4.0. If you are a Galaxy A21 owner in the USA, then you can manually install this update on your smartphone by the instructions mention below.