Samsung releases Android 12/One UI 4.1 update for T-Mobile Galaxy A52 in the US

This update comes with a hand full of new features, optimizations, and improvements over the previous version. It brings select features from the new flagship lineup to older Galaxy devices running the Android 12 OS.

Samsung Galaxy A52 One UI 4.1 update also installs the March 2022 Android security patch for better system security and reliability. It fixes 62 vulnerabilities, exploits, and threads from Samsung and Google including 2 critical, 29 high, and 19 moderate levels of CVEs. 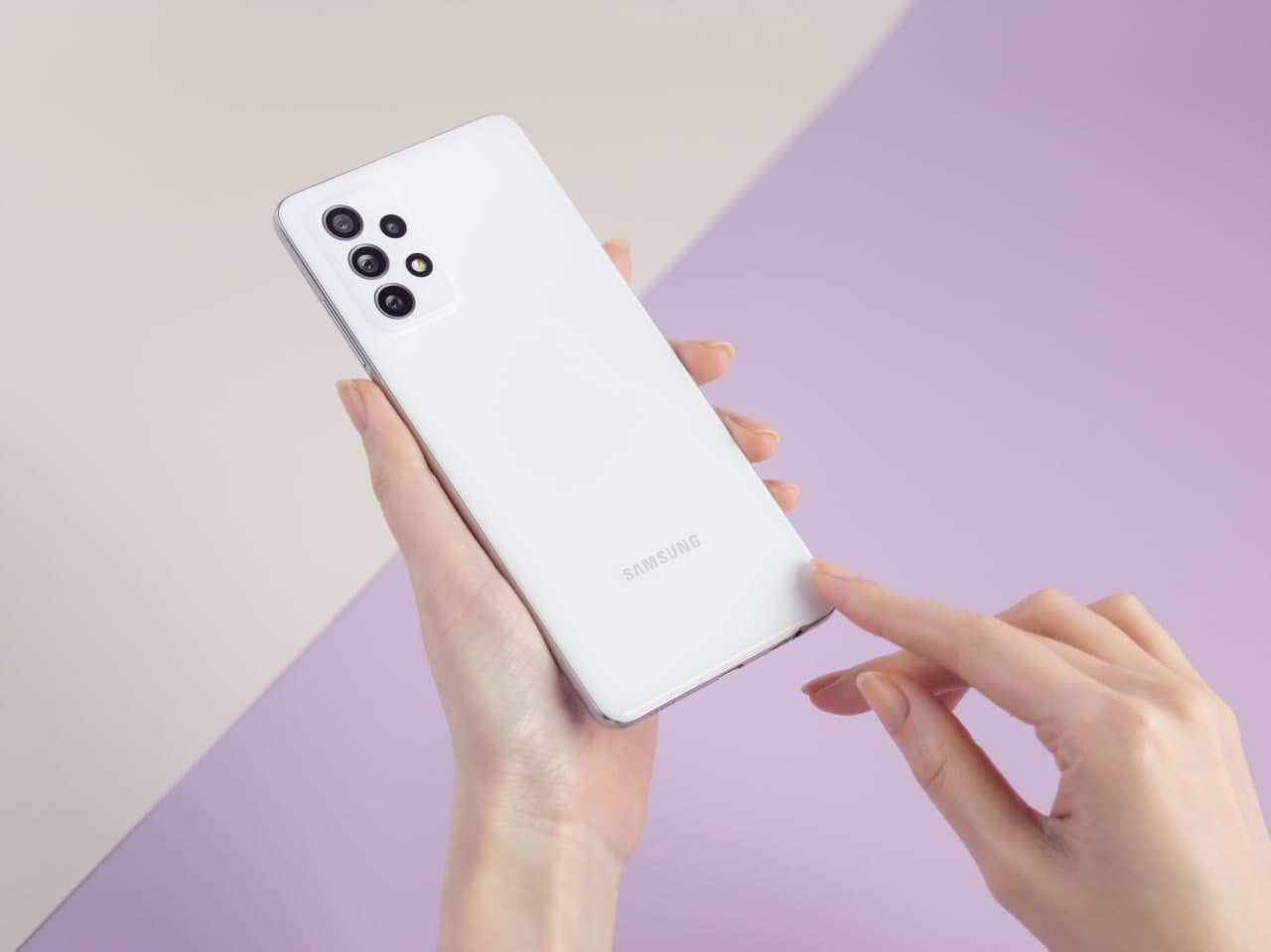 Samsung Smart Switch gets more customizable options, whereas, with SmartThings Find, the new software lets you share items with others so that you can find them together when it gets lost. You can also add emojis to calendar entries and take quick notes on Samsung Notes while browsing on Samsung Internet or Samsung Gallery.

In addition, there’s an Enhanced Quick Share feature that lets you edit and share images with more ease, improved RAM Plus that lets you customize the RAM of your device, and revamped color palette that offers you more convenience while choosing the theme.

Other than these, improved Bixby Routines, better low-light portrait images, the ability to turn off Game Optimization Service, better privacy, and more are also among the main highlights of the update. Meanwhile, Samsung’s partnership with Google ensures a seamless experience when using your favorite third-party apps and services as well.