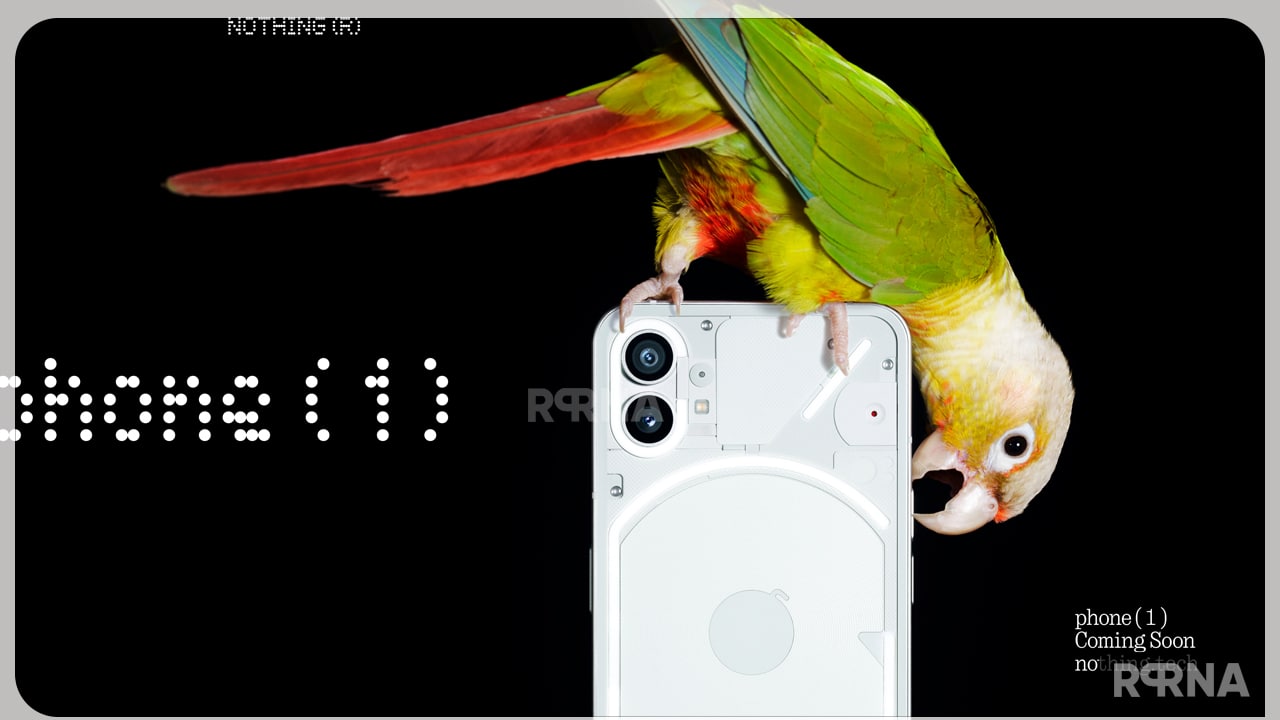 Samsung Galaxy A42 and Galaxy M42 smartphone users are going to experience the enhanced performance of their devices along with improved security and stability. Additionally, the update also contains fixes for common bugs and issues that the users were facing.

For your information, the update is currently rolling out in some Asian countries, after examining the stability company will make its broader rollout. However, the November 2022 Android security update comes with the One UI build version mentioned below. 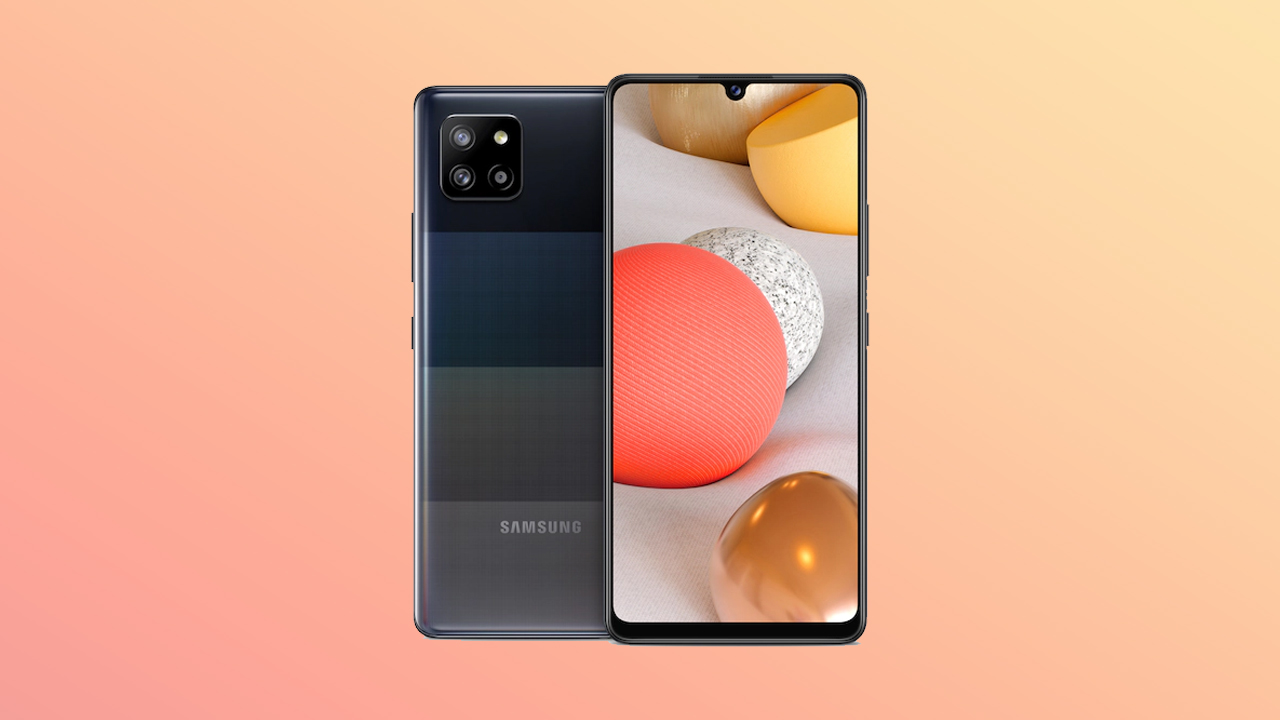 As per Samsung’s security patch bulletin, the November 2022 update mentions fixes for several issues and exploits including 32 high, and 1 moderate level of CVEs along with 26 Exposures from (SVE). Which will further make the device run better than before.

We recommend users to install the latest version update on their Galaxy A42 and Galaxy M42 as soon as it reaches your set, and if they do not want to wait. Then can even check for the update manually, to do so, visit Settings, here tap on the Software update section. Once found the latest version hit Download button and install it. 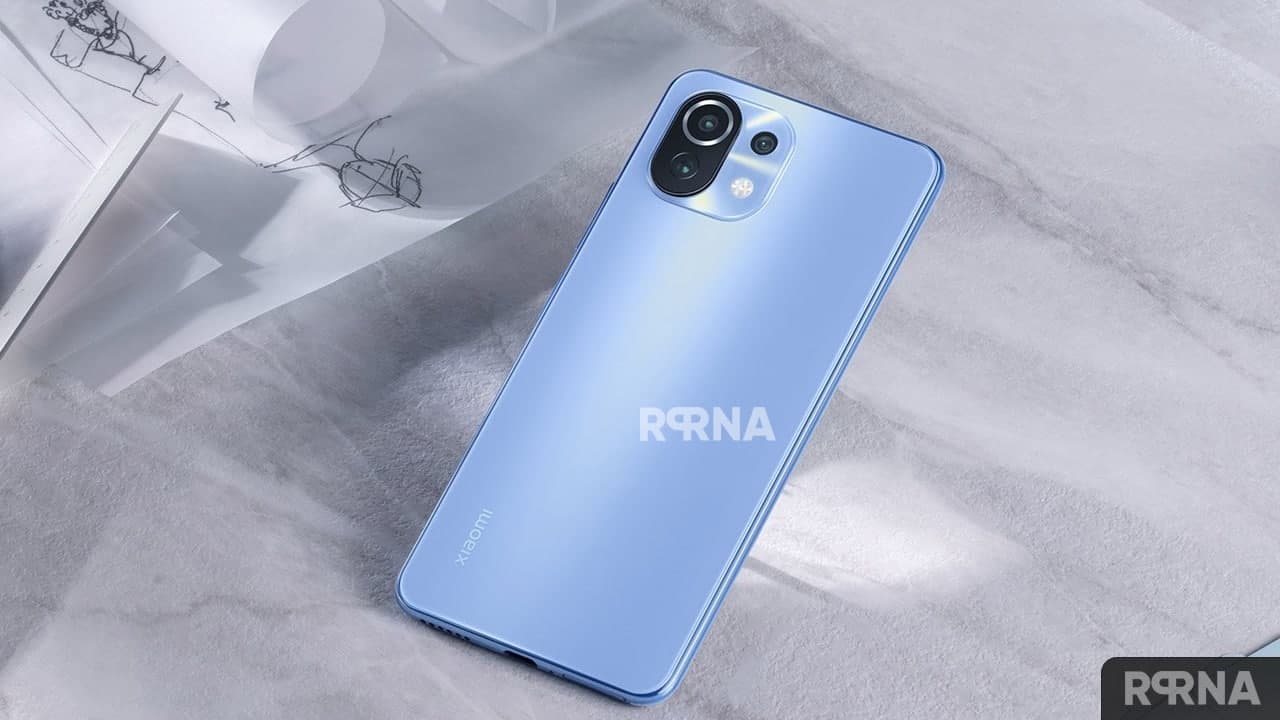