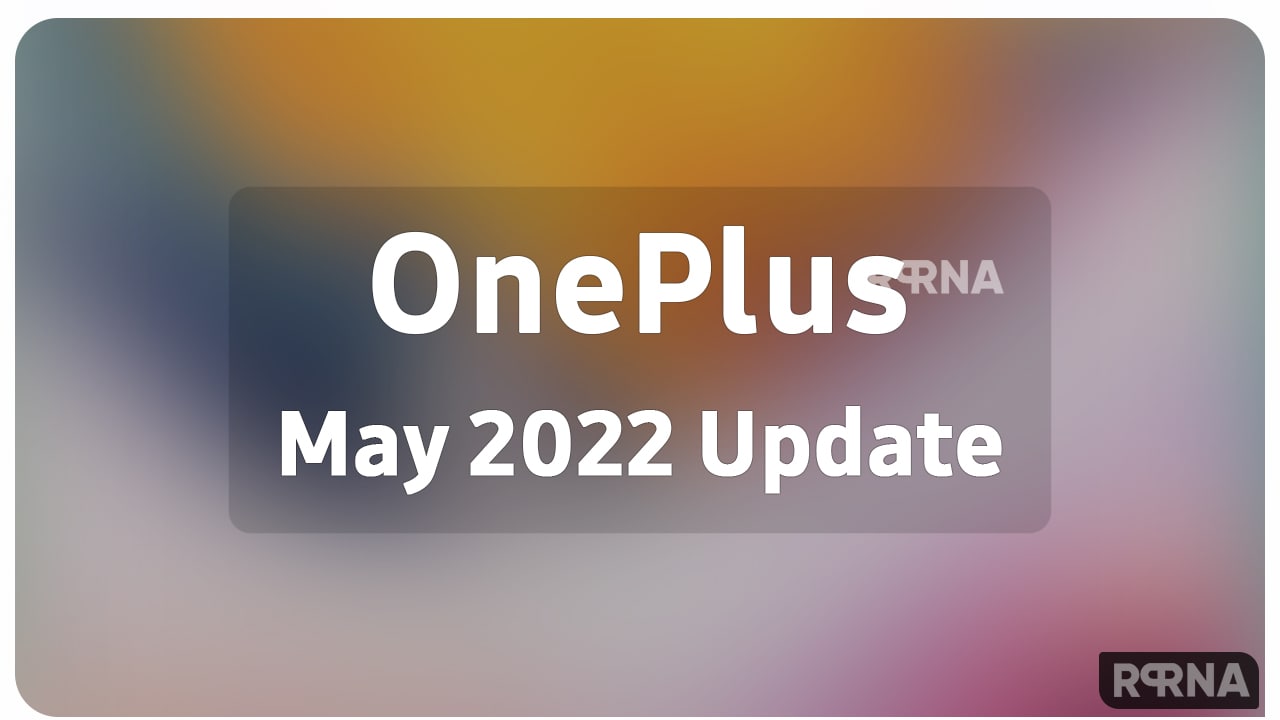 OnePlus OxygenOS May Update: These devices have received the latest May 2022 security patch

Samsung has not yet begun the December month update rollout and currently expanding its November month security patch for the remaining Galaxy devices worldwide. Recently a new device got access to the November 2022 security patch namely the Samsung Galaxy A53.

Samsung Galaxy A53 November 2022 security update comes with One UI build version A536BXXU4BVKB1. This update will optimize the performance of your device and will protect your smartphone from bugs and viruses. It will also improve the system’s security and stability.

Moving on, the firmware also contains fixes for some privacy and security vulnerabilities including 3 critical, 32 high, and 1 moderate level. However, the update is currently rolling out in Europe. Notably, the company will not take much time to expand this update in more regions. 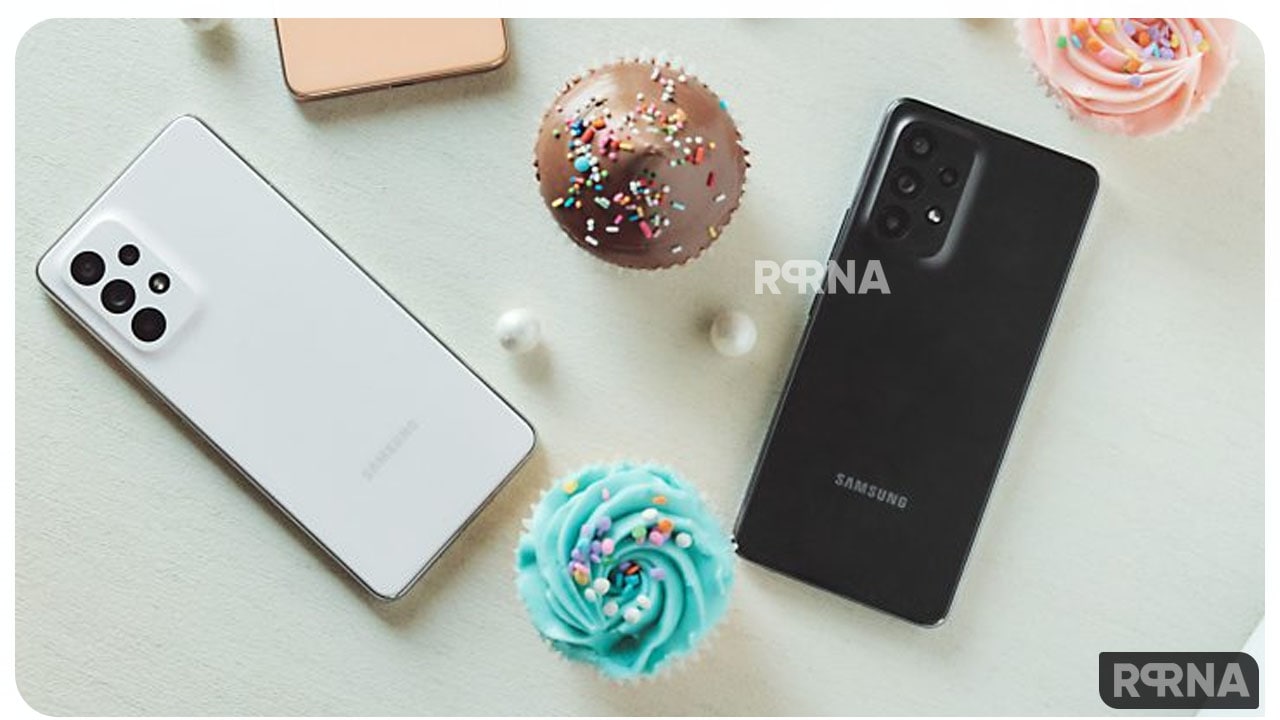 Android 13-based One UI 5.0 update rollout is live for Samsung Galaxy A53 users with lots of great features and it’s expanding gradually, we recommend users to install the latest firmware version on their smartphones as soon as it appears, or you can even install it manually.

If you are using a Galaxy A33 smartphone and living in Europe then you can download and install the update by going to the Settings of your smartphone here tap on the Software update section and now finally hit the Download and Install button.