As per the information, the latest Fingerprint firmware update brings version number 6.0.0.4 and weighs nearly 4MB. Besides, the changelog showcases improvements for the performance and security of the fingerprint. 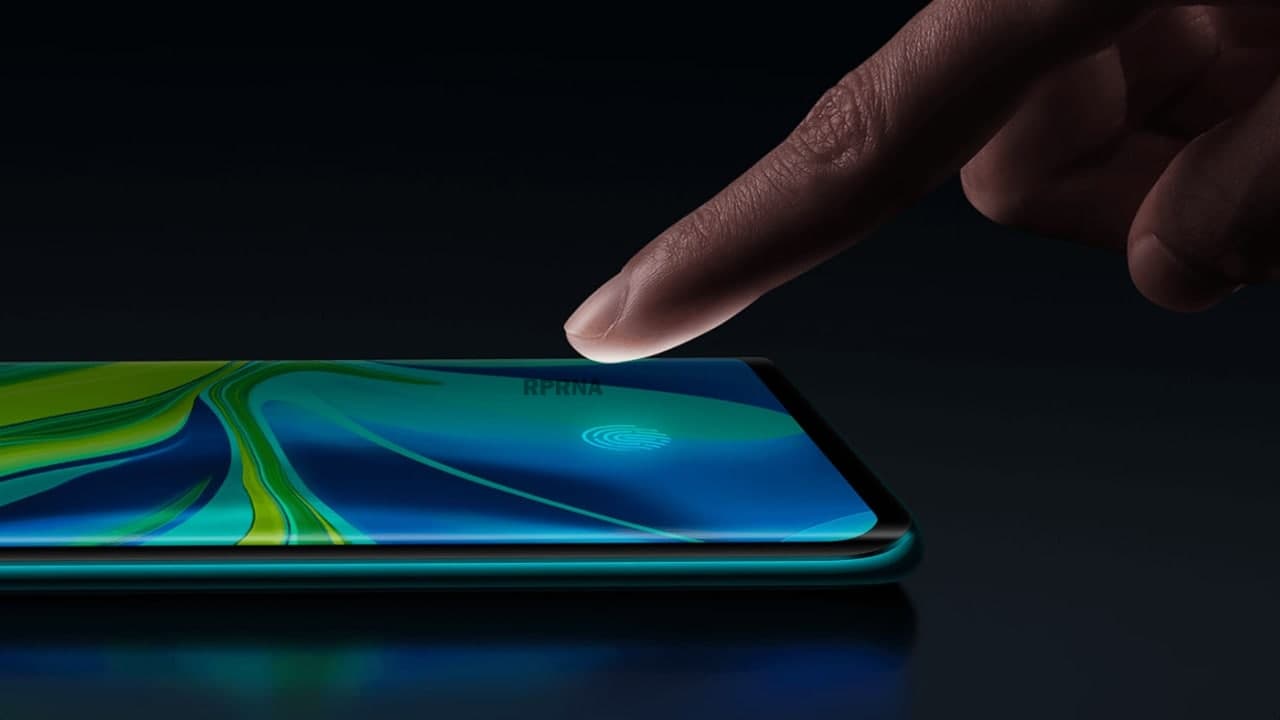 Easily, you can install the latest firmware update. You just need to restart your Galaxy smartphone, after appearing the prompt of the new Fingerprint update. However, the availability of this firmware may differ for carriers and regions.