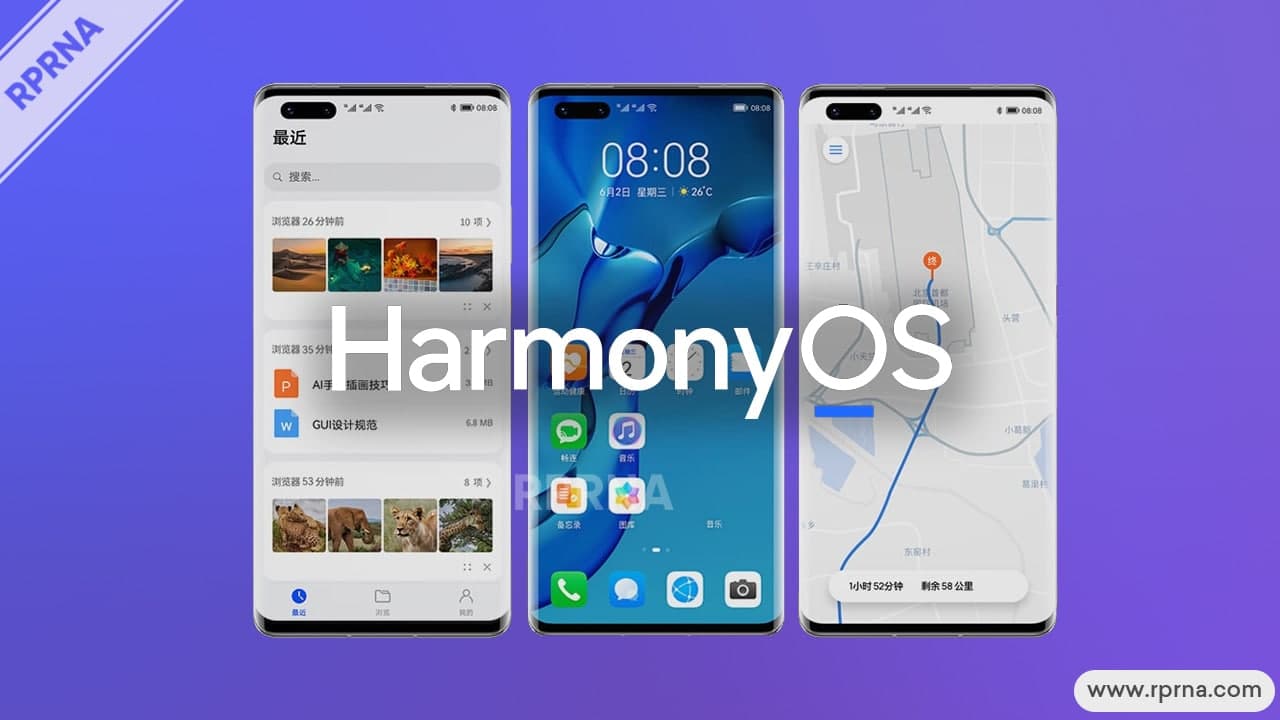 Along with new elements, the update also carries November 2022 Android security patch for better system security and stability. Additionally, it also upgrades a total of ten stock applications. Users in India can now install the latest version on their Galaxy S10 Lite devices.

Samsung has finally rolled out the stable version of the major One UI 5.0 update based on Android 13 for the users of Galaxy S10 Lite. This is the only model of the series that is eligible for a significant rollout, other than this all are limited to Android 12.

Users of Galaxy S10 Lite will be able to identify the latest Android 13-based One UI 5.0 update through the One UI build version G770FXXU6HVK5. This latest update will give your device a new user interface with a new 16-color palette and Stack Widgets.

Moving on the update is currently rolling out in Spain, and will soon be extended to more users around the world. So the users of Galaxy S10 Lite be ready to experience the whole new system powered with the thirteenth generation operating system. 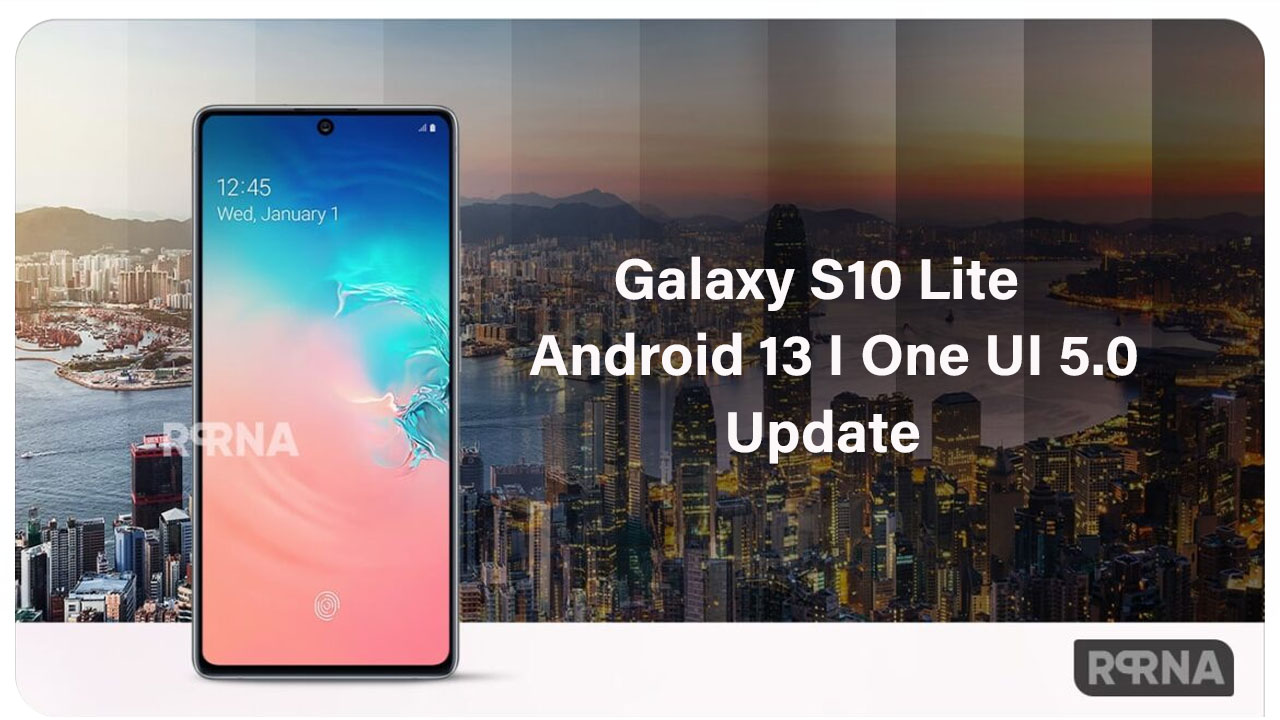 Talking about the changelog, so the users are now well aware of the offerings of One UI 5.0, as it lets you customize the call background as per your choice to make the call screen more interesting and easy. After installing the update you can also set different languages ​​for each app.

Moving on, it also helps you to make your Galaxy more productive, with great features like Extract text from images, improved Samsung DeX taskbar, enhanced Notification functions, and much more. We recommend users to install the update via Settings >> Software update >> Download & Install.