Samsung recently rolled out the new June 2022 security patch for Galaxy Watch 4 users. According to the changelog, this update has improved system security and implemented stability and stabilization codes for the watch function. 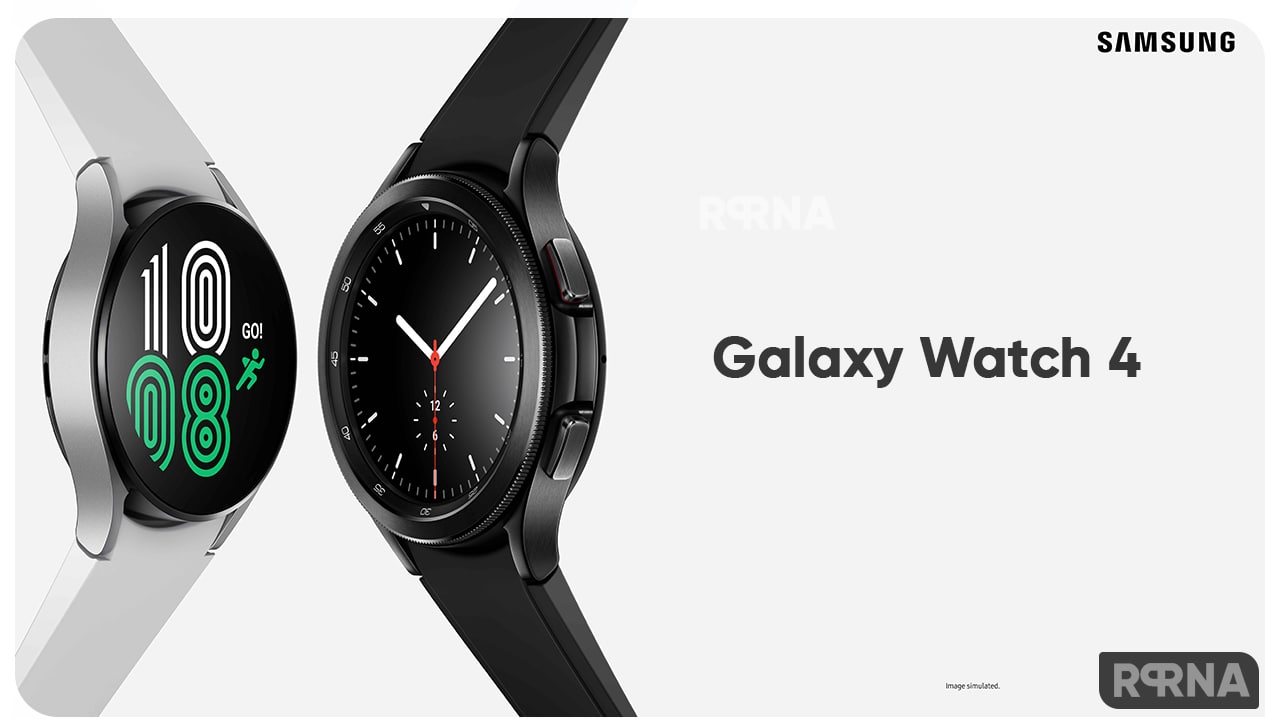 The company has made general improvements in this update, you can download this update through the Galaxy Wearable app. We expect this update to be rolled out in other markets and regions.

For your information, Samsung is also rolling out the One UI Watch beta program for Galaxy Watch 4 smartwatch users in certain markets. This activity allows Galaxy Watch 4 users to test out the new features that will be officially available in the coming days.