OnePlus 10R started receiving the June 2022 Android security update. This update comes with a new OxygenOS 12.1 A.05 build and new software version number CPH2423_11.A.05, and the update is currently available in the Indian markets.

The OnePlus 10R June 2022 update brings fixes for some known issues related to abnormal charging, lagging in some scenarios, and abnormally closed background apps. In addition, it improved the user experience of the overall shooting effect of the camera.

OxygenOS 12 A.03 rolling out with some optimizations

OnePlus 10R is now getting a new OxygenOS software update with some optimizations. It also brings system and camera performance improvements. You can check the complete changelog below. 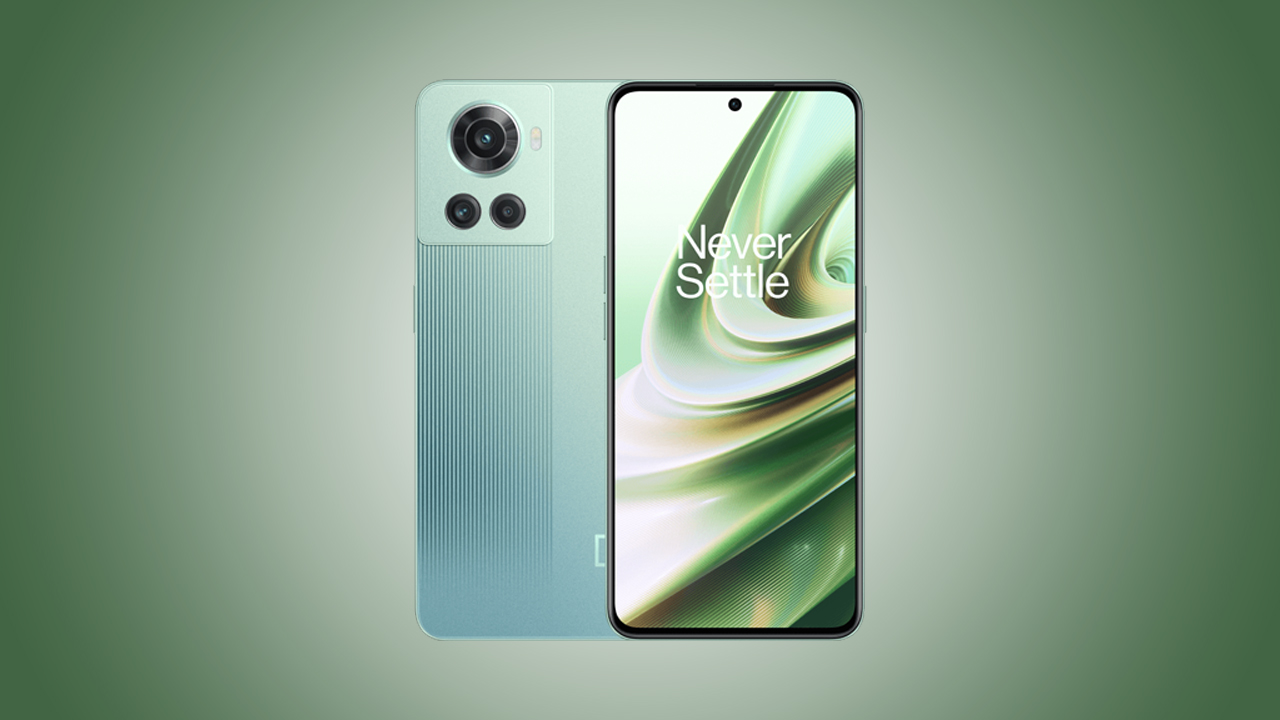