Realme 7 Pro is now getting the latest security patch. That brings the April 2022 security patches. Check the complete changelog below.

The update has rolled out for a limited number of users today and will have a broader rollout in a few days after making sure there are no critical bugs.

• The all-new design, which emphasizes a sense of space, deliver a simple, clean, and comfortable visual and interactive experience.

• FlexDrop is renamed Flexible Windows and is optimized:

• Optimizes the method of switching floating windows between different sizes.

• Privacy-related functions including Privacy protection, Passwords, and Emergency call can now all be found in Phone Manager.

• You can now drag the zoom slider to zoom in or out smoothly when shooting a video using the rear camera.

• Adds visuals to text instructions for an intuitive understanding of accessibility functions.

• Optimizes categorization of functions by grouping them into vision, hearing, interactive actions, and general.

Realme UI 3.0 based on Android 12 has finally arrived, and here’s your chance to enroll your Realme 7 Pro in the Realme UI 3.0 Early Access program and experience it before anybody else!

Realme 7 Pro is now getting the latest security patch. The update also brings the December and November 2021 security patches. Check the complete changelog below.

• Fixes an issue where images could not be loaded occasionally in WhatsApp.

Realme 7 Pro is getting a new update via OTA for the month of September! You can check the complete changelog below.

Note: In order to ensure the stability of this update, it will have a staged rollout. The update will be randomly pushed out to a limited number of users today and will have a broader rollout in a few days after making sure there are no critical bugs. If no critical bugs are found, the full rollout will be completed in the upcoming days.

Currently, Realme is rolling out an Android 11-based Realme UI 2.0 update to all eligible devices. However, a bunch of devices already received the stable version of this update.

Now, Realme has begun to roll out a new software update for Realme 7 Pro users, which brings some improvements and fixes to enhance the system performance.

The new update fixes the probabilistic issue of prompting error while using snapshot to record video on Instagram, lagging issues when swiping in Google, and while recording videos in some scenarios.

It also optimizes the issue of slow charging in some scenarios. Currently, the update is rolling out in India and it’ll soon expand in other regions. For more information, below you can check the updated software version and changelog. 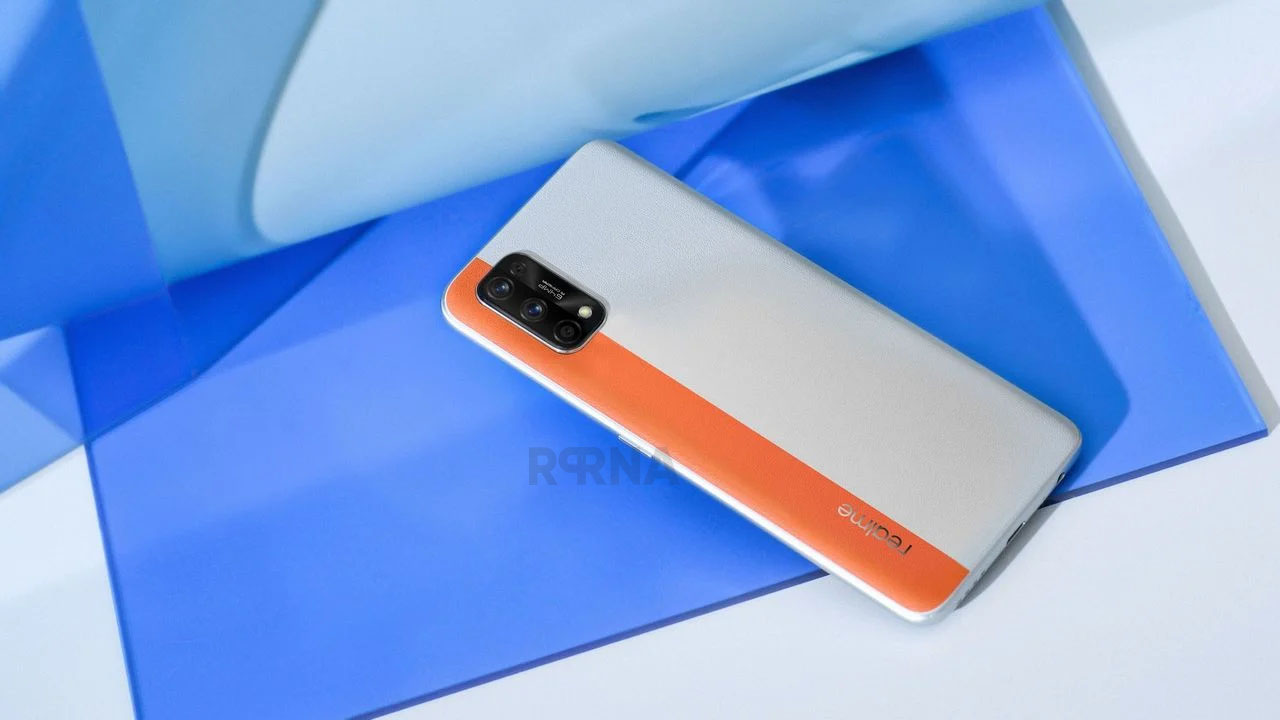