Realme is releasing a new firmware update for Realme 8i that improves the system security by installing the latest Android patch released in December 2021. It improves system stability and fixes some known issues.

Realme 8i is receiving a new software update, which installs the latest patch released in November 2021 and improves system stability as well as fixes some known issues.

Realme 8i is getting a new software update with the September 2021 security patch. It also fixes the system issues. Check the complete changelog below.

On March 24, Realme launched its new phones under the Realme 8 series. The lineup comes with two handsets – Realme 8 and 8 Pro. These phones come with a bunch of new features such as a 6.4-inch Super AMOLED display, 4G chipsets, and pre-installed with the latest Android 11 based Realme UI 2.0.

Now, the company is planning to launch several other devices in the same series. According to the latest reports, Realme India and Europe Vice President, Madhav Sheth also confirmed that the company will soon launch Realme 8 5G and Realme 8i smartphones in India. In an interview with Financial Express, Madhav Sheth said:

“We will have a Realme 8 5G version soon (but not so early). We have to understand that adding 5G with these features will incur additional costs.” 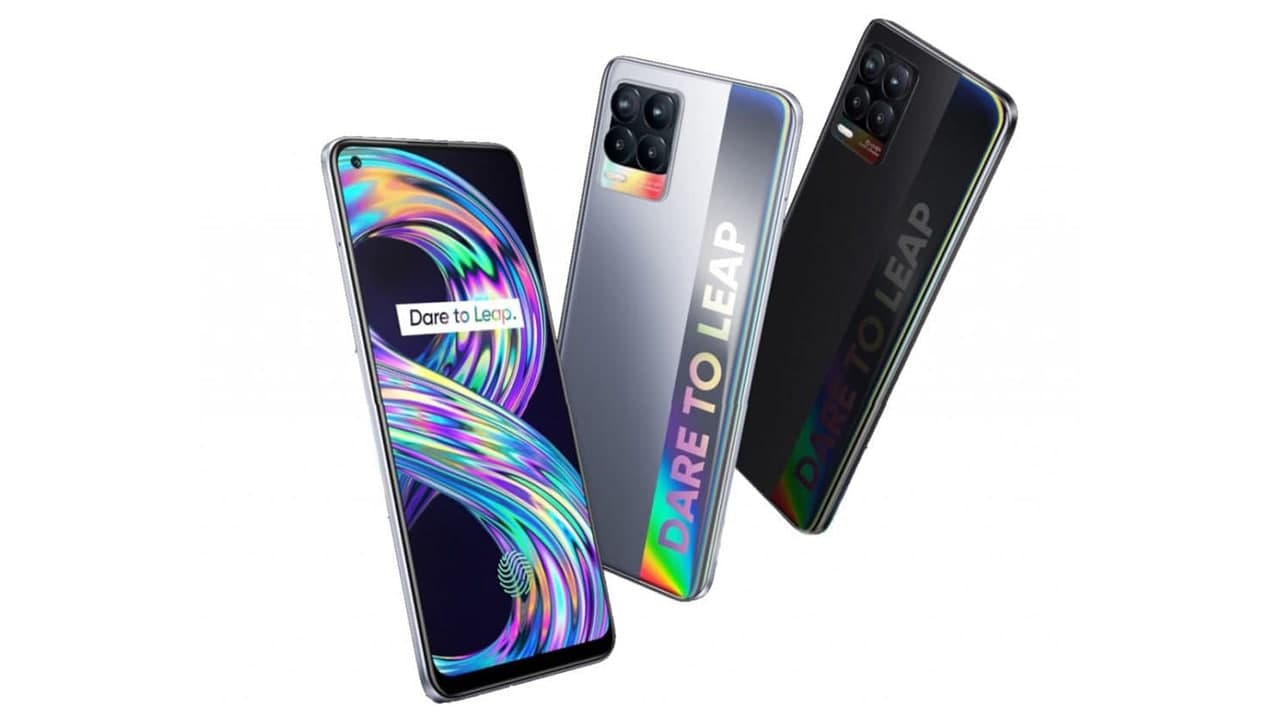 Although the release date and pricing details have not yet been announced, the report indicates that the price of Realme 8 5G may be between Realme 8 and 8 Pro, at INR 14,999  ($207) and INR 17,999 ($248) respectively. If this turns out to be true, then this phone may be the cheapest 5G on the Indian market.

Other than this, there’s no more information known about these smartphones. Realme 8i, as its name suggests, the device is likely to be a stripped-down version of the Indian standard Realme 8 smartphone.

In addition to these two phones, the company is also preparing to launch its flagship smartphone Realme GT 5G in the Indian market. This phone has already launched in China, and when it is officially listed in India, it may be the company’s most expensive phone.

Moreover, the company also confirmed that it will launch a new phone in its latest flagship series, Realme GT Neo on March 31 with Dimensity 1200 chipset.

As the launch date approaches, we hope to learn more about these smartphones in the coming weeks. So, till then wait for the official announcement.