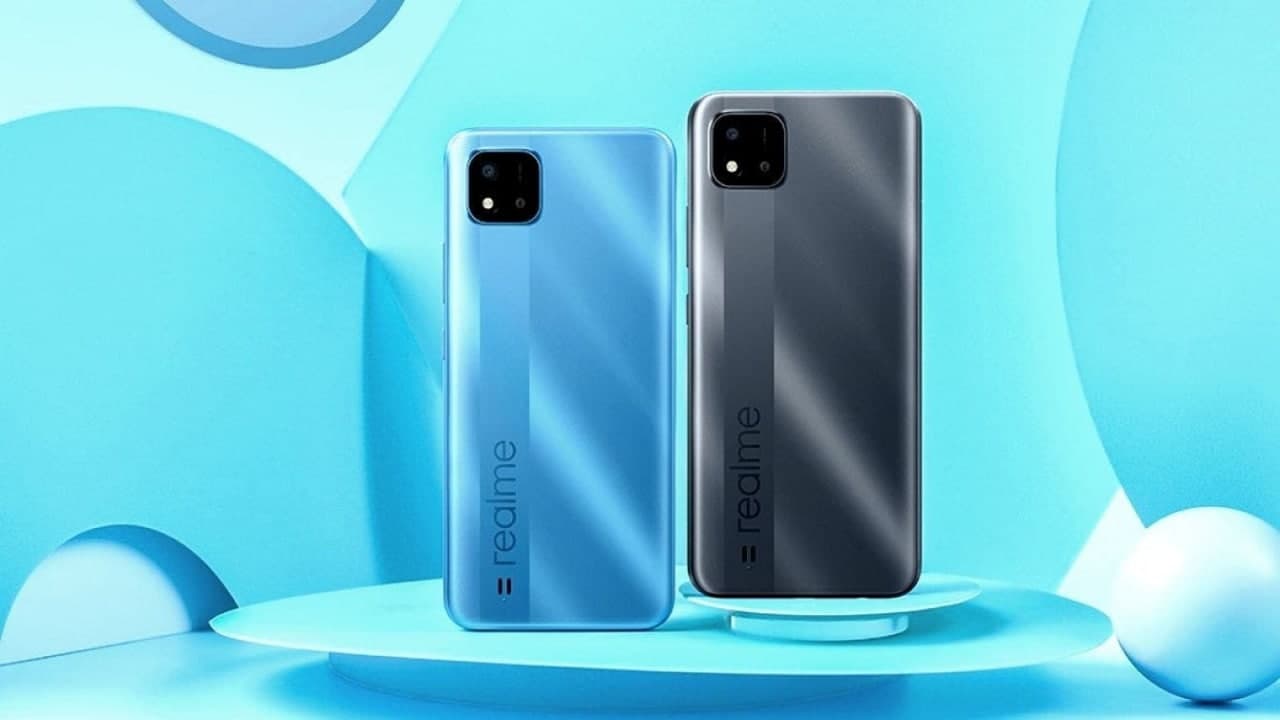 Aside from the security patch, the update also fixes some known issues to improves system stability. Below you can check the updated software version and changelodg of this update.

Realme is rolling out a new software update for the Realme C20 smartphone. The update comes with the latest security patch.

The update brings the October and November 2021 security patches. It also improves the improved system stability.