Back in October, Realme released the next version of its custom skin, Realme UI 3.0 based on Android 12. Following this, the company has started the early access program for several of its eligible devices.

Alongside the major updates, the company is also sending monthly security patches, new features, and fixes to its phones. It’s December and Realme has begun sending the security patches for this month.

Currently, the latest patch that is rolling out, is December 2021 security patch. In this article, you can check the list of devices that received this patch. 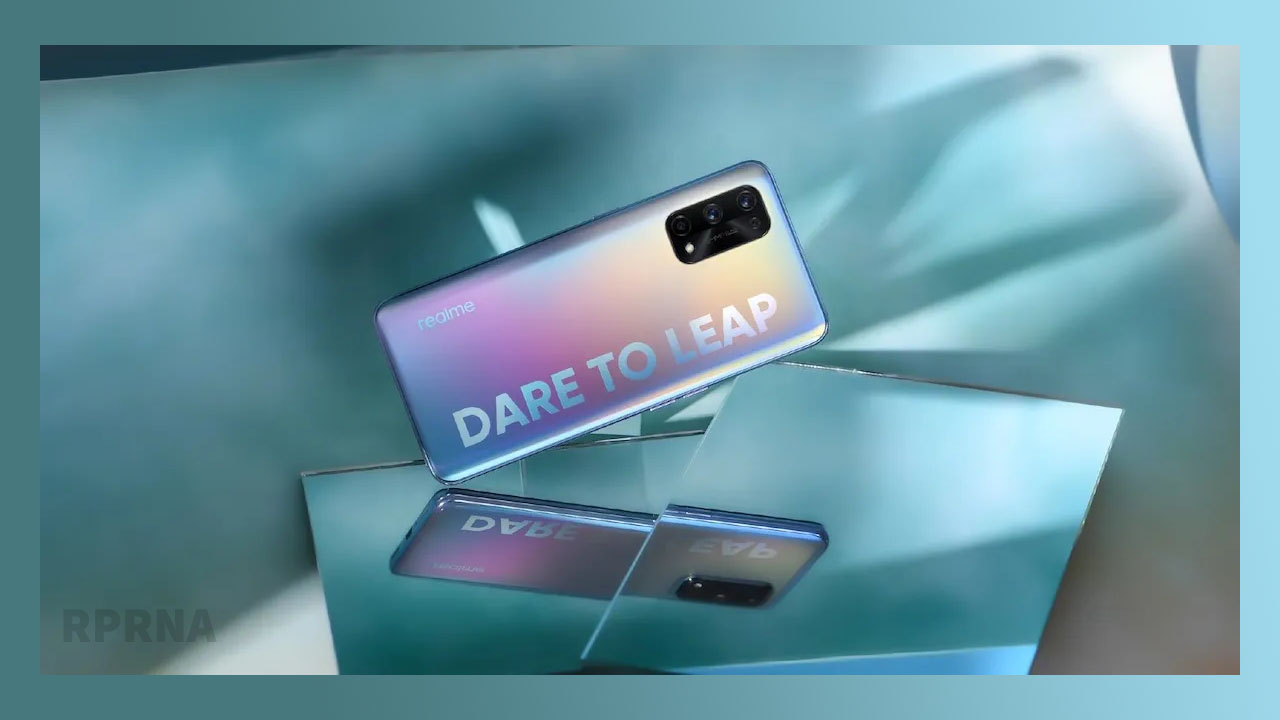