Xiaomi has begun to release the May 2022 security patch to Redmi 9A. The latest build is currently rolling out in Russia and other markets are expected to get it in the coming days. The update increases the system security and stability of the device.

Apart from that, there are no additional features or changes mentioned in the changelog. The update for Redmi 9A comes with build number V12.0.16.0.QCDRUXM is based on Android 10 and users have to download the package of around 1.8 GB, so we advise you to download it using Wi-Fi.

Xiaomi has kicked off its February 2022 security update for the entry-level smartphone Redmi 9A/9AT. Initially, the security patch is occurring in Europe. Being an OTA (over the air) update, the patch might take a few days to reach all the eligible units in the region.

European users are obtaining the February 2022 MIUI update for their Redmi 9A/9AT devices as V12.0.18.0.QCDEUXM. The software package remains smaller in size, carrying 1.8GB. Consequently, the new patch reveals a stable security system as well as repairments for the smartphone. 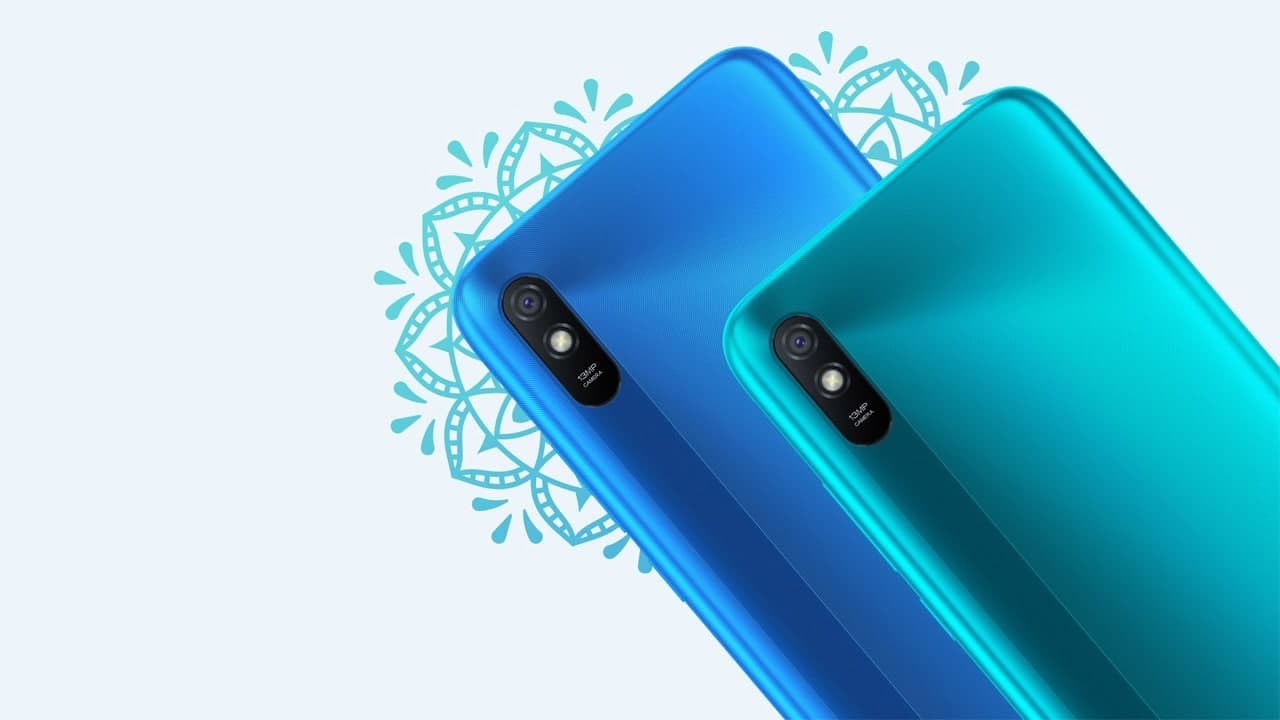 Ensure to have a suitable data network while installing the software to the device. Additionally, carry out a backup process that contains all the essentials of the device so that the rebooting of the device may not create any loss to it. Further, the phone must be charged up to 32 percent to perform the downloading task.

For upgrading the Redmi 9A/9AT devices with the current security patch, the users have to take the following steps:

The compact phone consists of a display design of 6.53-inch IPS LCD that has a resolution of 720 x 1600 pixels as well as a pixel density of 269 PPI. Further, it equips an octa-core chipset of MediaTek MT6762G Helio G25 along with PowerVR GE8320 GPU. Besides, the handset packs a non-removable 5000mAh battery.