On one side Samsung started the beta activity of its brand new Android 13-based One UI 5.0 update and on the other side company rolling out the ordinary monthly patch of the current month for eligible Galaxy devices. Recently, Samsung Galaxy S21 FE has begun collecting the August 2022 Android security patch update in India.

The venerable users of Galaxy S21 FE will be able to determine the update through the One UI build version G990EXXU3CVG7. Further, it will enhance the security and stability of your smartphone by protecting it from several bugs and issues.

The company releases its monthly security patches to fix the known and unknown issues of the device system, just like the other security patch this will also give you an enhanced user experience and a boosted performance than before. 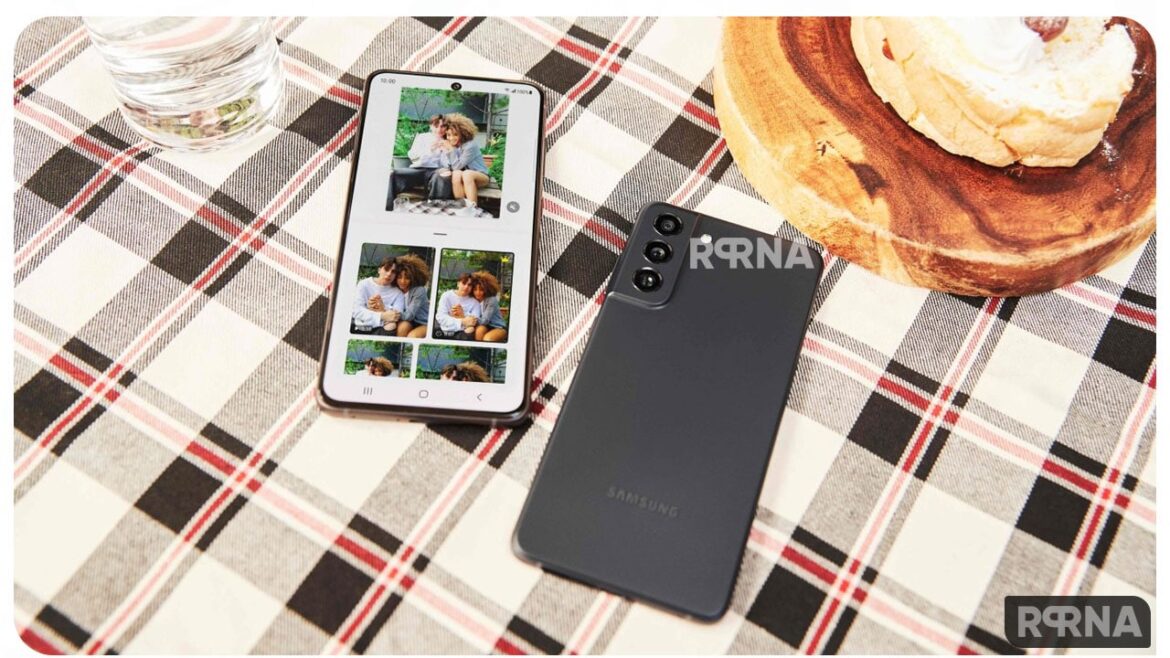 By looking at the changelog we will find that other than the security enhancements this update also upgrades five stock apps to stimulate their performance the list of the applications includes Galaxy Wearable, Samsung Health, Samsung Members, Calculator, and Voice Recorder.

Furthermore, the August 2022 security maintenance release mentions fixes for several vulnerabilities including 1 critical and 23 high levels of CVEs and 31 SVEs from Google and Samsung and it further fixes issues of Samsung DX, Bluetooth connectivity, DesktopSystemUI, Samsung Dialer, WiFi service, and others.

The update is currently rolling out in India, however, it will have a border rollout in the coming days or weeks. If you are residing in India and didn’t receive the update notification then you can download it manually. Visit the Settings of your phone, and tap on the Software Update section. Now hit the Download button and Install the update.