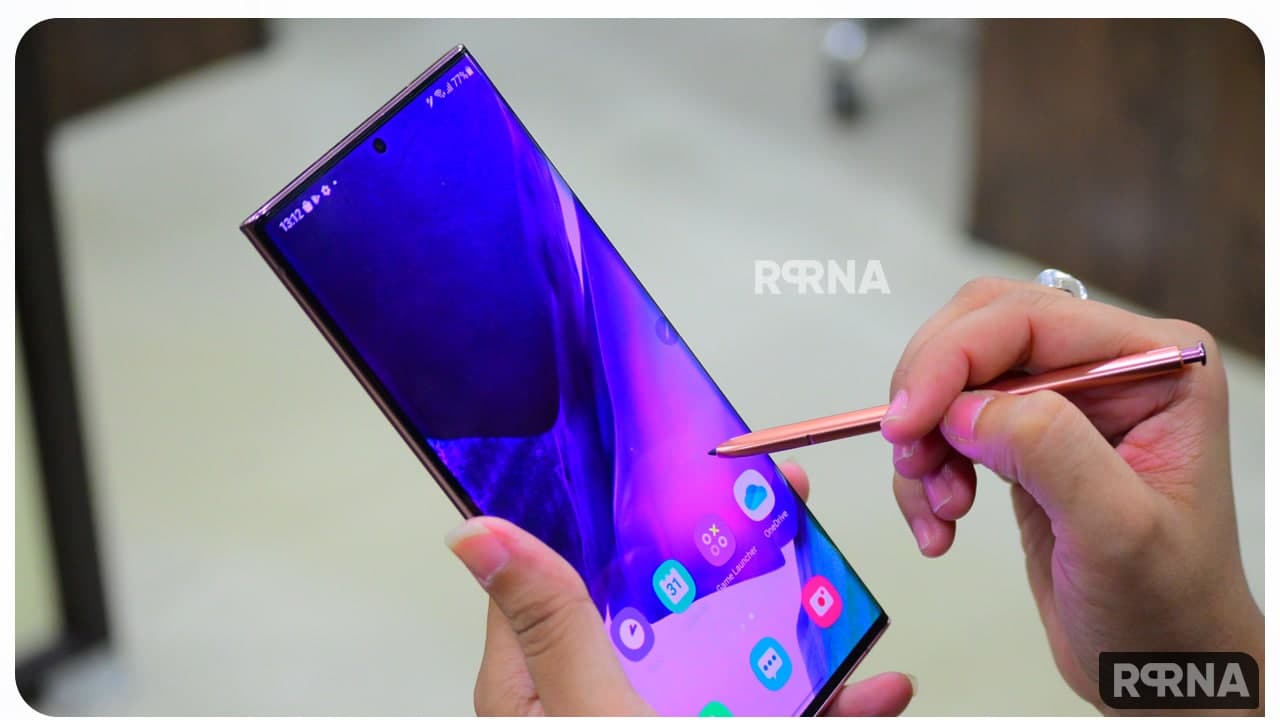 Samsung has recently seeded carrier-locked Galaxy Note 10 and Galaxy Note 10+ devices with the July 2022 security patch and now the update is been expanding for more users in the South American markets, This latest update will protect your phone from bugs and viruses.

According to information, Users in the mentioned regions can identify the latest July 2022 update via the One UI build version Galaxy Note 10 –N970FXXS8HVG1, and for Galaxy Note 10+ –N975FXXS8HVG1 respectively. If we talk about the changelog so it doesn’t bring any new major changes other than the improvements.

The latest July 2022 patch details include fixes for 3 critical and 20 high levels of CVEs for the Android operating system. Additionally, Samsung Galaxy Note 10 July 2022 update brings fixes for several issues in order to provide users with seamless performance and to increase the user experience. 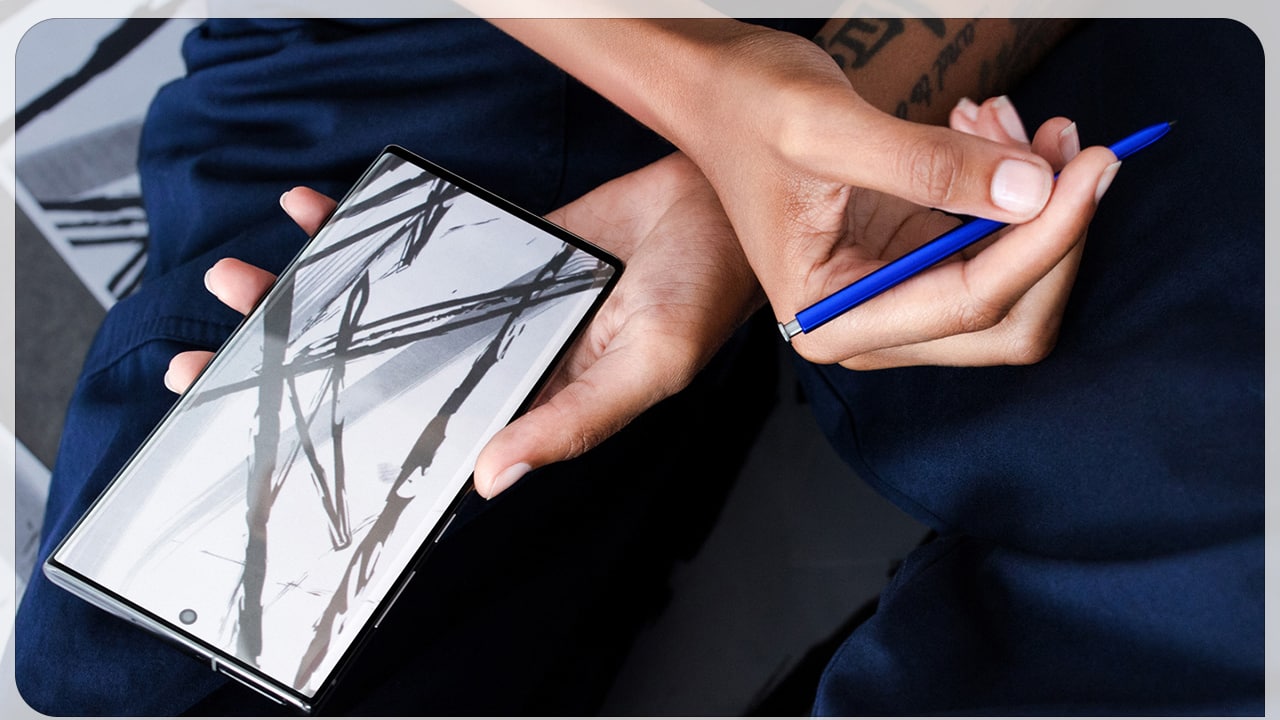 Currently the update is rolling out in some South American markets including Argentina, Bolivia, Brazil, Paraguay, and Uruguay. However, company will expand the update to more users in the coming days. As its an initial rollout so it will take some days or week to get available for every user.

If you are living in any of the mentioned countries then you can download this update to on your smartphone, to do so visit the Settings of your smartphone, now scroll down and tap on the Software update section, open it and search for the update if the update is available the hit on download and install button.