Samsung Galaxy A42 5G One UI Software Update: Gets May 2022 security patch

Samsung has rolled out a new firmware update for Galaxy A42 5G devices in Taiwan, which includes the May 2022 Android patch. The latest update aims to improve system reliability and security for a better user experience.

The latest One UI firmware version number is A426BXXU3DVE2. This update brings system security optimizations and performance improvements. It fixes various privacy and security vulnerabilities and updates will be released in other markets.

After this most current firmware deployment, OEMs should soon move to more countries globally. In the meantime, we recommend that you download and install the brand new software as soon as you receive it on your handset.

Samsung Galaxy A42 5G is now getting the Android 12-based One UI 4.0 update in the US. According to Sammy Fans, Verizon is rolling out the major Android 12-based One UI 4.0 update to the mid-range Samsung smartphone – the Galaxy A42 5G in the US. The software version is A426USQU3BUL8, which brings the December 2021 security patch. 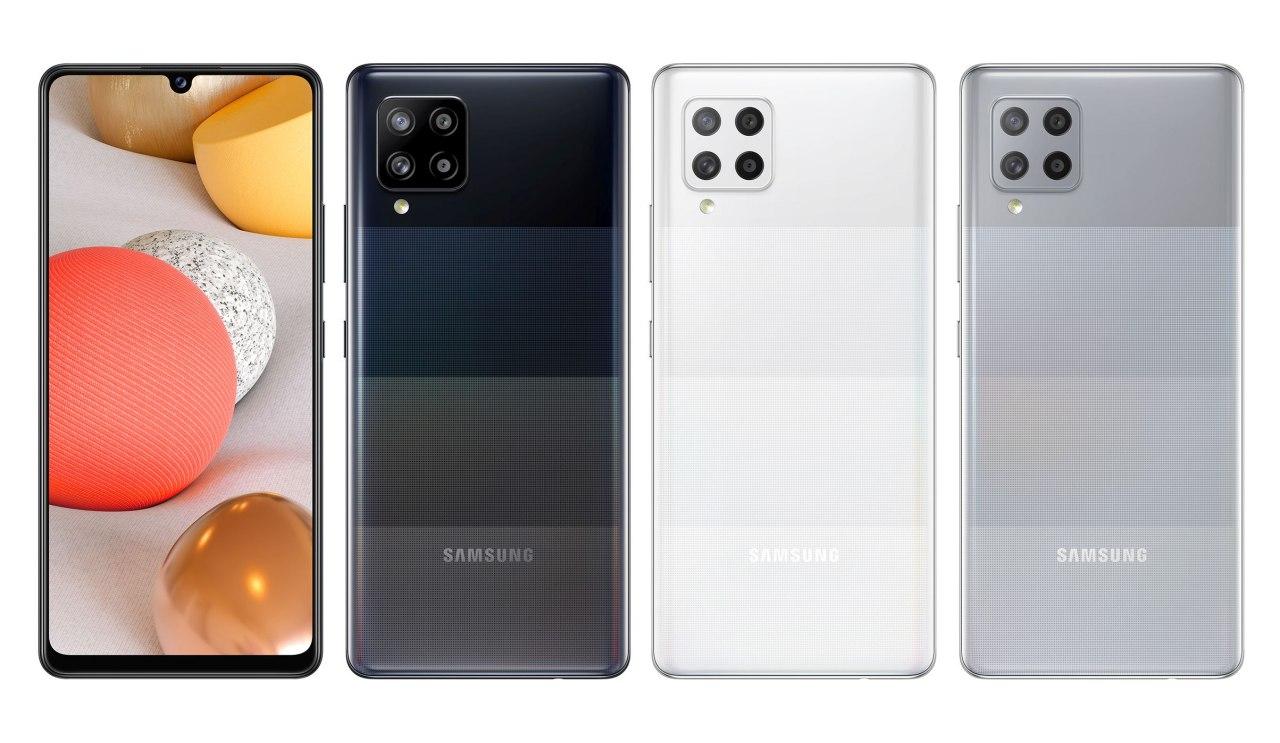 Last year, Samsung launched the Galaxy A42 5G as a mid-range 5G smartphone in select European markets. This device ships with the One UI 2.5 software system on top of Google’s Android 10. A few months ago, the company released the major Android 11-based One UI 3.1 update, which brings numerous modern features.

According to the info, the South Korean tech giant started rolling out a new software update to the Galaxy A42 5G smartphone, which brings the May 2021 security patch. Users in Germany can now check for this update that carries build version: A426BXXU2BUE1.

Aside from the security improvements, this update doesn’t include any new features or major system optimizations. However, it is an initial rollout, the company will expand the availability of this firmware to other regions in the coming days or weeks.

It’s worth mentioning that Samsung launched the Galaxy M42 5G in India as a rebadged version of the Galaxy A42 5G. Though the latter is collecting the May patch, the former will also grab it very soon.