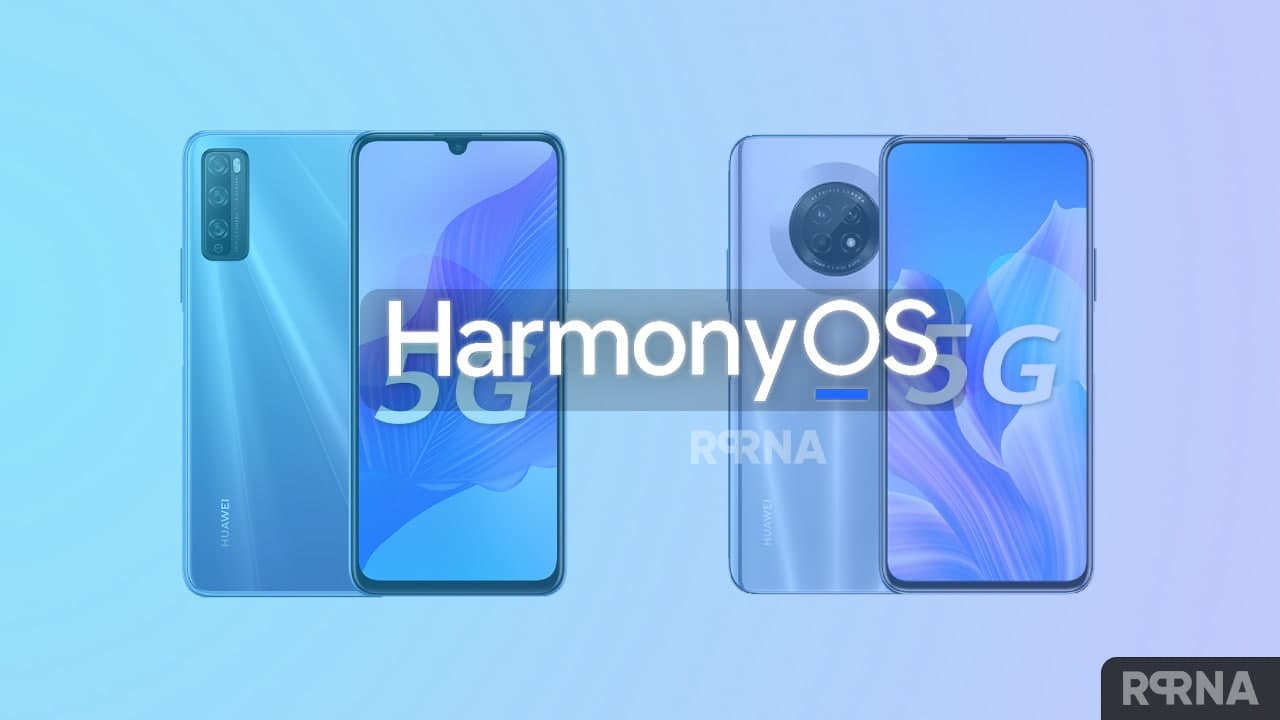 Samsung Galaxy A50s is now getting the February 2022 security patch. The update comes with software version A507FNXXU6DVA2, you can read the complete changelog below. 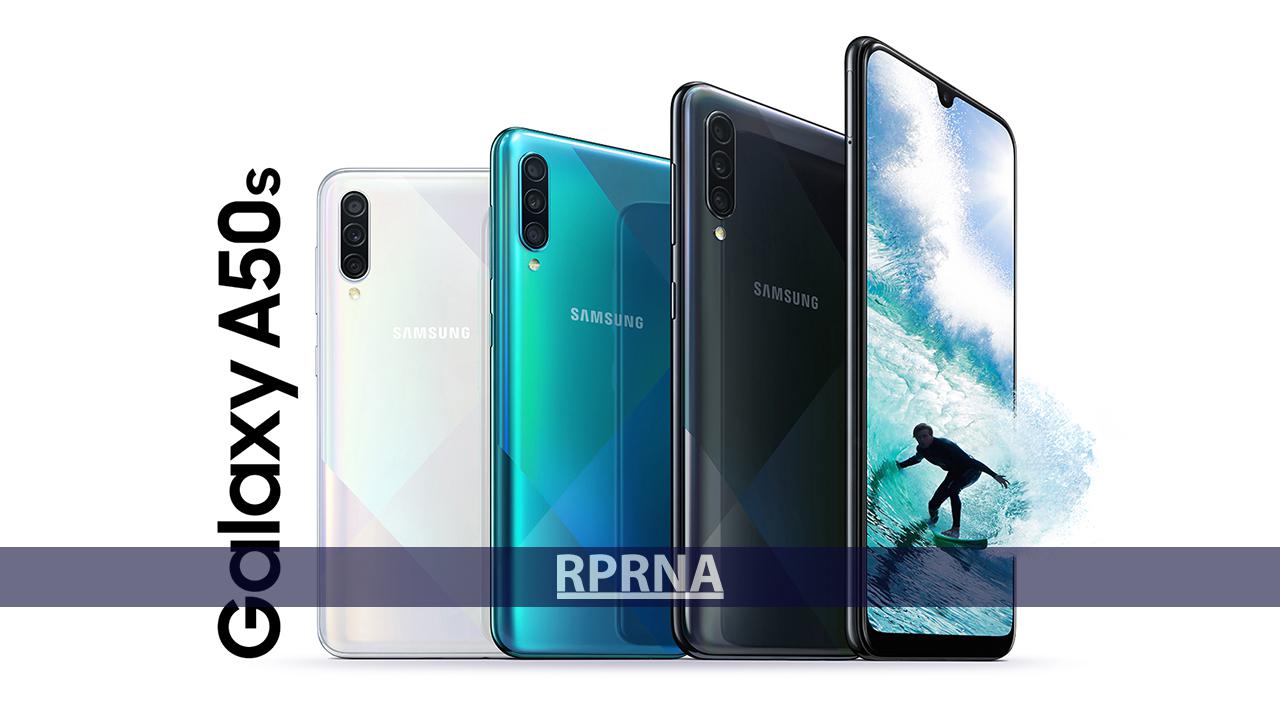 The Galaxy A50s is getting One UI 3.1 update in India. The software version of this update is A507FNXXU5DUB6.

Samsung has recently launched the Android 11 based One UI 3.1 update for the Galaxy A50 users and now this latest update is expanding to the Galaxy A50s devices which comes a month earlier than expected.

Identified via version number A507FNXXU5DUB6 the update is currently rolling out for the Galaxy A50s users in Vietnam and will soon be available for the other regions as well. Well, this is the One UI  3.1 and not 3.0. So, it seems that the company is skipping the original One UI version for its several Galaxy devices.

Along with the new features of Android 11, this update is also packed with March 2021 security patch which improves the system security and device stability for enhanced user experience.

Based on the latest Android 11, the One UI 3.1 comes with some serious changes over the previous One UI 3.0.  It is worth mentioning that the Galaxy Tab S7 duo is the first Galaxy device that has received the One UI 3.1 via OTA. 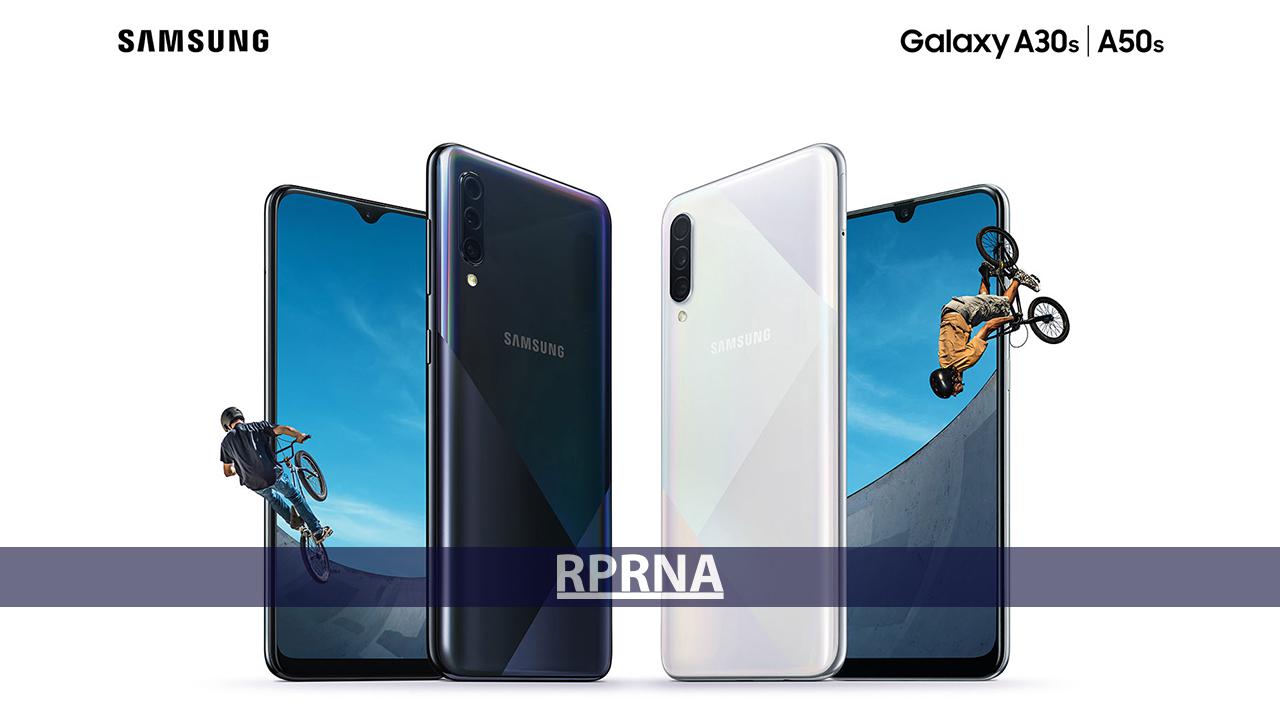 If the update hasn’t arrived on your device via OTA then you can also try and check for the update manually through Settings > Software updates > then click on Download and install.