Samsung has updated its several eligible devices with the latest July 2022 security patch but there are few devices left over that have not yet received the last month’s patch which is June 2022. So the South Korean tech giant is now only releasing the June 2022 security patch for its remaining devices.

According to new information, Samsung has recently started sending the June 2022 security patch update for the Galaxy S10 series models including the Galaxy S10, Galaxy S10e and Galaxy S10+ smartphones in the United States.

The latest Samsung Galaxy S10 July 2022 update brings fixes for several issues and exploits in order to deliver users a remarkable performance. Further, this update will improve the security and stability of your Galaxy S10 devices.

Users in the United States can identify the latest July 2022 security patch update through One UI build version G970XUSQU6IVE7, G973XUSQU6IVE7, and G975XUSQU6IVE7 for the Galaxy S10, Galaxy S10e, and Galaxy S10+. 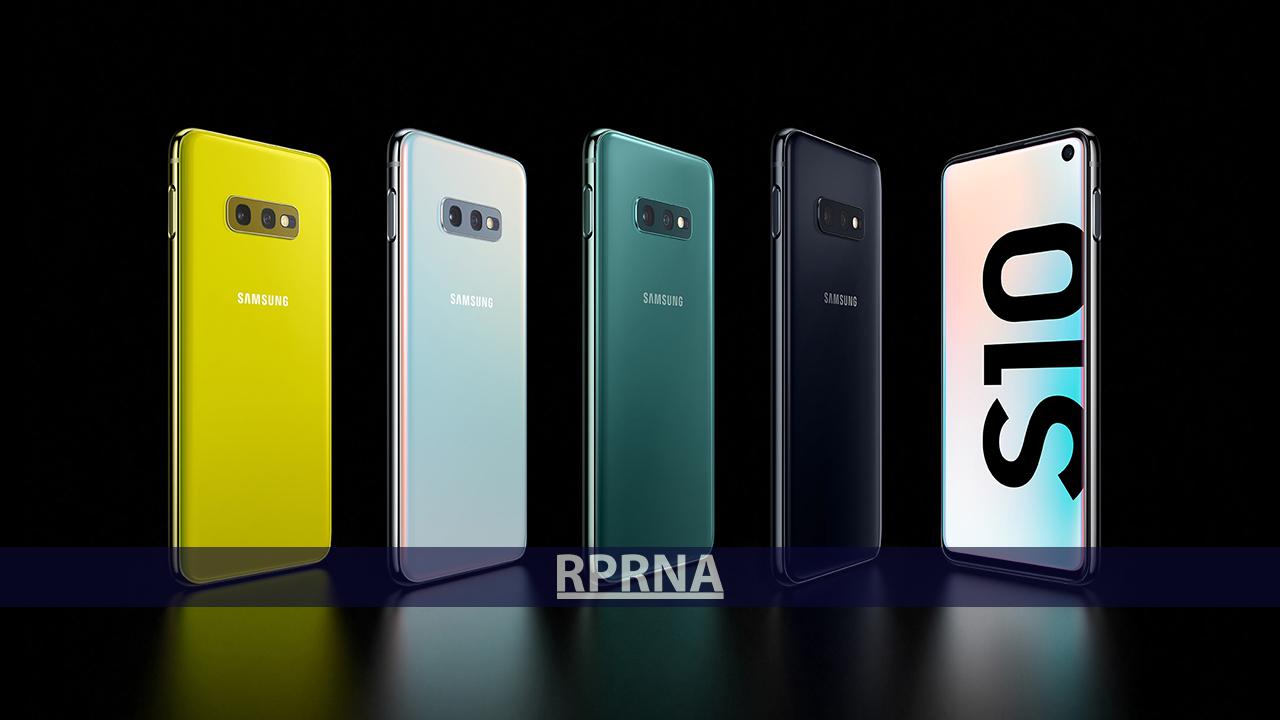 The June 2022 security maintenance release mentions fixes for around 60 vulnerabilities and some common improvements, other then this the changelog of this update does not mention any major changes or feature for your device.

Further, June 2022 security patch details mention fixes for 66 privacy and security-related issues and exploits that further improve the phone’s performance. These include 5 Critical, 39 High, and 1 Moderate level of CVE items from Google and Samsung.

To be mention the update is currently rolling out for the carrier-unlocked models of the devices. However other networks of this update will get it soon. If you wants to download this update manually then follow these simple steps and get your hands to the June 2022 patch.