Samsung rolling out a new software update for the Galaxy Z Fold 3 and Galaxy Z Flip 3 smartphone users in the United States, that mainly installs the latest July 2022 security update. This update is currently rolling out for the Verizon-locked users of the device.

As per the information the users of Samsung Galaxy Z Fold 3 and Z Flip 3 will be able to identify the latest July 2022 update through the One UI build version F926USQU1DVG1 for Z Fold 3 and  F711USQU2DVG1 for Z Flip 3 respectively.

This latest update will enhance the security and stability of your device’s core system and protect it from bugs and viruses in order to give users a great experience. Other than these common bug fixes the changelog of this update doesn’t bring any new or major changes. 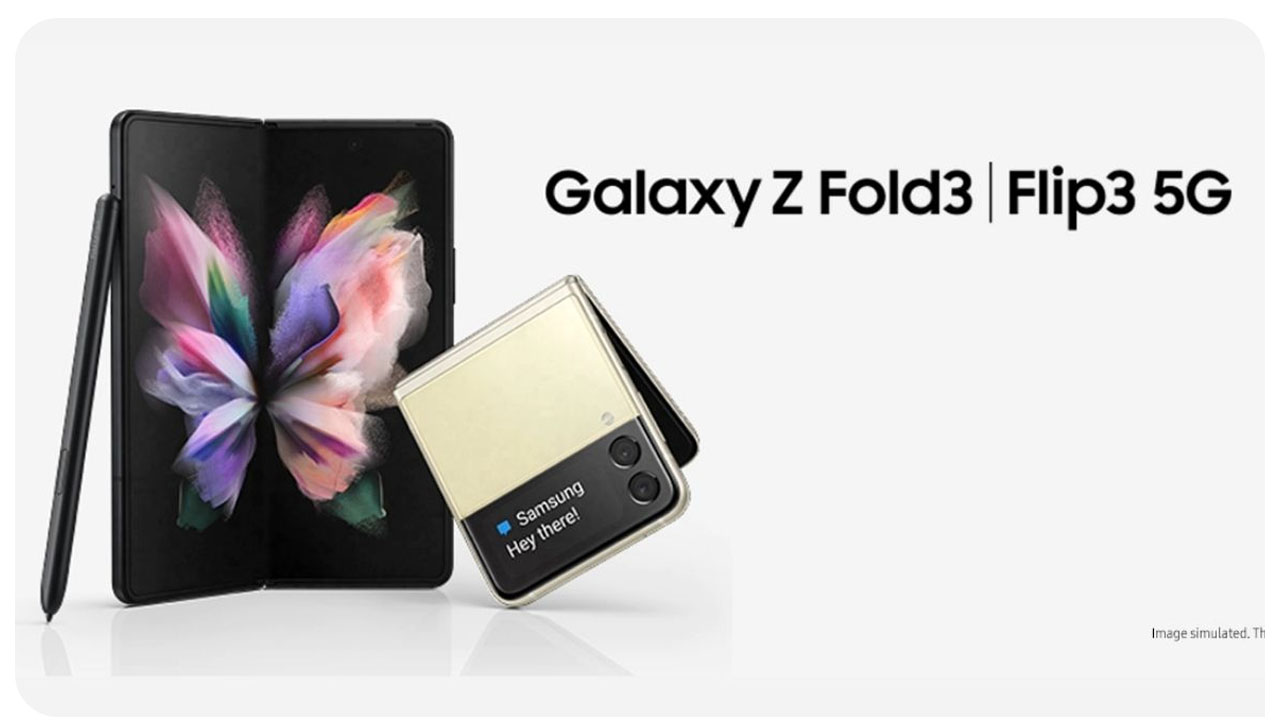 By looking at the July 2022 security patch details, we found that the update brings fixes for over 50 CVE and SVE items from Google and Samsung, which are related to some apps like Samsung Messages app, Knoxguard lock, Wearable Manager Installer, Samsung Finder, Contacts storage, and more.

However, If you are a Verizon-locked Galaxy Z Fold 3 or Galaxy Z Flip 3 smartphone user in the US, then you can download and install this update on your device by Visiting the Settings of your phone, here Tap on the Software Update menu. Now hit Download and Install button.