Huawei has started sending the EMUI 11 stable version for its flagship series, Huawei Mate 30 series. This stable EMUI 11 version is available for all users in China running on  EMUI 10.1 or EMUI 11 beta.

Alongside Huawei Mate 30 series, the EMUI 11 stable version is also rolling out for P40 and MatePad Pro series. As per information, the global EMUI 11 rollout for Mate 30 series may begin in December 2020.

On the other hand, Huawei is expanding Mate 30 Pro EMUI 11 beta testing outside of China. The company already started recruitment in Russia, Turkey, Germany, Spain, UK, Poland, and Thailand. 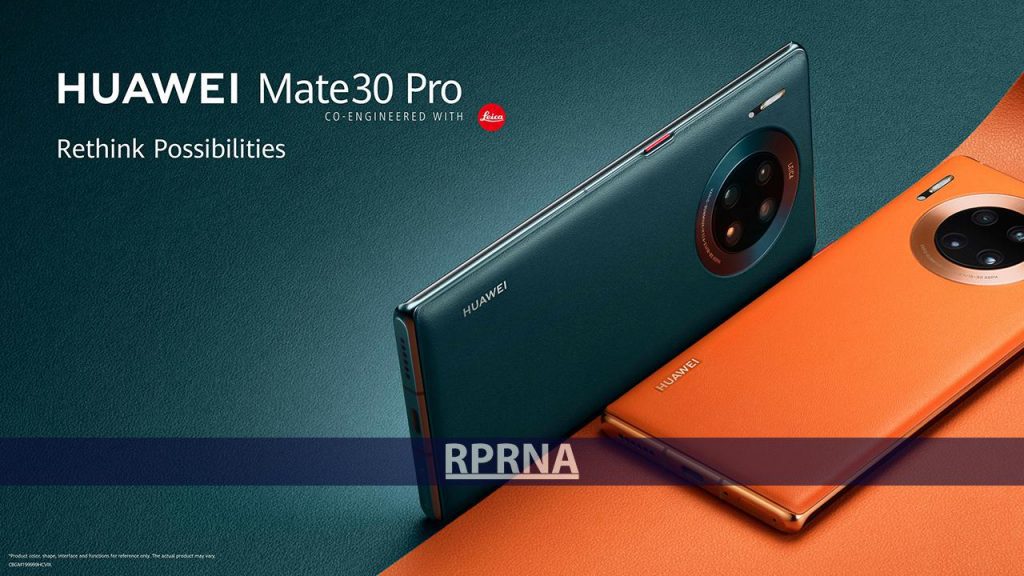 *Currently, this update is rolling out in China

POINTS TO KEEP IN MIND BEFORE UPDATE: