OnePlus have decided to expand the Android 13-based ColorOS 13 open beta update for more devices after the OnePlus Ace Pro. OnePlus announced that the OnePlus 8, 8 Pro, 8T, 9R, and 9RT users will receive the ColorOS 13 Beta update in China next week.

OnePlus announced this beta rollout on the official Weibo handle of ColorOS, according to the post, the OnePlus 8, 8 Pro, 8T, as well as OnePlus 9R, and 9RT will receive the Android 13 OS-based ColorOS 13 Beta update on October 10.

Other than these there is no official information provided by the company. However, after the successful rollout of the ColorOS 13 beta update, the company will roll out the stable version of Android 13. You can check the list of these devices below. 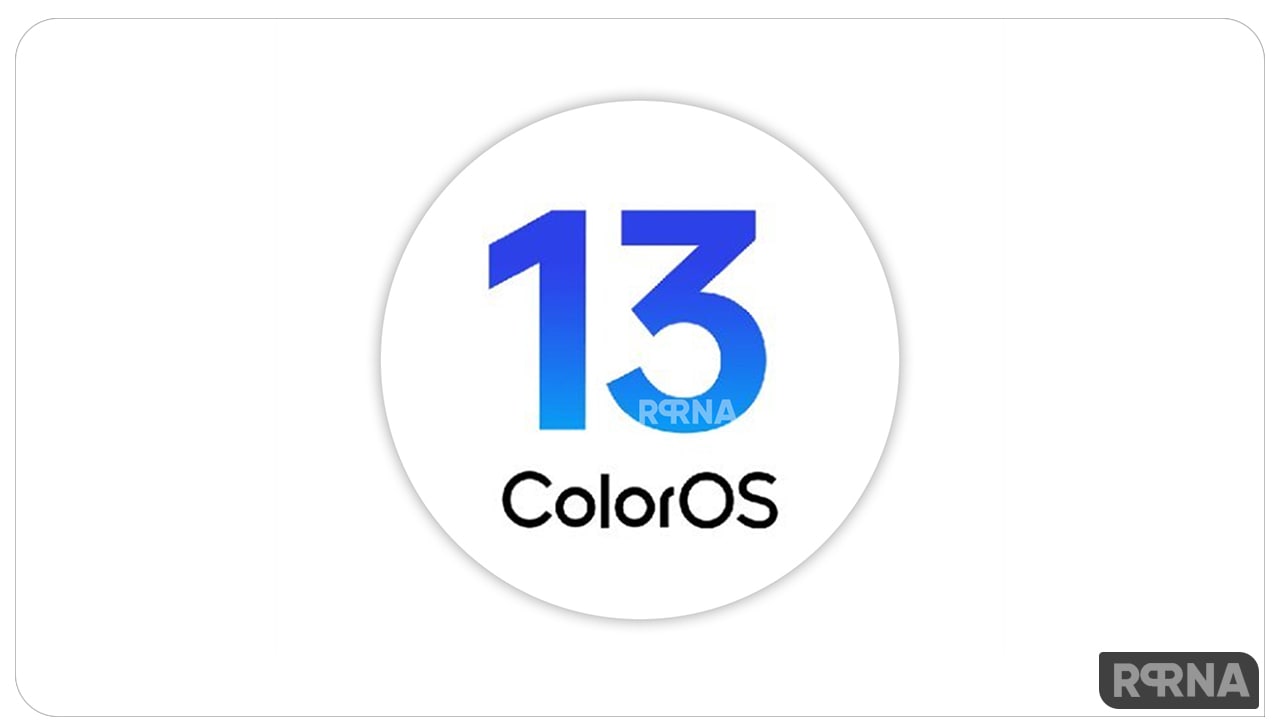 Based on Android 13 the ColorOS 13 beta will allow the users of these devices to experience the brand new offerings ahead of the stable release. The beta builds may contain bugs and issues and are not recommended for mainstream mobile phones.

To be mentioned, the OnePlus smartphones run OPPO’s ColorOS in China. While the Global variants are equipped with OxygenOS. Although they equip almost identical features and functions. Such as Aquamorphic design and packs all the new features that Google introduced in the latest version of Android.

How to Register for ColorOS 13 Beta

If you have any of these devices and want to try out the Android 13 beta, go to Settings > Software Update and tap the gear icon. On the next page, choose to Sign up for beta > Upgrade beta and follow the on-screen instructions to sign up.