Samsung’s two older flagship devices have been recently received new software updates in the United States. According to the info, Verizon US released December 2020 security patch to the Galaxy S8 and S8+, while the Galaxy Note 8 had received the January 2021’s security improvements.

Although this is a minor firmware update, it only contains newer security patches, but because each new release will improve system security, enhance native applications and functions, and fix multiple unknown errors, it is necessary to perform Install to provide a better overall user experience.

Samsung has done a good job in its software update because it has upgraded dozens of phones and tablets to Android 11-based One UI 3.x version. Likewise, don’t forget to release new security updates and other features to eligible galaxies via OTA. 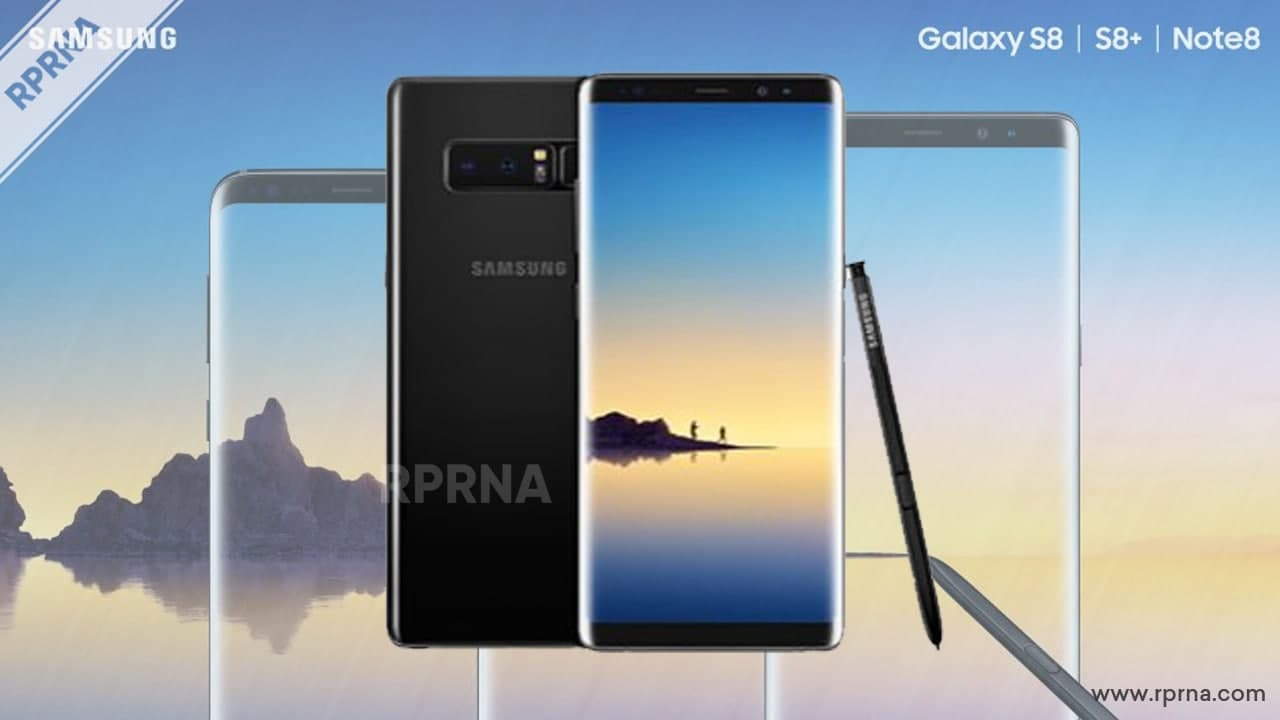 Usually, the South Korean tech giant will provide three major Android upgrades for flagship products and some Galaxy A series phones, while the rest are eligible for two platform updates. Since 2019, not only has the operating system been updated, but the company has also brought four years of regular security update support for devices launched four years later.