Apple just published beta 4 for developer testing, marking a further step toward the stable release of iOS 16.1 and the WatchOS 9.1 software. Both the major firmware come packed with visual changes and handy features that further enrich Apple devices.

Well, the developer preview version aims to bury flaws that pose a challenge for users by the experts. It is an essential aspect for any major software to flourish its inner side through several beta testing by the developers and released for the user’s testing.

The Apple iOS 16.1 and WatchOS 9.1 are both software in a similar phase of beta 4 testings, we can expect that they will be released at the approx the same time. Let’s check what new features the 4th beta of both OS brings for you. 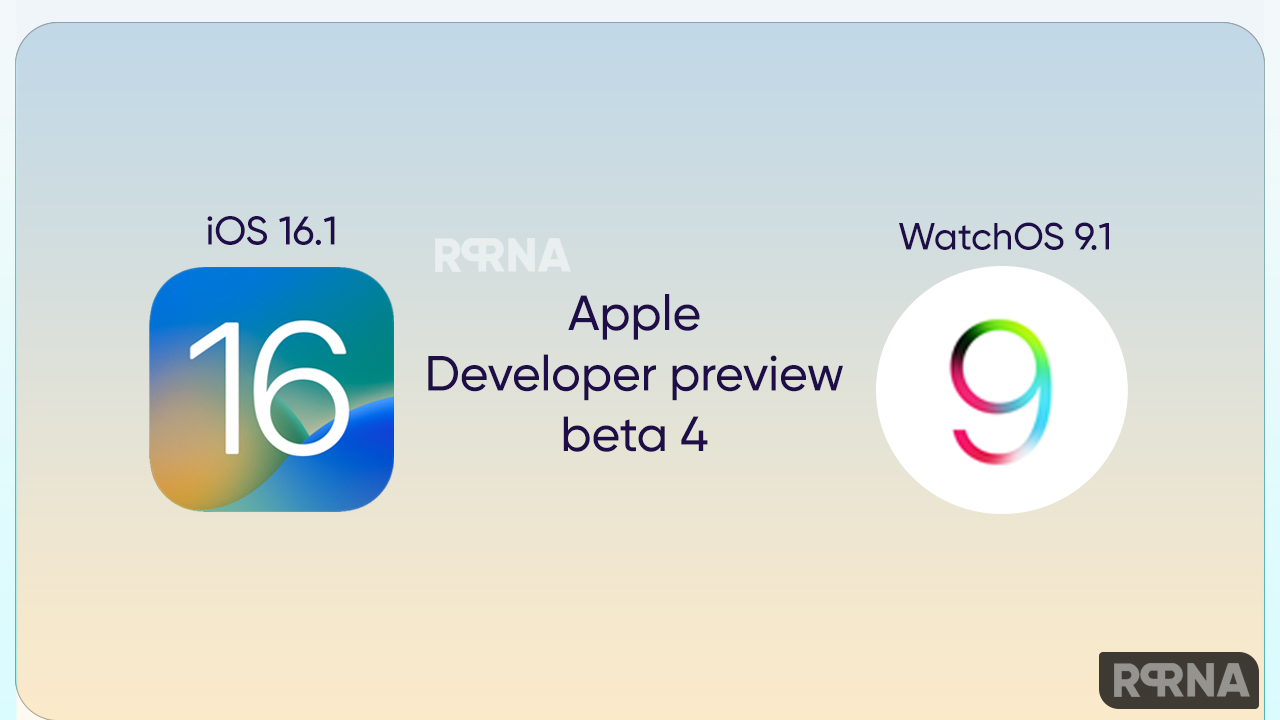 Apple iOS 16.1: Apple iOS 16 is now its 4th beta phase for the developers, you can identify it through 20B5064c built, and iOS 16 brings a bunch of new features and changes for the devices that you can check below:

However, the update offers a new app for medicine reminders, more thorough workouts, and a revised Compass app. It also increases the number of languages for which the QWERTY keyboard is supported.

Along with a new Medications app that helps you keep track of all the medications and vitamins you take each day, Apple is also enhancing the Sleep app with watchOS 9 by adding more sleep data.